Serious Sam 4: Planet Badass, or simply Serious Sam 4, is an upcoming game for Linux, Mac and Windows. Another in the Serious Sam series. Currently, no release date has been decided yet. So we have to get that out of the way.

Serious Sam 4 reignites the classic series. And also takes you on an adventure full of bullets, guts, and one-liners. Featuring the world-renowned signature Serious Sam gameplay. Again on a brutally bigger scale, and not a single desert level, Planet Badass is making its debut at E3 2018.

So with the E3 details comes a host of new screenshots. These also present Croteam’s work and their epic use of lightening. Plus the details in these screens alright look incredible. But again, we can expect a blood bath. Including some classic enemies with a modern facelift

You can see the screaming, explosive kamikaze enemy in detail. Also the updated version of the Werebull is included as well.

“The game is still a linear experience, but using new Croteam-developed engine tech. The game has expanded to much, muuuuuch bigger environments with legions (no, dude, legions) of enemies. You’ll have to wipe out with a variety of insane weaponry,” Croteam said in a statement. 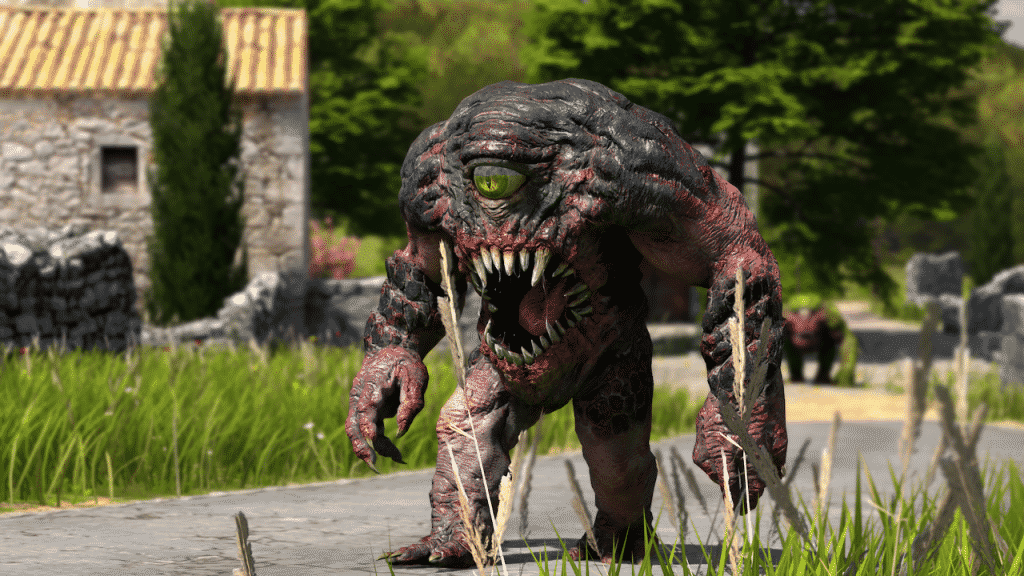 Serious Sam originally a PC game first launching back in 2001. The series has since seen a number of sequels and spin-off games. The character has seems to stand up well through the year. Even been ported to virtual reality platforms. And Sam still seems to have a strong audience, so we welcome a refresh look to the formula.

The new entry in the series will be focuses on expanding the scope of the game without adding unnecessary complexity. You’ll still by shooting at everything that moves, and it sounds like there’s going to be a lot of stuff that’s moving. 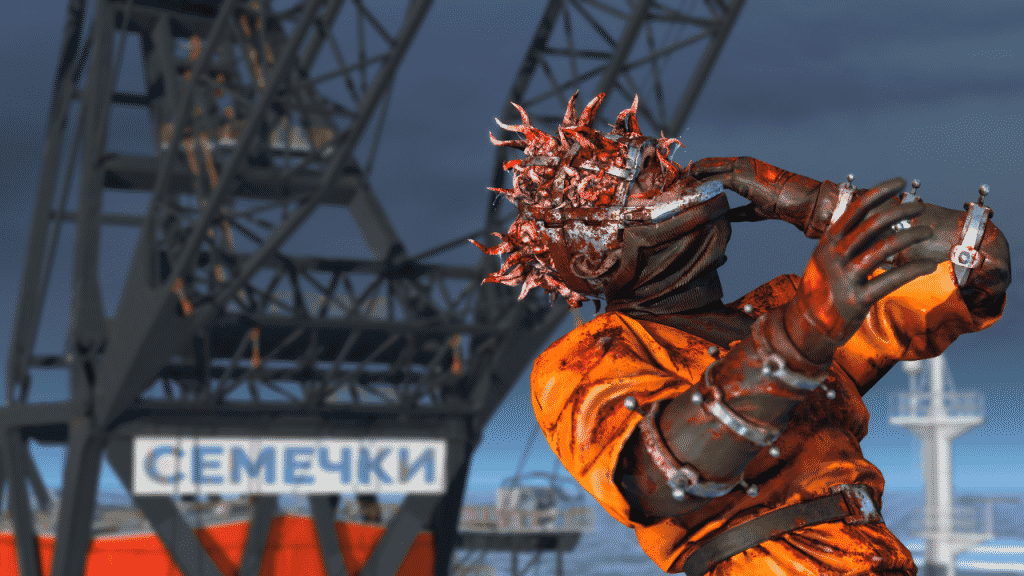 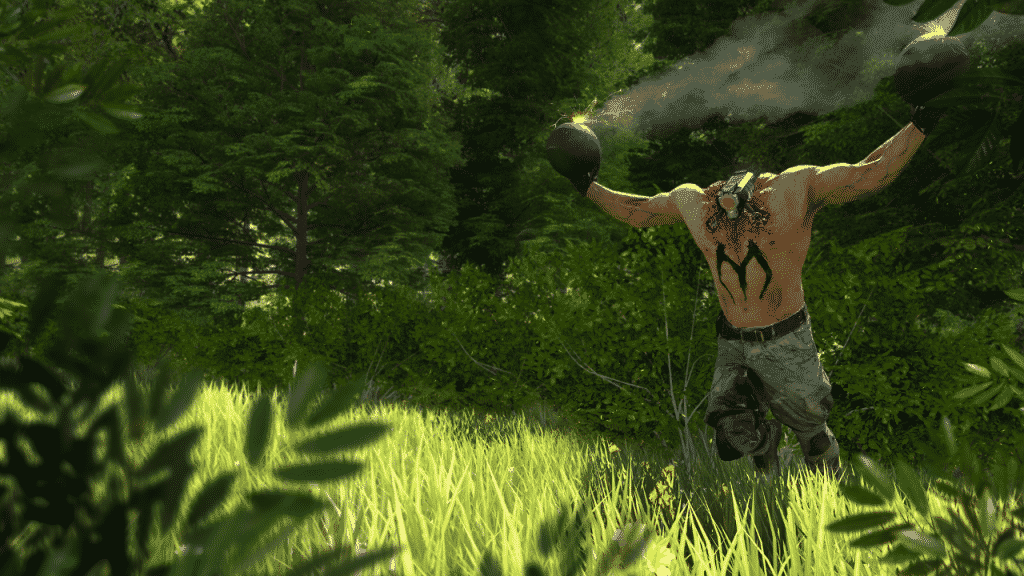 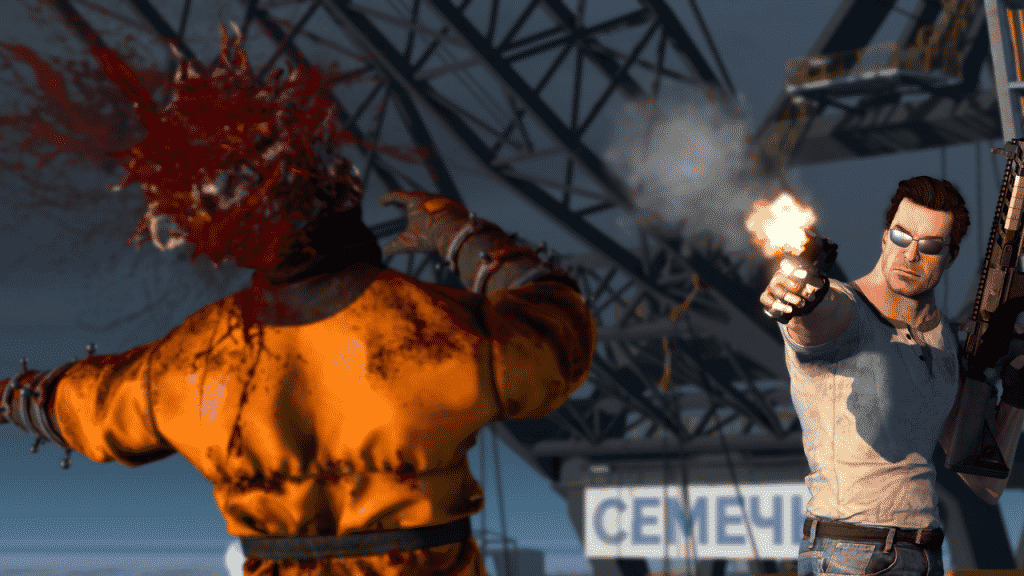 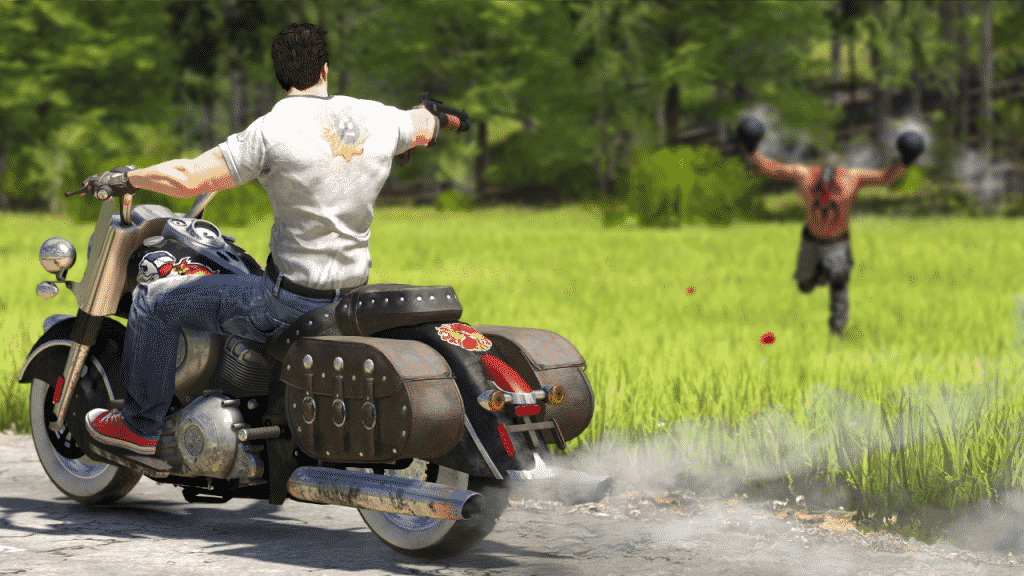