Serious Sam HD: The First Encounter and The Second Encounter coming to Linux, Android, and iOS

Serious Sam,  even a single gamer worth their salt who can say that they haven’t played it. And now both Serious Sam HD: The First Encounter & The Second Encounter are being #ported to Android, along with the promise of a Linux and iOS version too, in all of its #highdefinition glory. The confirmation came directly from the horse’s mouth, a #developer from Croteam Games. The announcement was made on a Steam Community board in response to a question posed by a community member.

The actual post reads as follows, “This is something that I was hinting at for months already, and it will come. We will be retrofitting all of the older games (the HD versions, not the classics), onto all the new platforms as we come to support them. But more on that later. So, in short – yes, there will be SSHD:TFE/TSE on Android (as well as OSX, Linux…) – at a point. Actually, we can more-or-less run those already, besides the SS3. It just needs some more fixes and tuning to be available at the same time. You’ll hear more about it when the time comes.”

So there you have it! Not only is this an announcement of the game coming to Android devices, but also a confirmation of the game as almost done, albeit the need for fixing of some issues and tuning. From what we CAN gleam from that information, we can pretty much expect the game in the very near future. So all those people, like me, who have had awesome memories of blowing up headless boxers can now enjoy the game on the go too and relive those glorious memories as people commuting with you stare at you in awe! 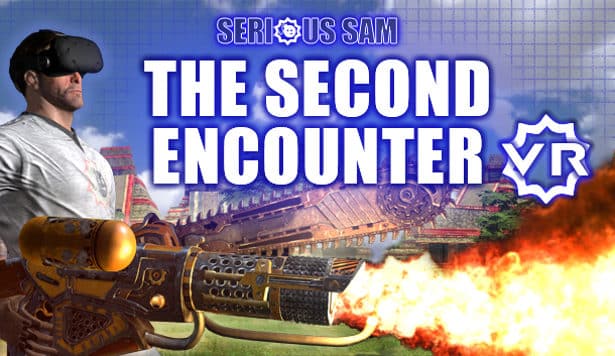