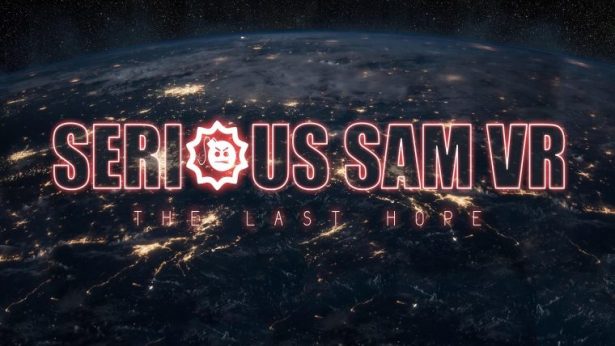 The Linux #community seems to be all a-buzz over the recent #announcement of Serious Sam VR: The Last Hope and native VR support. Developer Croteam issued a direct post outlining support for SteamVR on Linux using the Vulkan API.

“Yes, seen that demo. We will be supporting SteamVR on Linux via Vulkan as soon as it becomes available.”

The coming release looks to be visually impressive, as seen in the trailer below.

The performance of Vulkan on Linux let alone SteamVR has us curious. What is the expected frame rate? What are the hardware specifications compared to Windows?
All of these details are yet to be answered, as the current instalment of the Early Access release for Serious Sam VR: The Last Hope looks interesting. Especially the system requirements below. While taking into considering the somewhat apparent hardware overhead typically associated with Linux games, at present. One must wonder if the suggested specifications will be the same or moreso on Linux?

The recommended specifications show a six-core i7 6800 CPU with a GTX 1070.
How many gamers are running that sort of hardware right now, honestly? Unless you’re a hardcore gamer, chances are you will not be running the later hardware.
The minimum requirements are a bit more realistic, where a current i7 4790 CPU and a GTX 970 could have a decent advantage to test out some gameplay. We are aware the spec’s outlined a higher end i5, and AMD graphics may or may not play into the VR support factor on Linux.
So we can definitely outline, that to get the better experience for SteamVR on Linux there will have to be a hardware upgrade. Plus the price of the HTC Vive at roughly $799 USD on top of that. And Serious Sam VR: The Last Hope gameplay will have to be on par with your expectations after making your purchase on Steam.

One point we can be sure of here, Croteam have their work cut out for them. Depending on your CPU and system build, all these factors could vary, but Vulkan support will have to be on-point in order to keep up with similar hardware performance as the whole VR gaming experience on Linux is obviously still new. But our advice, WAIT!!