Settlement Survival city builder to probably get a port 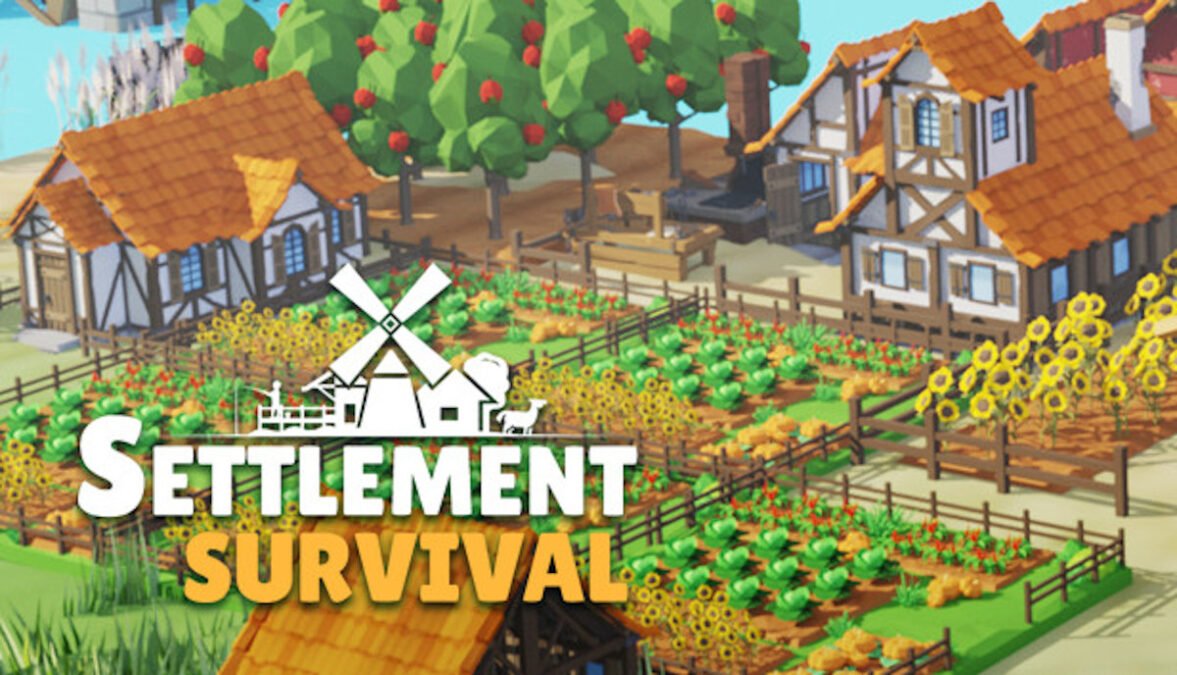 Settlement Survival challenging city builder game to probably get a port for Linux with Windows PC. Thanks to a recent bit of detail from developer Gleamer Studios. Working to make a debut on Steam Early Access next month.

Settlement Survival invites you to lead a group of survivors in search of a new home. The challenging city builder takes inspiration from the genre defining Banished. Also releasing its first public demo on Steam in time for October’s Next Fest. Which you can play now.
On top of this, it looks like Linux support will “probably” be available. At least according to the Discussions comment on Steam:

While this is good news, it’s all of the detail we have right now. That being said, the game engine is Unity 3D. But due to arrive in Early Access next month, plus the games Demo runs well via Proton. Which also offers a place for Mod support coming in the game. So it looks like developer Gleamer Studio is going for long term replayability. And only makes sense to expand platform support to include Linux.

Launching into Early Access just weeks later on October 15th. Expecting the developer phase to last at least six month. While players get to carve out their own slice of home. Offering deep gameplay for hardened city building enthusiasts. Settlement Survival allows players to shape the landscape, manage limited supplies, and plant crops. They will also have to hunt wildlife, gather resources, and develop trade routes. While offering complete creative freedom to build your dream settlement.

With gorgeous low poly graphics, Settlement Survival’s looks might be deceiving. Since prosperity won’t come easily. The game features seasonal weather cycles and natural disasters. It seems the game offers more to directly impact your settlement. Right from torrential rain and heavy snowstorms to tornadoes and fires. So you’ll need to heed the early warning signs to survive.

Combine rare blueprints for unique builds along with complex routes for growth. This allows for new buildings and abilities. The town Mayors also determines the character of your home. Therefore it’s down to you on how you manage the needs of your citizens. But make sure to not upset the tender balance of their lives.

Settlement Survival challenging city builder is available to Wishlist now on Steam. The Demo (Windows PC) is certainly worth playing. Which will also be part of the Next Fest from 1st October. Launching into Steam Early Access just weeks later on October 15th, priced at $14.99 USD. Yet, due to include Linux support at some point during the six months.