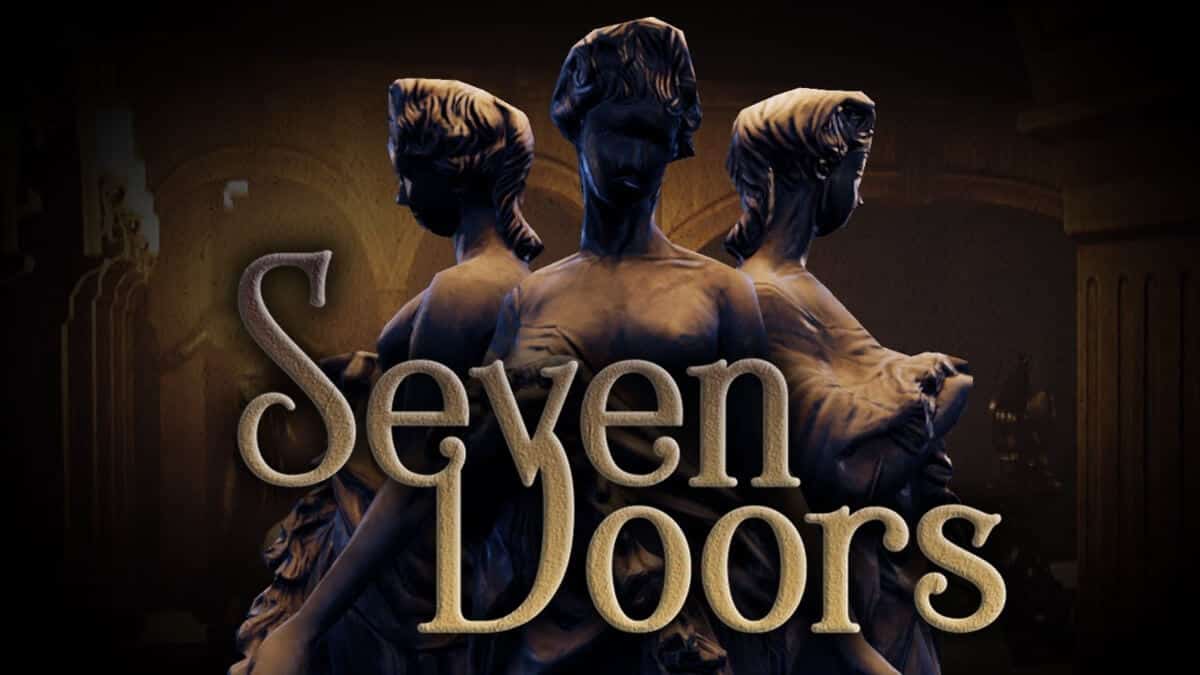 Seven Doors puzzle adventure to add support for Linux beside Windows PC. Thanks to developer Indigo Studios – Interactive Stories. Which is available now on Steam and Itch.io.

Independent games developer Indigo Studios released the first person mystery puzzle adventure. Seven Doors is now available on on Steam and Itch. Featuring an impressive soundtrack. The game is an atmospheric puzzler in which you will have to decipher secret languages. While you overcome dangerous and spooky situations. And even become part of a giant chess game.

Seven Doors is a good occasion to have fun and test your skills. While you work to solving riddles and secret languages. All teh way to dangerous situations. Likewise, as a player you will have to go through seven different atmospheres. All of them unique, special and surprising. At first glance, you might think this is a horror game.

Since each of seven atmospheres is different and all of them unique. They are certainly special and will challenge your wits. Also, do not expect a fictional story. In this game the protagonists are you and the puzzles.

Seven Doors will have you face seven atmospheres, seven challenges, seven solutions. So, will you be able to reach the end?

The games available on both Steam and Itch.io. Priced at only $6.99 USD. Due to test your skills on Windows PC. With the puzzle adventure to add support for Linux, which is coming later. No date is available yet. 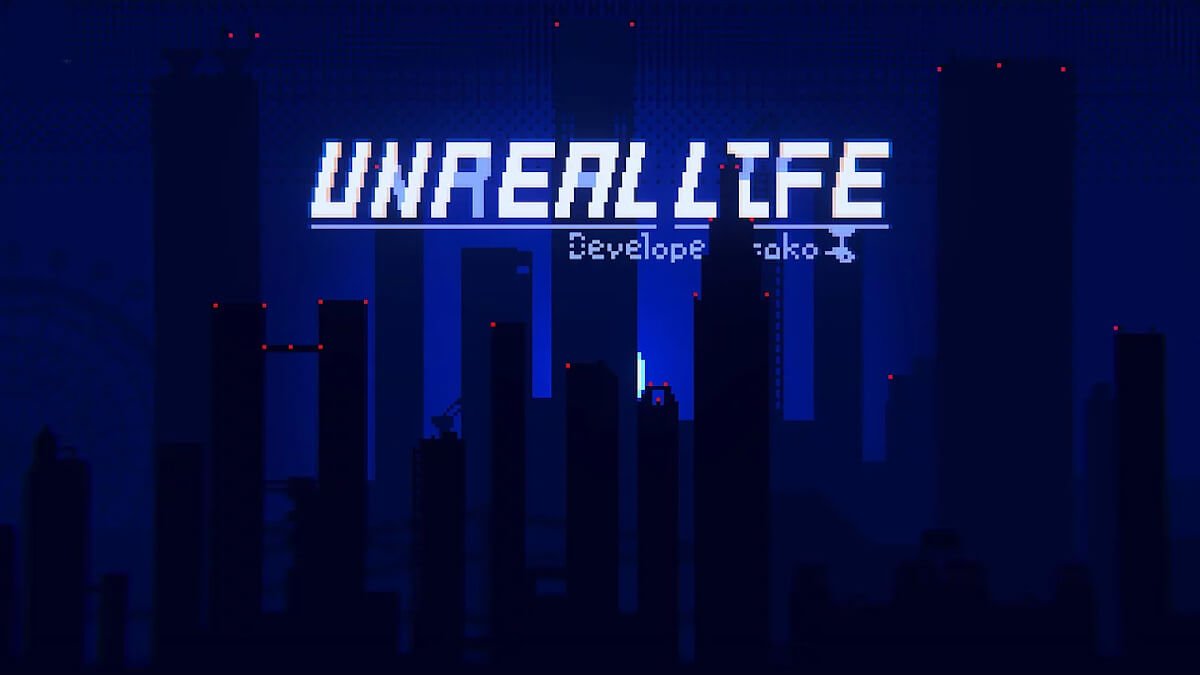