Seven: The Days Long Gone is a 3D isometric RPG for Windows. The game finally launches on Steam, GOG and Humble Store. While no Linux or Ubuntu support is available. Even though this is what we were expecting. IMGN.PRO and Fool’s Theory Team still ask, what platform is next?

So, we have been working with a few people for a direct answer. The games development uses Unreal Engine 4. Therefore this discussion with the developers started back in 2016. Even then IMGN.PRO was unsure:

“It’s still too early to talk about the final platforms. Of course we would love to bring it to as much of the as possible.”

The games Linux and Ubuntu request

While the Steam Discussion post is a formal invite. A direct answer via email is what I have been hoping for, but alas. Since this is not the case, it’s time show that Tux love:

“Which platform would you like to see being supported from our side next? Consoles, PC dedicated online platforms, mobile or maybe even Casio calculators.”

Seven: The Days Long Gone players can freely explore the world of the Vetrall Empire. Set in a “beyond post-apocalyptic” environment. The title will redefine gameplay of the isometric RPG genre. The climbing system allows you to freely traverse obstacles. So this means any height, both horizontally and vertically. On the prison island of Peh, you will experience rich stories. While these range from conspiracy, discovery, and betrayal. All set within an unforgiving world. Full of mysterious technology and Dark Age folklore.

More information about Seven: The Days Long Gone can be found on the official website. The game launches on Steam, GOG and Humble Store. Priced at $29.99 USD with a 10% discount until December 8, 2017. So show that Tux Love in the Steam Discussion. 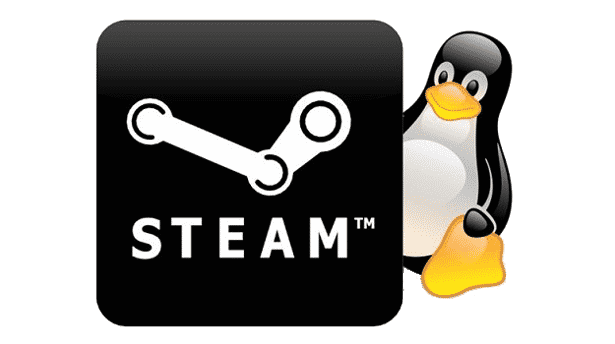 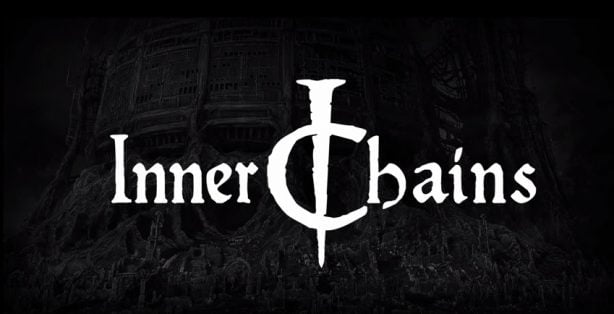