Severed Steel FPS support is certainly on the mind 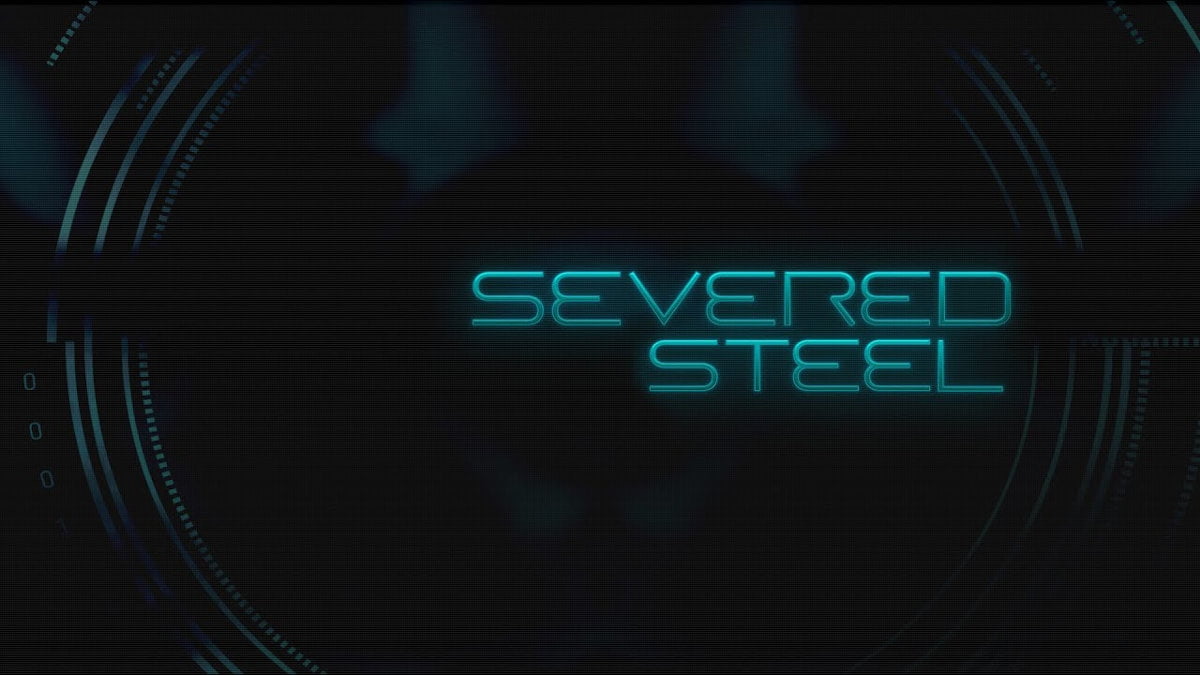 Severed Steel single-player FPS support is certainly on the mind for Linux and Windows PC. Thank to developer Greylock Studio and indie publisher Digerati. Which is working to make it’s way onto Steam this year.

Greylock Studio are eager to announce Severed Steel. Inspired by games such as Black, Mirror’s Edge, F.E.A.R., and Half-Life mod ‘The Specialists’. Due to make it’s way on Windows PC sometime in Q3 2021.
However, reaching out to developer Greylock Studio via Discord. It looks like Linux support is already on the mind.

Engine is UE4, which does support Linux. I don’t think Linux will be available at launch, but it’s certainly on my mind for post launch support.

While this is excellent new for Severed Steel on Linux. Some people will not see this as a full out confirmation.
So in light of sharing positive support for development, there is now a Steam Post. Letting you can show your Tux Luv or +1. And the more community support, the better.

Severed Steel is also a single-player FPS, casting players in the role of Steel. After losing an arm in an accident, Steel is abandoned. So, like many before her by nefarious mega corporation, EdenSys. In the name of all those crushed under the boot of her former paymaster. Steel sets her sights on revenge.

Severed Steel focuses on nimble, acrobatic combat and features a fluid stunt system. Steel can wall run, dive, slide, and flip around the destructible environments that comprise EdenSys’ Arctic superstructure. Steel’s residual limb means she can’t reload weapons. When a gun is out of ammo, she must find a replacement. This often means stealing a weapon straight from the hands of an enemy. During the campaign, Steel is has a permanent secondary weapon – an arm cannon. Capable of blowing holes in pretty much anything that gets in its way.

Severed Steel is a single-player FPS featuring a fluid stunt system. Including destructible voxel environments, loads of bullet time, and a unique one armed protagonist. It’s you, your trigger finger, and a steel toed boot against a superstructure full of bad guys. Chain together wall runs, dives, flips, and slides. So you can take every last enemy down.

Severed Steel single-player FPS is due to launch in launch Q3 2021 via Steam. Arriving for Windows PC, but with enough support, a post launch port for Linux. You can also join Discord.