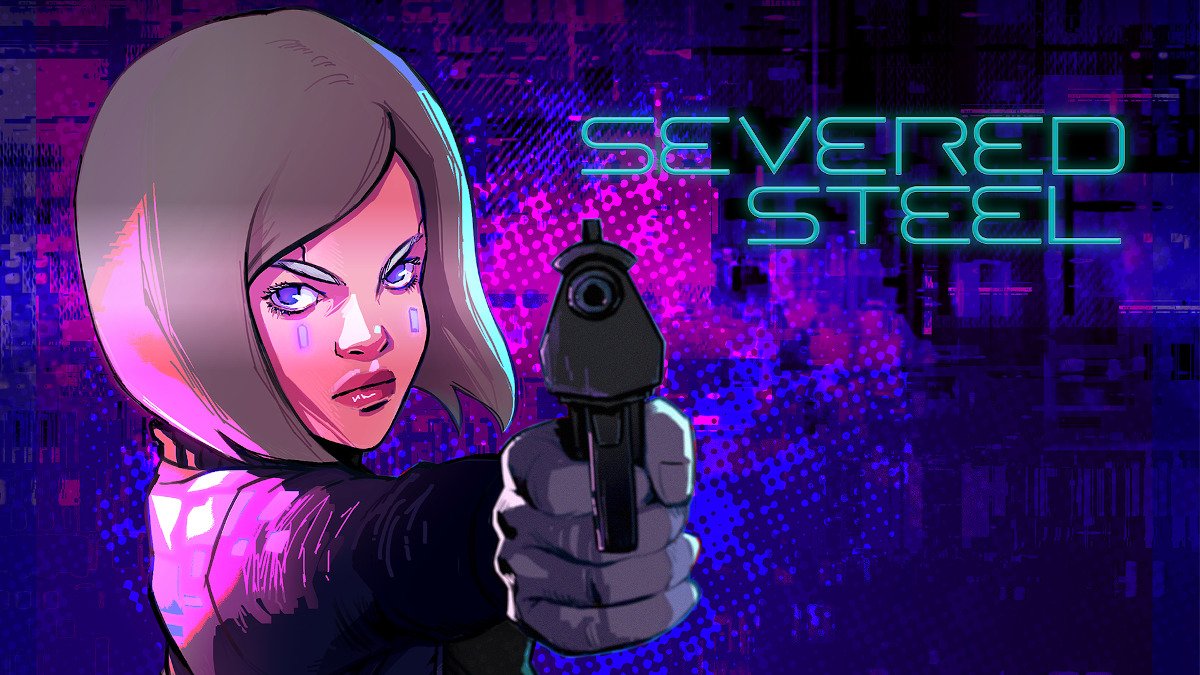 Severed Steel parkour action FPS support in testing for Linux with Windows PC. Thanks to developer Greylock Studio. Gearing up to work its way onto Steam.


Severed Steel developer Greylock Studio is eager to add another trailer. Which is all available in the deluge of videos coming out of E3. Featured as part of the Future Games Show. The Severed Steel ‘Bullet Ballet’ trailer offers another teasing look at the stylish shooting action. Since this is what players can expect to enjoy when the game launches later this year. Due to arrive for Windows PC, but also in testing for Linux. Having played a test build myself.

The Severed Steel demo features 5x campaign levels. This also includes 5x arcade levels, and a variety of weapons to try out. Plus a selection of game modifying ‘mutators’ to sample. A brand new Severed Steel demo is also now available from the Future Games Show event page. The parkour action FPS Demo is out for Windows PC Demo. So you can check it out via Proton.

Severed Steel is a single-player FPS featuring a fluid stunt system. This also incudes destructible voxel settings. There loads of bullet time, and a unique one armed protagonist. Since it’s you, your trigger finger, and a steel toed boot. While you go up against a super structure full of bad guys. Chain together wall runs, dives, flips, and slides. All due to take every last enemy down. And this is crazy good fun on Linux.

Severed Steel parkour action FPS is due to release on Steam later this year. While Windows PC is already confirmed, a Linux build is in testing. Fingers crossed for Greylock Studio development. Make sure to Wishlist the game on Steam.

Severed Steel FPS support is certainly on the mind