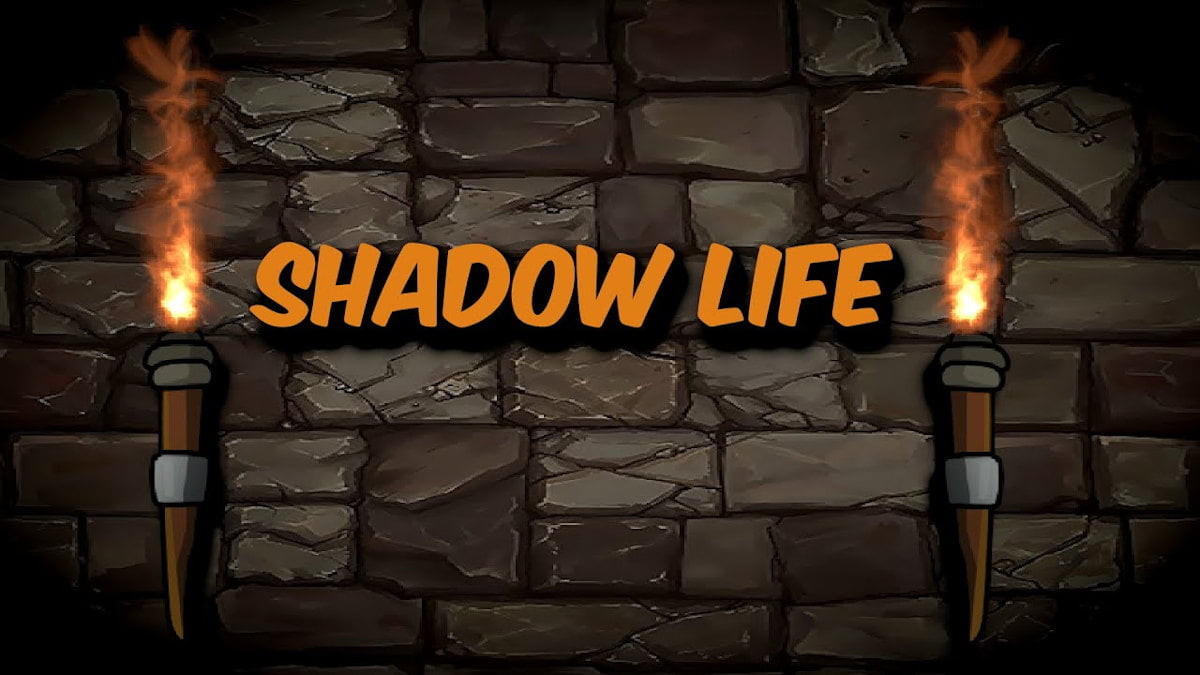 Shadow Life precision platformer game is due to get a port for Linux and Mac with Windows PC. All thanks to the work and creativity of developer Pirate Dog Games. Which is due to release on Steam next week.

Put on your adventurer’s hat, and hang your trusty knife at your side. Explore 80 temples and caves in Shadow Life, slay monsters, avoid traps, and hazards. Defeat giant scorpions, beetles, mummies, ghosts, and more! Battle your way past five bosses. Destroy the Book of Dark Magic. Since you are due to defeat the evil spirit that inhabits these lands.

This is the premise of the upcoming release for Shadow Life. Due to make its way onto Steam on May 9th. But it seems only for Windows PC. According to a recent email from developer Pirate Dog Games, there are issues with the Linux and Mac builds. Stating, “the ports for Linux and Mac ran into a lot of problems that I wasn’t able to solve at this time.” So much for a day one launch. But that doesn’t mean a port isn’t on the way, it just means a post launch debut. Which was supposed to take place on March 28th.
The good news, the Shadow Life Demo runs well on Proton. The graphics are quite good and the controls are very responsive. Just in case you’re interested in a Unity 3D precision platformer.

In Shadow Life, you play as an adventurer in the style of Indiana Jones. Since you will explore temples and caves. Slay monsters and avoid traps and hazards. While you uncover hidden rooms. Repair the Book of Dark Magic to defeat the evil spirit that inhabits this world.

Shadow Life precision platformer is due to launch on Steam, on May 9th, at 9 am PST. Releasing on Windows PC, but Linux and Mac are also still in the plan.