Open-world action adventure game Middle-earth: Shadow of Mordor Game of the Year Edition is out now, available for Linux and Mac through Steam. And proves to be one of the best, if not the best, Linux ports we have played here at Linux Game News. 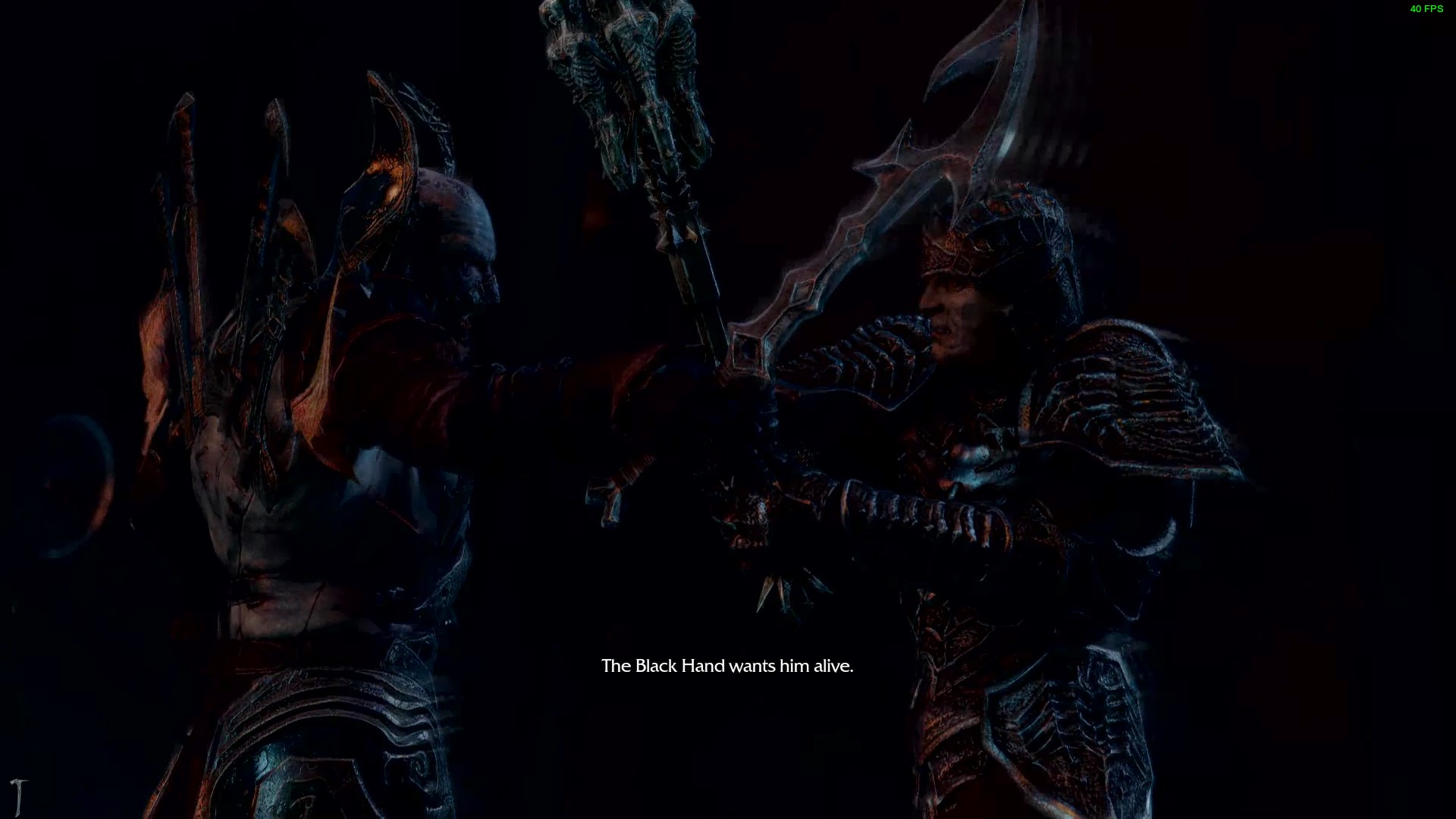 Middle-earth: Shadow of Mordor delivers a dynamic game environment where the player orchestrates their personal plan of vengeance as they bend Mordor to their will. The game begins on the night of Sauron’s return to Mordor, as his Black Captains brutally execute the Rangers of the Black Gate. Players become Talion, a ranger who loses his family and everything he holds dear, only to be returned from death by a mysterious Spirit of vengeance. Based on the player’s actions with the in-game Nemesis System, every enemy encountered is distinct and can evolve to become a personal archenemy through the course of the game. As Talion’s personal vendetta unfolds, players uncover the mystery of the Spirit that compels him, discover the origin of the Rings of Power and confront the ultimate nemesis. Middle-earth: Shadow of Mordor Game of the Year Edition contains all DLC previously released for the game, including the Lord of the Hunt and Bright Lord story missions, the Trials of War challenge series, and all the Warband missions, Runes and Skins.

Like many, when the announcement released on Twitter that Linux and SteamOS would see a port for Middle-earth: Shadow of Mordor, it was eye opening. Feral Interactive had a huge task at hand, having already released excellent ports for XCOM and Total War series, the team would have to pull it together for a smooth transition for such a major AAA title. Did they achieve this, a definite YES. 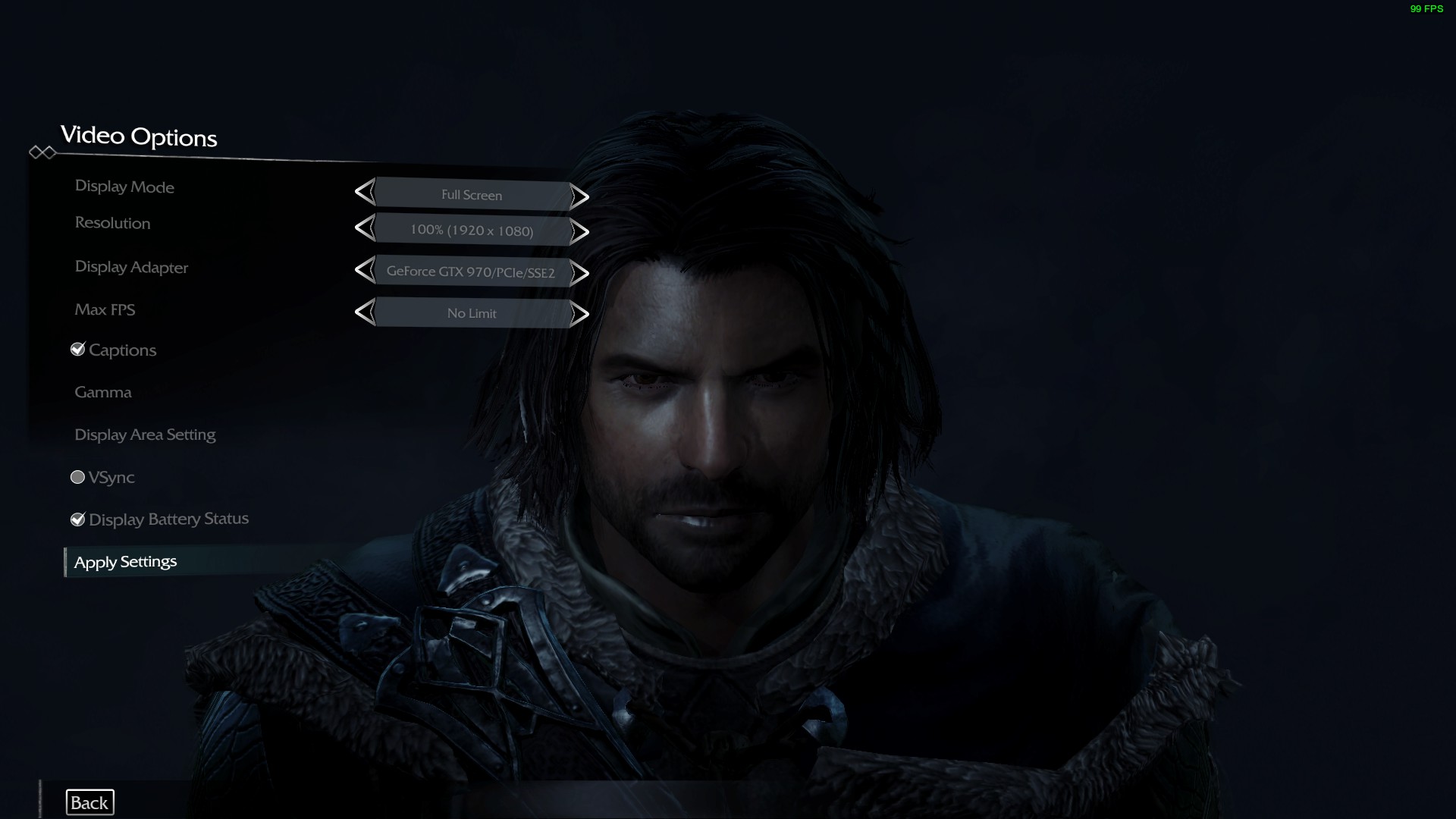 The minimum system requirements for Linux call for a 2.6Ghz Dual-Core CPU with at least 4.0GB RAM, 1GB or better graphics card, and Ubuntu 14.04 (64bit) or SteamOS. The game requires an NVIDIA 640 graphics card or better, which is reasonable. While AMD and Intel cards are not supported at this time.

The screenshot above shows the Video Settings we used for Shadow of Mordor. You will notice that VSYNC is disabled and while the resolution holds true at 1080p for the GTX 970. Somehow the gameplay itself is smooth, with no screen tearing, which is a first for a AAA title. Although cut-scenes do take a dip in frame rate, there were moments of 2 FPS, that quickly resolved to a more healthy 30 FPS and upwards. The gameplay itself held a steady 40 – 60 FPS on average, but this could all be due to processor limitations, and a much needed upgrade on our test machine. 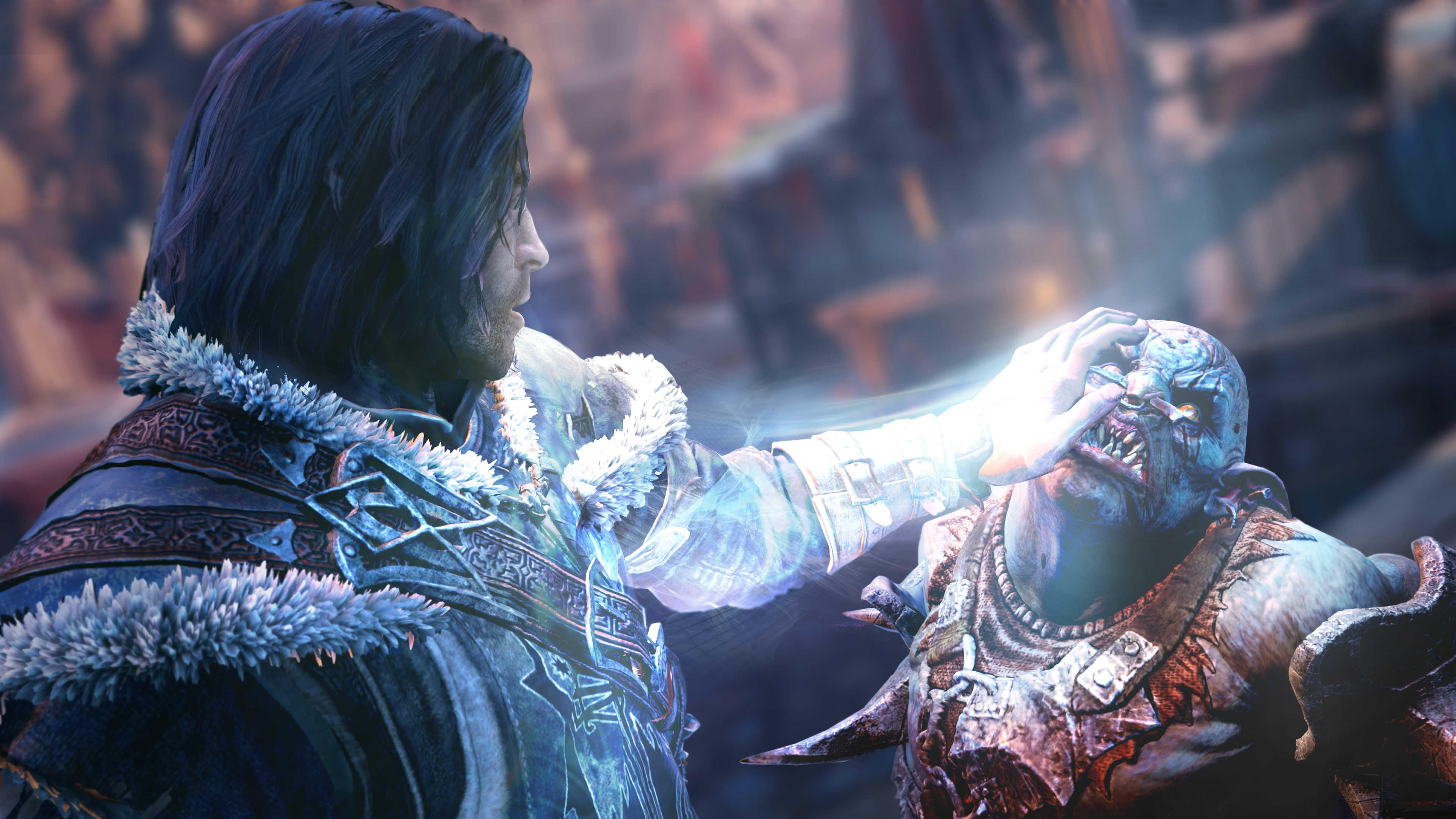 This port for Shadow of Mordor truly set a new standard for other AAA titles looking to make their way to Linux and SteamOS. In fact if there is any one game that represents what gaming will look like for the upcoming Steam Machines, well, now we have it.
Linux Game News had to reach out to Feral Interactive’s Head Of Production, Edwin Smith to see how the developers achieved these results.

“The original game was a great performing title which helped us when bringing the game to the platform. We also take time to make sure the experience is as good as possible for the platform before we release. We like to take the time to integrate the game into the target system so the game feels like it has had the same standard of care and dedication that was spent on the original platform. A small example would be enabling the laptop battery warnings for Linux so Linux laptops users get the same in game warnings as Windows.”

Obviously the team took the time to investigate Linux as a platform and made use if it’s native features. Those dropped frames in cut-scenes seem to be an issue though, “we’ve had a few examples of a small stutter at the beginning of videos when user high load. The cut scene videos serve two purposes they advance the story but the game is also loading the next area while they play.
If you’re at the limit of your hardware you get a little drop while it loads the video but nothing extreme should occur beyond that”

This process must have proved to be a challenge when it came to porting Monolith’s proprietary technology, which is native to Windows. Edwin explains, “the game uses a lot of modern technology meaning the game requires at least OpenGL 4.3 to render even on the lowest settings and we use some of OpenGL 4.4 as well to gain performance on cards that support those features.”
This is why we see some limitations for AMD and Intel cards. Feral did some impressive work eliminating screen tearing, “we implemented the options from the original Windows release into Linux and tested the feature on the different card variants etc to make sure it worked as intended. The windowing system on Linux is a little different but that is just part of the usual work we do when bring a game to the Linux platform.”

Edwin also had this to say, when addressing the Linux community, “this is the first game from Feral with OpenGL 4.3 and 4.4 support, I believe this is also the first major Linux game supporting either of these versions of OpenGL so it’s pushing the envelope of gaming on the platform as this is the first time that these features have really been heavily used and pushed to the limit on Linux.
We’re really pleased with the feedback we’ve had so far from people who have played the game and we’re looking forward to the future on Linux gaming.”

All things aside, Feral Interactive have released an impressive port for Middle-earth: Shadow of Mordor Game of the Year Edition, allowing players to actually experience Linux or SteamOS gaming as it should be.

Shadow of Mordor takes Game of the Year at GDC 2015

Middle-earth: Shadow of Mordor – Game of the Year Edition coming next month