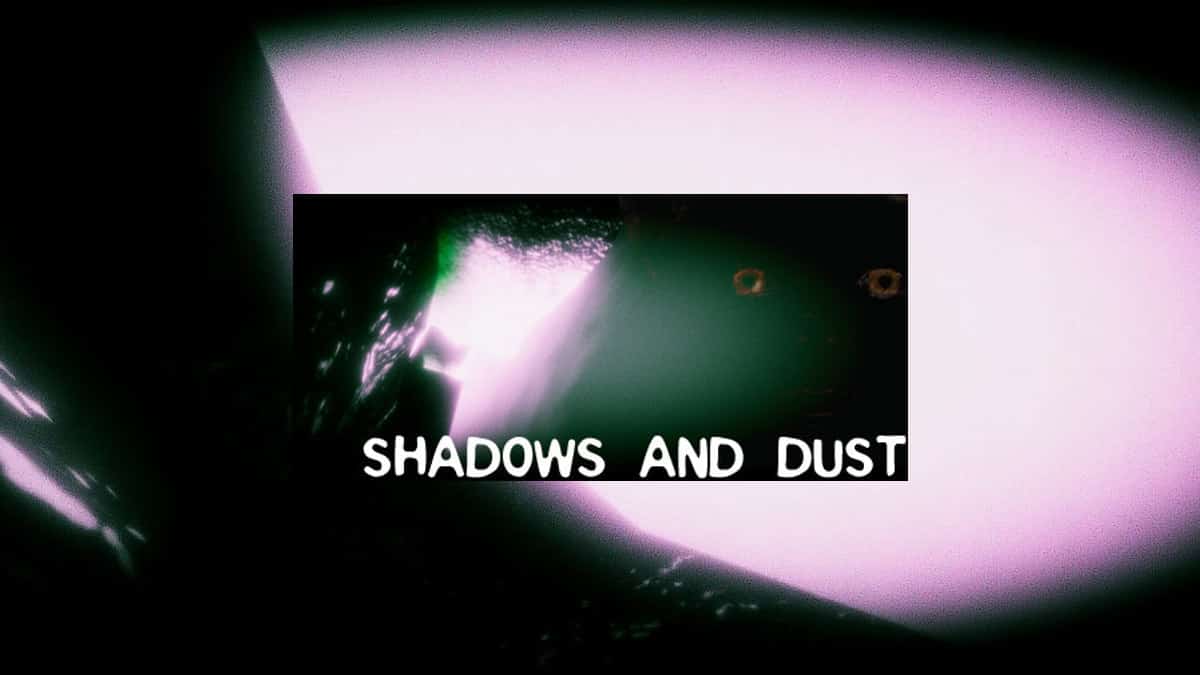 Shadows and Dust is a story based game releasing on Linux, Mac and Windows PC. Thanks to developer Moloch Media. Due to launch later this month on Steam.

Shadows and Dust is a story-based game. Releasing on September 27th for Linux, Mac and Windows PC. Thanks to a recent email from Moloch Media. The developed reached out with plans for Linux. Since their previous title, Mars Underground is available with native support. The games reviews are certainly positive. And as a result, the developer wants to continue supporting the community.

“In that sleep of death what dreams may come?”

I am planning on releasing on Linux alongside Windows and Mac.

There is more to it yet. Due to Moloch Media still working to ensure a day one release. The plan is set, so the odds are looking good.

Shadows and Dust is a story game about regret. The gameplay also combines short sections of first-person exploration. Along with text-based scenes of interactive dialogue. Which is certainly more of a ghost story. Due to how you start off directly in this dark setting. And probably the best way to start a game. Simply throwing the player right into the gameplay.
As a result, the Shadows and Dust text itself is less conventional. Which also adds to the immersive experience. Leaving the player questioning the whole experience. Certainly waiting for what comes next.

Shadows and Dust uses Unity 3D for development. Along with WWise for music/audio and Ink by Inkle for the story scripting.
As a result, this is a relatively short game. Combining sections of first-person gameplay that takes place in a dim view. But since you know this is a dark room. What’s even stranger…. you know someone else is here. Welcome to another real nightmare.

Shadows and Dust deals with actual horror. Including anxiety, depression, and yes suicide. Choices that can’t be taken back.
Due to release on Linux, Mac and Windows PC. Launching September 27th. Planning to be priced $3.99 USD. Plus a release discount.