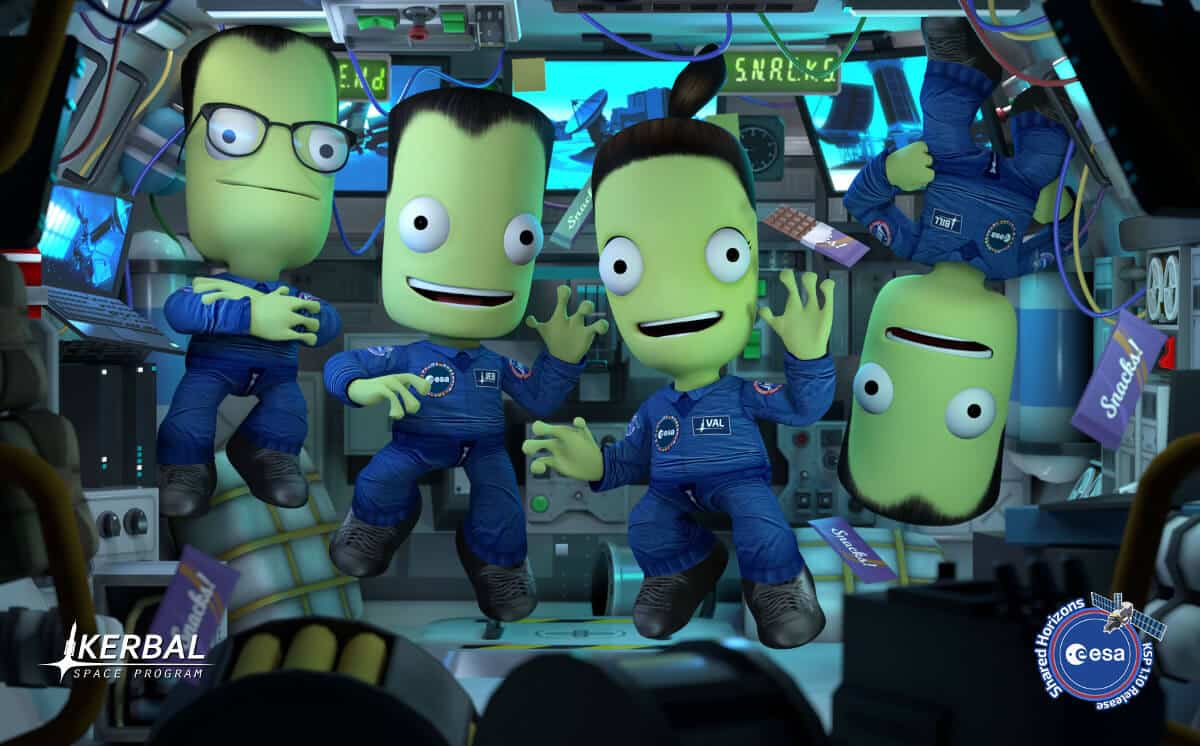 Shared Horizons game update coming to Kerbal Space Program on Linux, Mac and Windows PC. Thanks to the developer Squad. Currently available with a 75% discount on Humble Store and Steam. But regular price on GOG.

Private Division and Squad announce a partnership with the European Space Agency (ESA). Since they will be launching a new Kerbal Space Program update. This one is entitled Shared Horizons. Due to launch on Linux, Mac and Windows PC on 1st July, 2020. Shared Horizons celebrates ESA’s addition to space exploration. So this will be a free update for all players. Available for all owners of the critically acclaimed space simulation game.

Shared Horizons will also add two essential missions. These are led by Europe’s chief space organization. Such as the landmark rocket Ariane 5, an ESA themed space suit for Kerbals. Including new parts and also science experiments for players to conduct. The first new mission, BepiColombo to recreate the ESA’s ongoing joint mission. This is going on between the ESA and Japan Aerospace Exploration Agency (JAXA) to Mercury.

Players will attempt to reach orbit and land on Moho. The same as Mercury in the Kerbal universe. While performing various scientific tasks from the actual ESA mission. Rosetta, the second new mission, will pay tribute to the successful landing on a Jupiter-family comet. An event that enabled the gathering of important data on the comet’s environment. Also based on historic ESA missions, the Shared Horizons challenges provide an opportunity. So that players can experience these thrilling space discovery moments in Kerbal Space Program.

“We are excited to partner with the ESA. To bring their actual missions and spacecraft to Kerbal Space Program for the first time,” said Michael Cook, Executive Producer at Private Division. “It is an honor to work hand in hand with such a world class space organization. And we cannot wait for fans to experience these monumental missions with the Shared Horizons update.”

The base game is discounted

Along with the Shared Horizons announcement. There is also a 75% discount on Humble Store and Steam. But regular price on GOG.

The Kerbal Space Program: Shared Horizons update will be available on July 1, 2020. Coming to for Linux, Mac, and Windows PC. 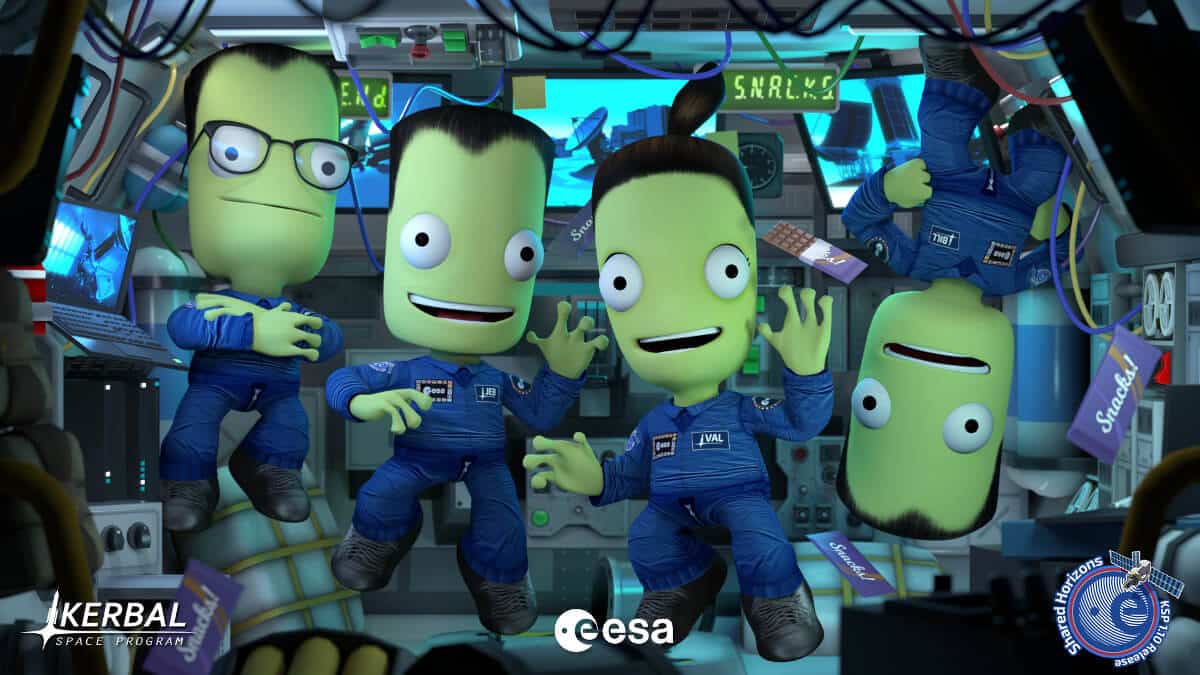 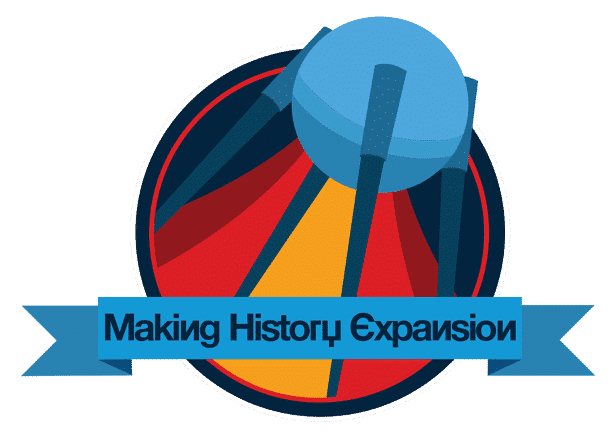 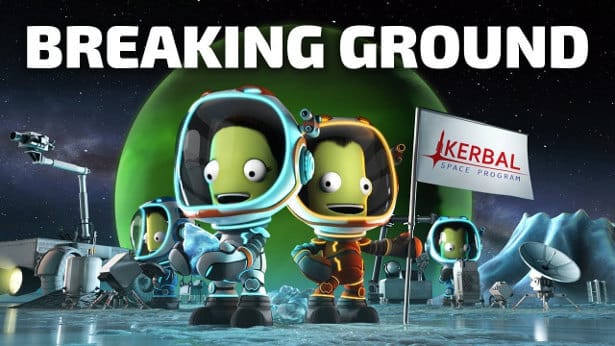