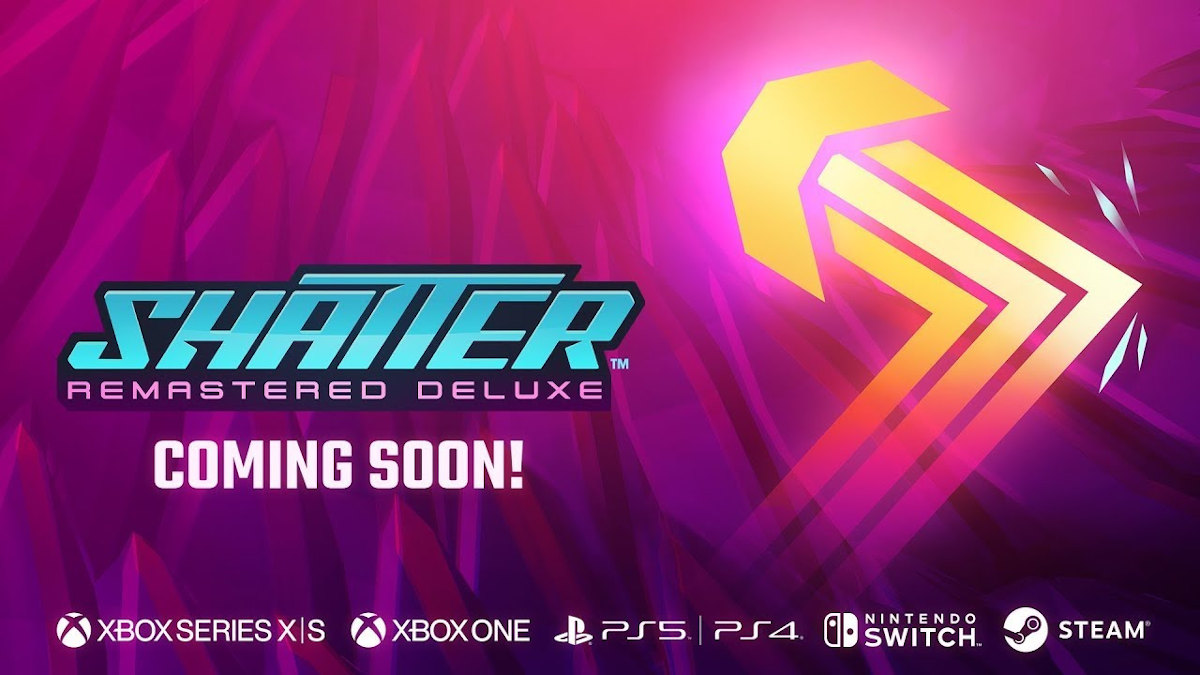 Shatter Remastered Deluxe classic brick-breaking game to release soon on Linux, Mac, and Windows PC. Thanks to the work of developer PikPok for bringing back a classic. Which is due to arrive on Steam soon.

PikPok presents the Shatter Remastered Deluxe, a definitive version of the game. One that also redefined the classic brick-breaking game genre. Which is supported in development by Ukraine-based Beatshapers. Discover a truly deep sensory experience. Along with an award winning electronic soundtrack in 5.1 surround sound from artist Module. While offering stunning 4K graphics give the 3D worlds of Shatter in incredible high definition. Bringing these works to life like never before, to release on November 2, 2022.

Demolish your way through 10 challenging worlds and 9 intense bosses. While using the unique ‘Suck and Blow’ mechanic to shape the ball in your favour. Then destroy bricks and rack up amazing high scores in Shatter Remastered Deluxe. While using special power-ups like the Unstoppaball and Maneuveraball to defy physics. Sending the ball in tight curves or charging straight through blocks. Due to shatter anything in your path. Don’t forget to gather shards to charge up power. Doing so before sending the unstoppable onslaught of your special attack, Shardstorm.

Test your friends with local co-op in Endless Co-op Multiplayer and Time Attack Co-op Multiplayer. Or take the global Shatter Remastered Deluxe leaderboard to claim your place in Shatter history.