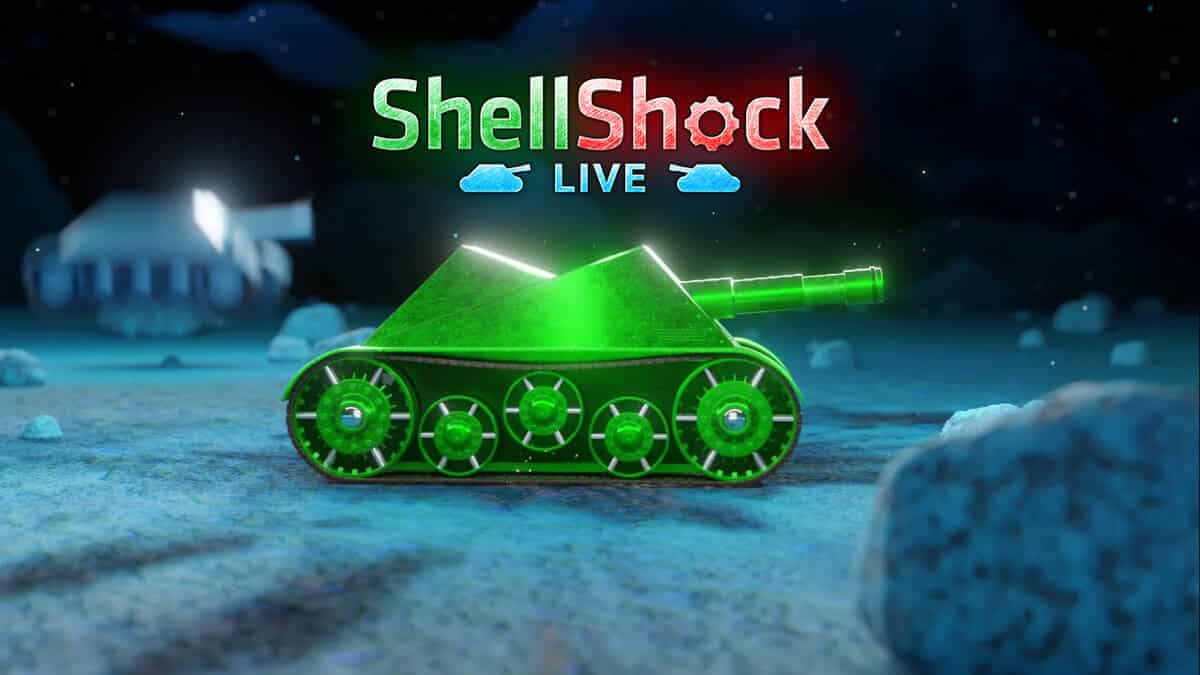 ShellShock Live the popular multiplayer artillery game launches. A strategic online multiplayer artillery game focusing around using tanks. So you you can blow your opponents to smithereens. While encouraging players to keep playing as they level up. Unlocking new tanks, music, maps and hundreds of upgradeable weapons. If you’re a fan of Scorched Earth, Death Tank, and Worms. You’ll certainly be right at home with ShellShock Live.

So now you can battle your friends in the full release. And hopefully collect the cards and unlock more upgrades. Also included in the game is a projectile lighting system. Since this makes battles look more beautiful than ever before. 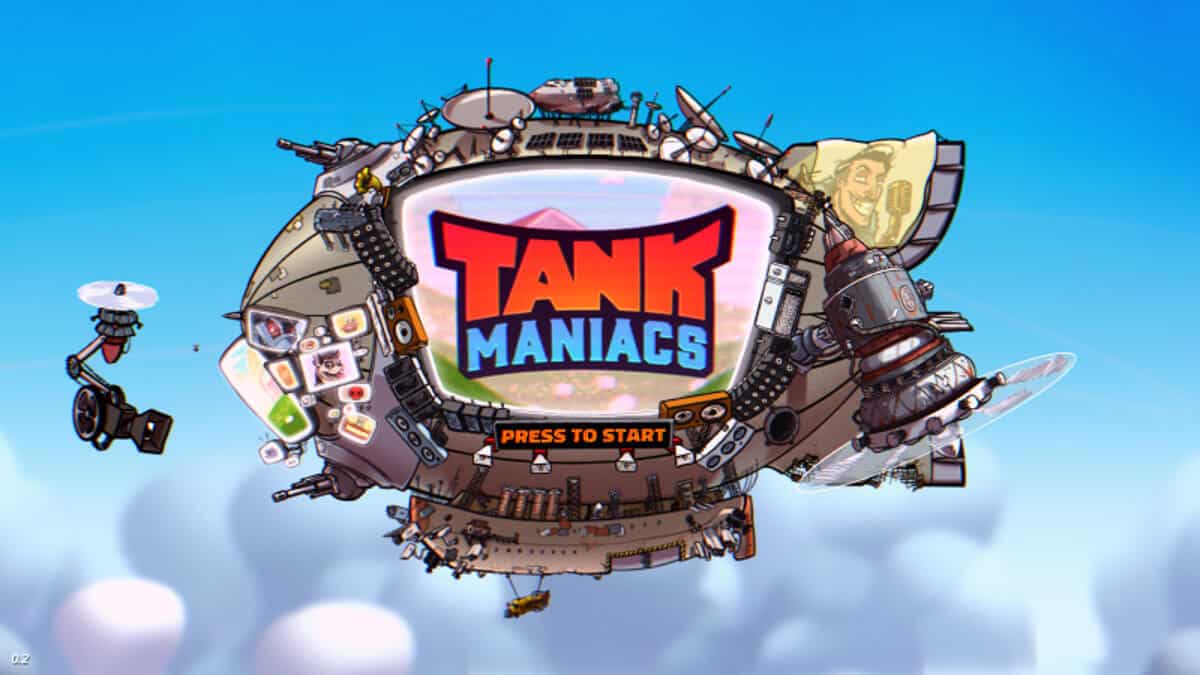