Sheltered 2 dev’s hint at support for the sequel 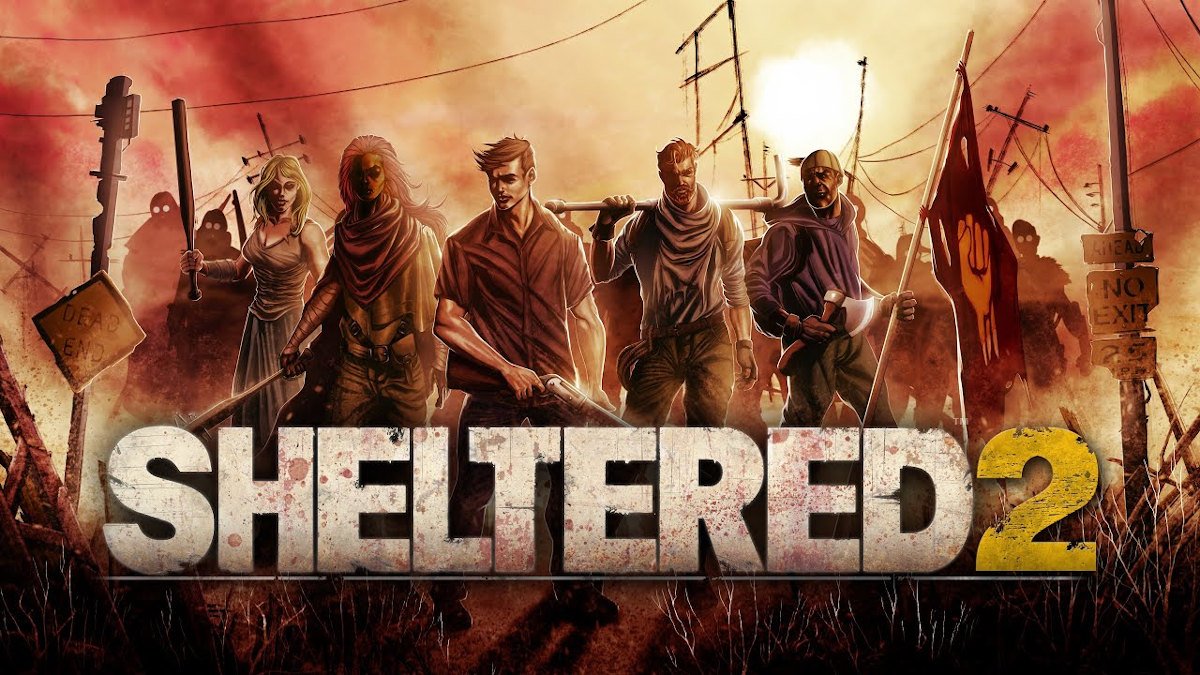 Sheltered 2 resource management survival dev’s drop a hint at support in Linux gaming with Windows PC. Thanks to details from the developer Unicube. Due to make its way onto Steam later this year.

The sequel to the resource management survival game, Sheltered. Launching on Steam later this year, Sheltered 2 takes place in a fractured post apocalyptic world. Since life is no longer what it once was. Boasting a new 3D art style, combat system, factions, and challenges for players to face. The desolate wasteland they call home, Sheltered 2 is a dark and punishing addition to the series. But according to the Steam page, only Windows PC support exists. So reaching out to Unicube proved fruitful, here’s the email reply.

We don’t have any plans to have a Linux version at release. Though I expect that a Linux version will be released in the future. However, we just can’t say when exactly.

While this is good news for Sheltered 2. The games also developed using Unity 3D, once again. However, it looks like we will not have a day one release, but instead post-launch support in Linux gaming, at some point. And since the game doesn’t have an official release date yet, we can let the dev’s slide for the time being. For now, check out the announcement trailer below.

Building upon the original 2015 game, Sheltered 2 brings deeper strategic gameplay to the post apocalypse. So now players will have the task of creating a leader and building their own faction. All while managing resources, balancing survivor needs, and keeping their base safe from external threats. Everything from food and water, as well as radiation and enemy raids, can prove fatal.

Sheltered 2’s new factions system will be pivotal to a base’s success. Since players are now able to send out groups to explore the vast and unforgiving wilderness. While enabling them to forge relationships or ignite bitter rivalries. These can be fatal if not handled correctly. Players can also trade resources with other factions. Allowing both bases to survive and thrive together. Or they can simply go head to head with rivals in an expanded combat system. Using force to grow their foothold in the wasteland.

Sheltered 2 resource management survival game is due to arrive later this year. Making a debut via Steam on Windows PC. And as outlined above, a Linux gaming build will be released in the future. So be sure to Wishlist on Steam. 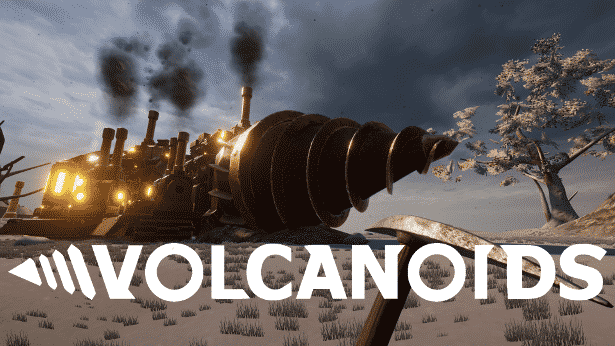 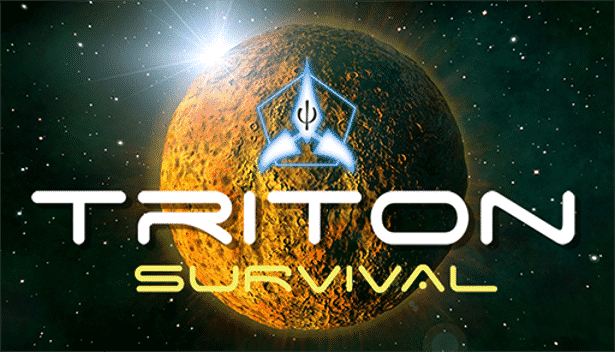