Shing! beat em up now has a native Demo 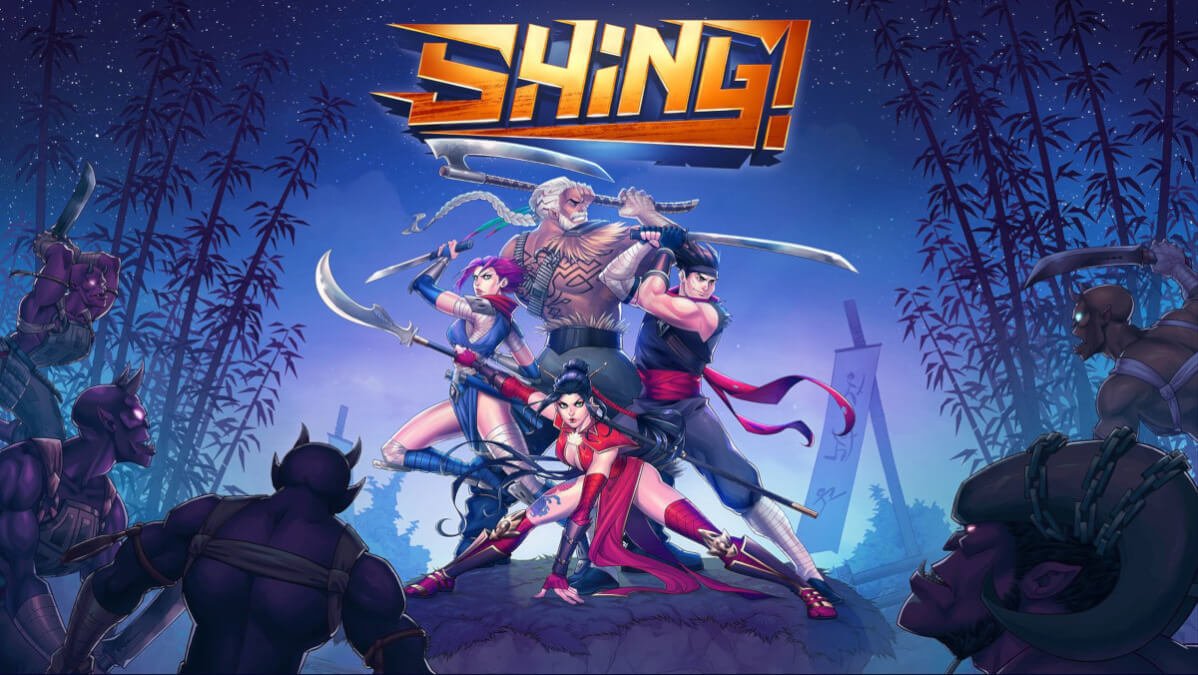 Shing! beat em up now has a native Demo so players can game on Linux, Mac and Windows PC. Thanks to indie game studio Mass Creation. Which is now available to get a taste for free on Steam.

The free demo releases for the beat em up game Shing!. If you have not had a chance to play. The demo contains a Tutorial, some standard gameplay with a variety of enemies. Also one mini-boss fight and one boss fight, as a conclusion. Which is certainly designed to give players a glimpse of action. While letting you get more familiar with unique twin stick control scheme.

Shing! is one of the most exciting and immersive beat em up combat system. Since you become a straight up ninja and slice some demons in style. Joining a band of wisecracking warriors in a bloody adventure. As you work through the land of mythical monsters and mysterious machines.

The studio will showcase the game during PAX/EGX online event. Where Shing! is selected for Pax Online Indie Showcase. Plus 19 other games from over 350 submissions all around the world.

Shing! delivers a classic beat em up adventure true to the genre. While adding a few twists of its own. So you can pull off angled combos, counters, aerials, and parries. Even more in fast paced, freestyle combat with a unique control system. Focusing around that right analog stick.
Since your party of ninja warriors each have their own strengths. And you can swap between them in an instant to chain attacks. Even more, revive allies or time power-ups for upcoming bosses or challenge rooms.

For more info, visit the official website and via Discord. 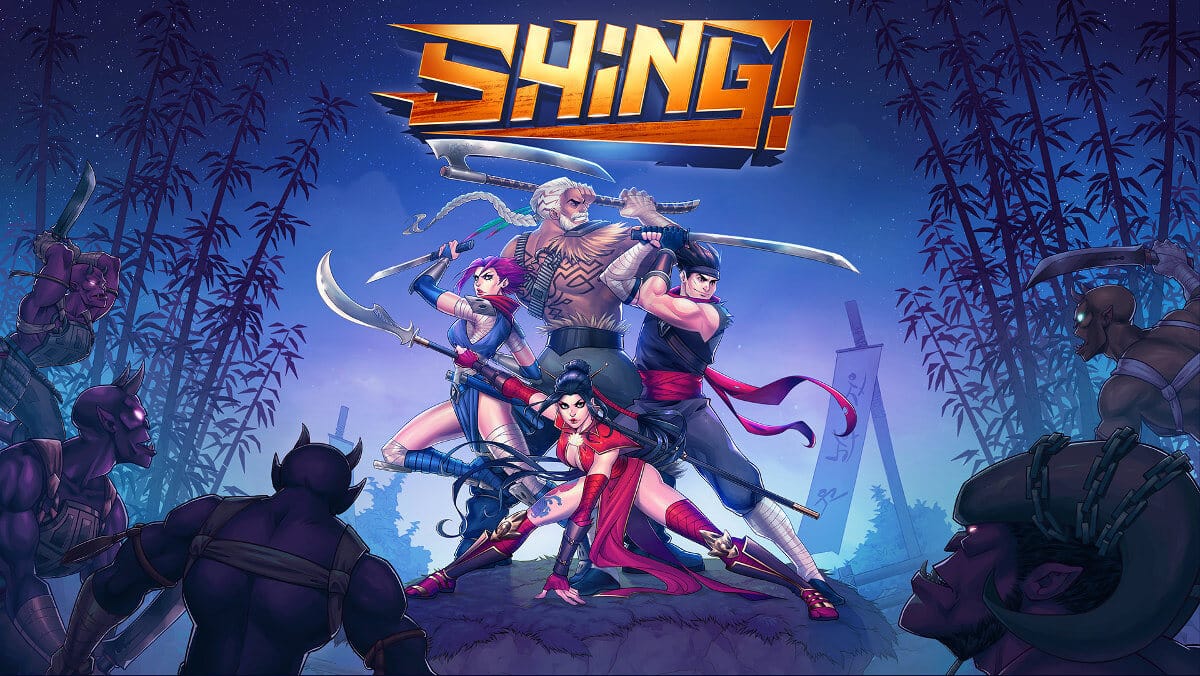 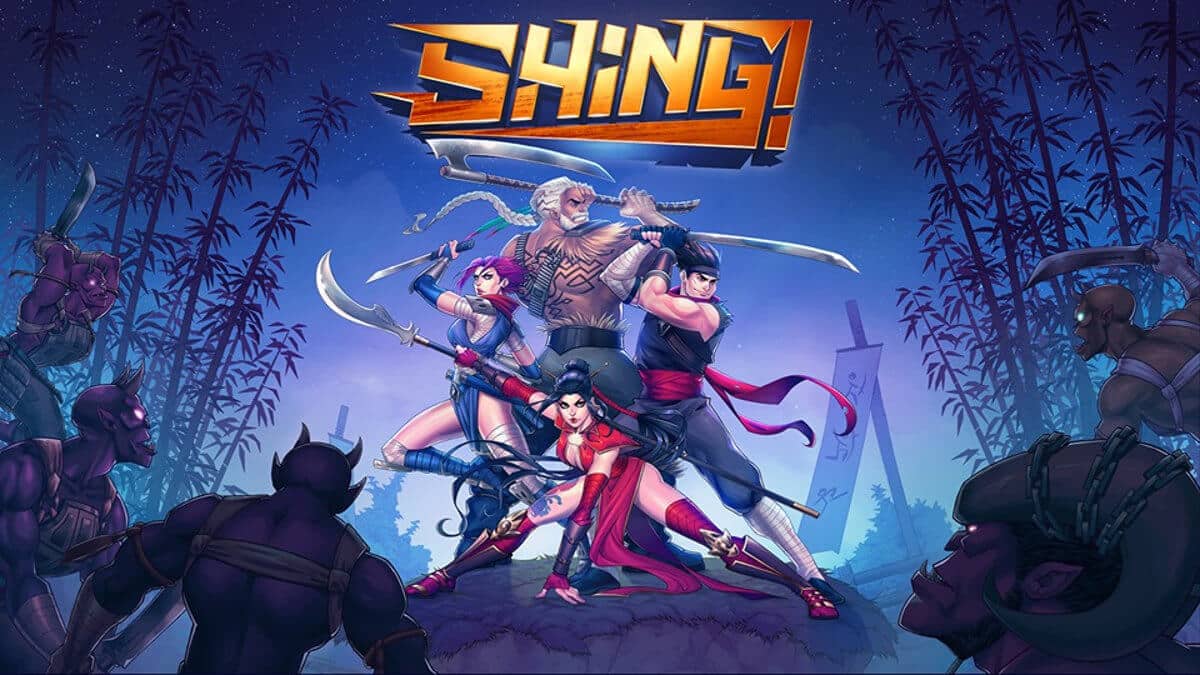 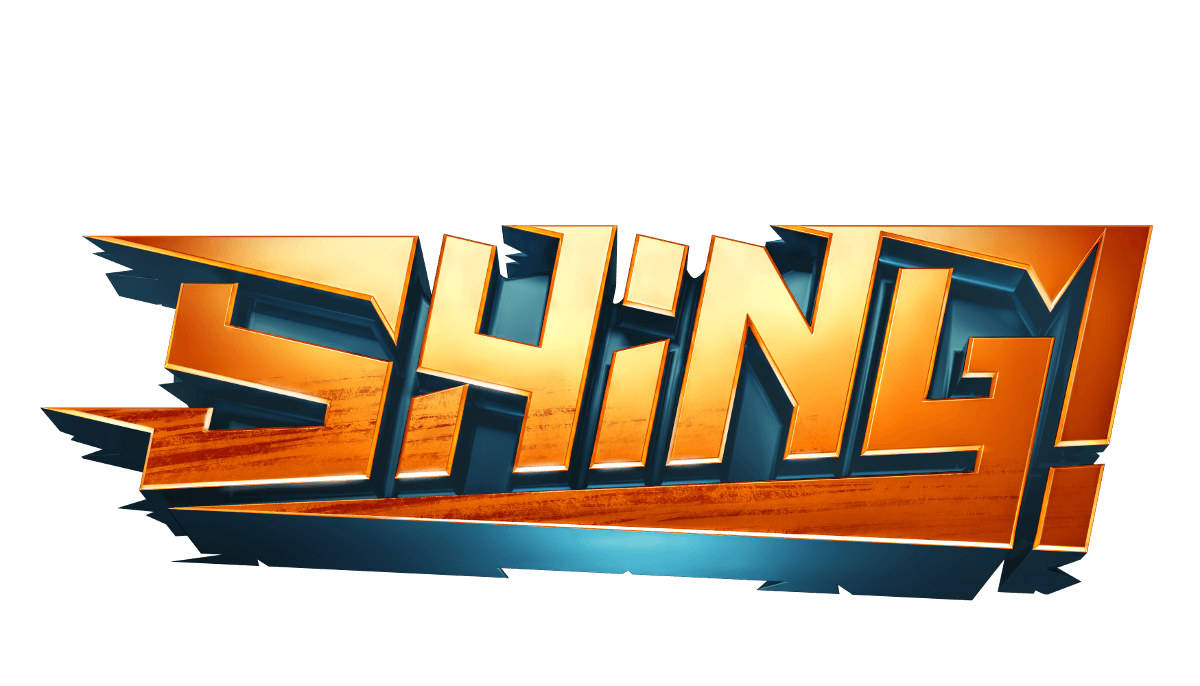