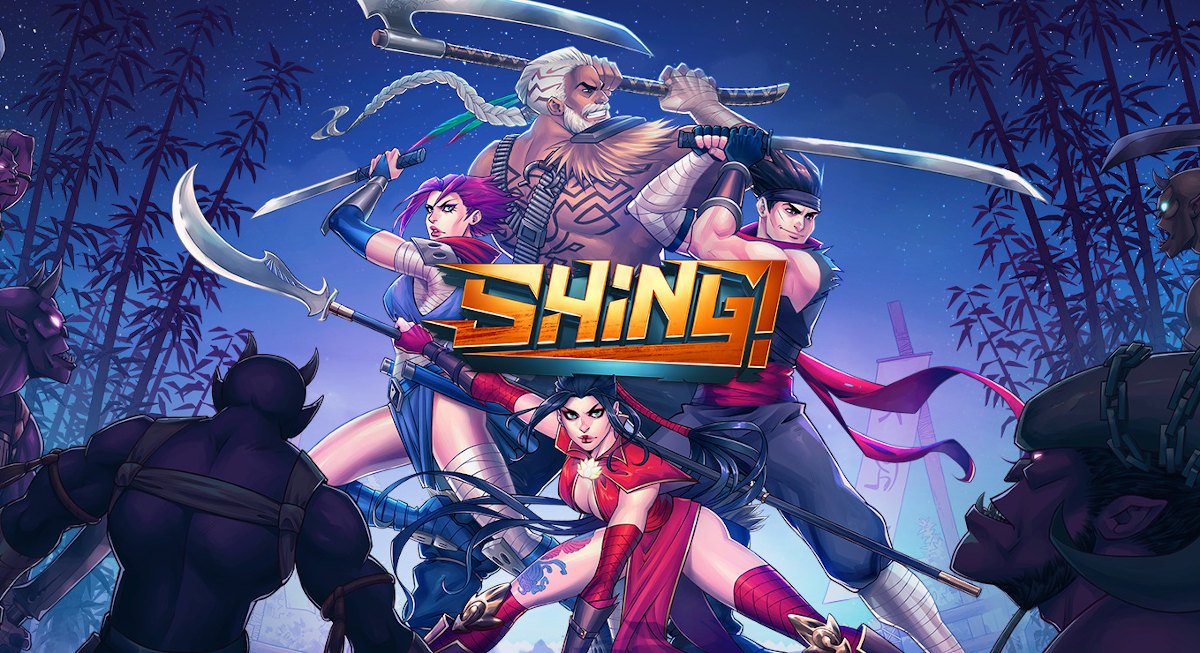 Shing! online co-op feature in Beta Testing via Linux gaming, Mac, and Windows PC. Thanks to the continuing efforts of developer Mass Creation. Available if you own the game on Steam or via Humble Store.

All players, that own the game via Humble Store or Steam can access the special version. Since this now enables the online co-op feature. Developers would like to gather some additional feedback before releasing the feature to the public.

More information and detailed instructions on how to access online beta can be found on company Discord. Similarly they are available on the Shing! Steam forum.

Above all, only Shing! Steam players can access this feature for testing. As a result, after the test period, all platforms will be updated and will receive an online co-op feature.

Shing! delivers a classic beat ’em up adventure true to what fans love about the genre. All while adding a few twists of its own. Pull off angled combos, counters, aerials, parries, and more. Doing so in fast-paced, freestyle combat with a unique control system built around the right analog stick. Your party of wise-cracking ninja warriors each has their own strengths. You can also swap between them in an instant. This will let you chain attacks, revive allies, or strategically bank power-ups. Giving you a further perk for upcoming bosses or challenge rooms.

Shing! is available on Steam and also via Humble Store. Priced at $19.99 USD. While offering support in Linux gaming, Mac, and Windows PC.