Ships 2022 simulator does not exclude support 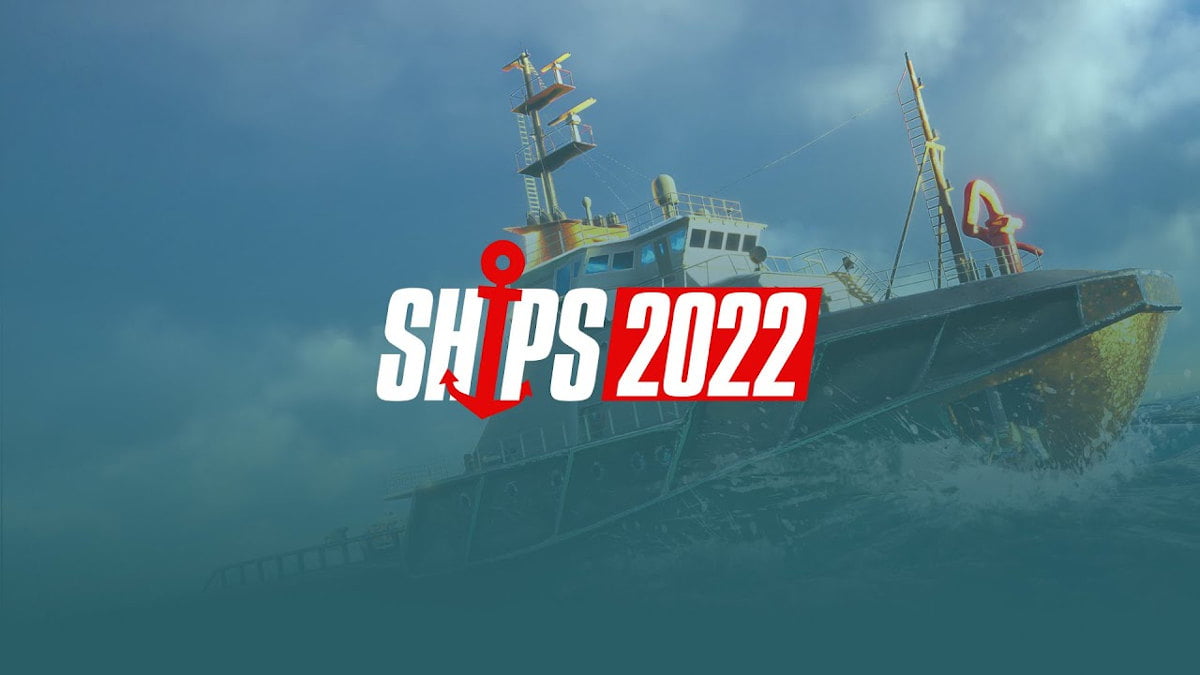 Ships 2022 simulator does not exclude support in Linux gaming with Windows PC. Thanks to developer Games Box S.A.. Due to make its way onto Steam sometime in 2022.

Next year, Ships 2022, a new game combining an economic strategy and simulator elements of an action game. While allowing you to manage your own port and set out on various independent sea expeditions. After the Windows PC premiere, Ships 2022 will also hit consoles: PlayStation 4, PlayStation 5, Xbox One, Xbox Series X/S and Nintendo Switch. But is also open to a Linux port as well. According to the recent email reply from Games Box S.A..

We are using Unreal Engine 4, and use of true Sky Technology with realistic spatial clouds and volumetric water.
We consider there is also the use of ray tracing.
Unreal Engine 4 supports Linux build, so I don’t exclude this option.

While this holds some hope for Ships 2022, this is not a full out confirmation. But since the release is due in 2022, this affords some time to gain further support from the community. And there is a Discussions post to show your Tux Love or +1.
Mind you, there is also hope here for Proton, as a very last resort. But I’d rather see a native build in Linux gaming.

As announced by the developers, Ships 2022 will offer an open world with ports. All modeled on real locations and the vast waters of the world ocean. The creators plan to provide players with various ships. Including, for example, container ships, tankers, cruise ships, icebreakers, and rescue units.

The game will also distinguish itself through, among other things, its realistic approach. Including a daily time system and many random events. Such as the changing weather conditions.

“Ports and ships constitute one of the key elements in the entire bloodstream of international trade. In Ships 2022, we want to bring players closer to this fascinating world. Managing the port complex, as well as individual units and employees. A refreshing challenge for fans of economic strategies. The ability to independently lead various sea expeditions will, in turn, be a great diversion, as there is no place for boredom here either – there’s something really special in sailing the seas and oceans” – said Tomasz Supeł, CEO at Games Box S.A.

Ships 2017 did very poorly on Steam. Therefore, I sincerely hope this next iteration will be far better.

Ships 2022 will first be released on Windows PC via Steam. Which will hopefully include Linux before releasing on consoles. The release date is 2022, TBD. But you can also Wishlist on Steam.