Shoot m Up is tactical multiplayer chaos coming to Linux, Mac and Windows PC games. Thanks to developer DukeSoft. And we are talking 32 player mayhem here. Coming to Steam Early Access in September.

Shoot m Up is fast, it’s messy and it’s challenging. And the games also coming to Linux.
Hopefully you like blowing up zombies with your friends. While protecting your base from the enemy team. Get ready to grab your gear.

Shoot m Up is a fast paced tactical shooter. Which also comes with different game modes. The game features a customizable server, offline gameplay and a campaign mode. While including both LAN and multiplayer action. As well as custom maps (with a map editor), smooth gameplay, stunning graphics, awesome effects and blood. So yes, DukeSoft is going out to make a great multiplayer game.

Currently there is a Deathmatch mode. Also capture the flag and team deathmatch. Just shoot at each other or at bots using one of the 18 different weapons. You can also jump into co-op zombie survival mode. So you and friends can hold off as many zombies as possible.

You will also notice the Shoot m Up planned features below. This includes Linux and Mac support.
So I reached out to DukeSoft for a chat. The games being developed in GameMaker Studio. The team is also working through some “graphical issues”. Having success with Ubuntu 18.04.
The developers are doing everything possible to ensure a day 1 release. While the game servers already do run on Linux. The dev’s have some time before the September 6th release iron out issues.

So Shoot m Up will release on Early Access, September 6th. The games also going to be priced at $8 USD. A bit more cost effective than expected. While including plans for Linux, Mac and Windows PC support.
For now you can show some Tux Love and Wishlist the game on Steam. 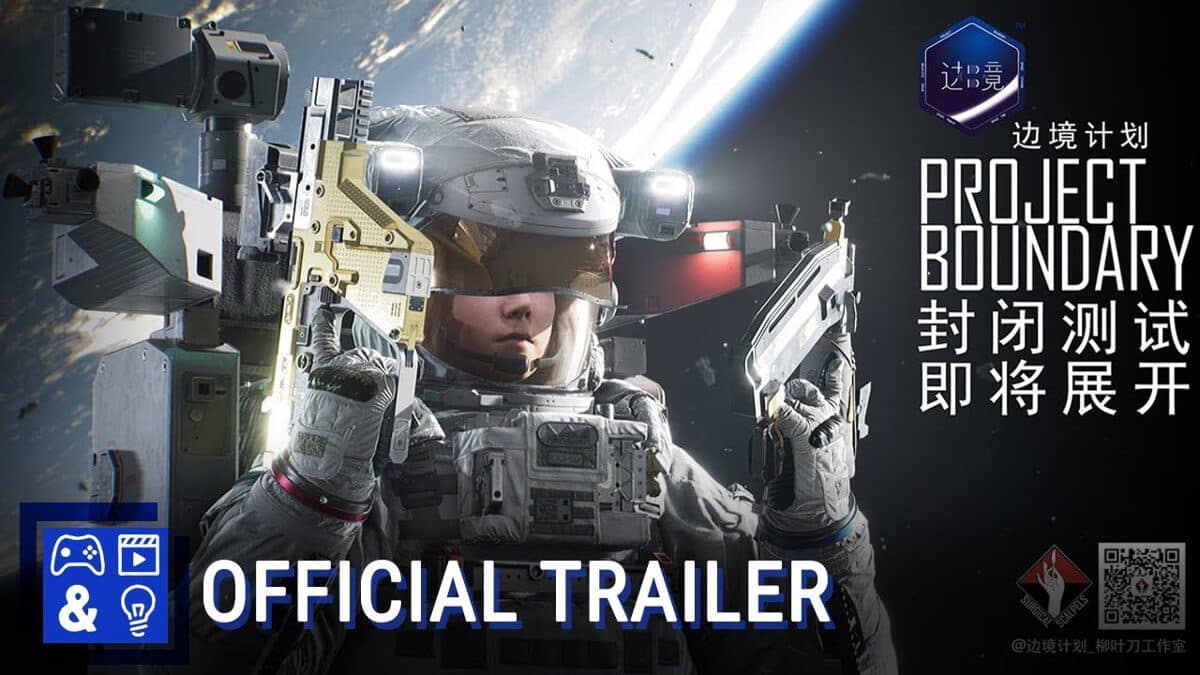