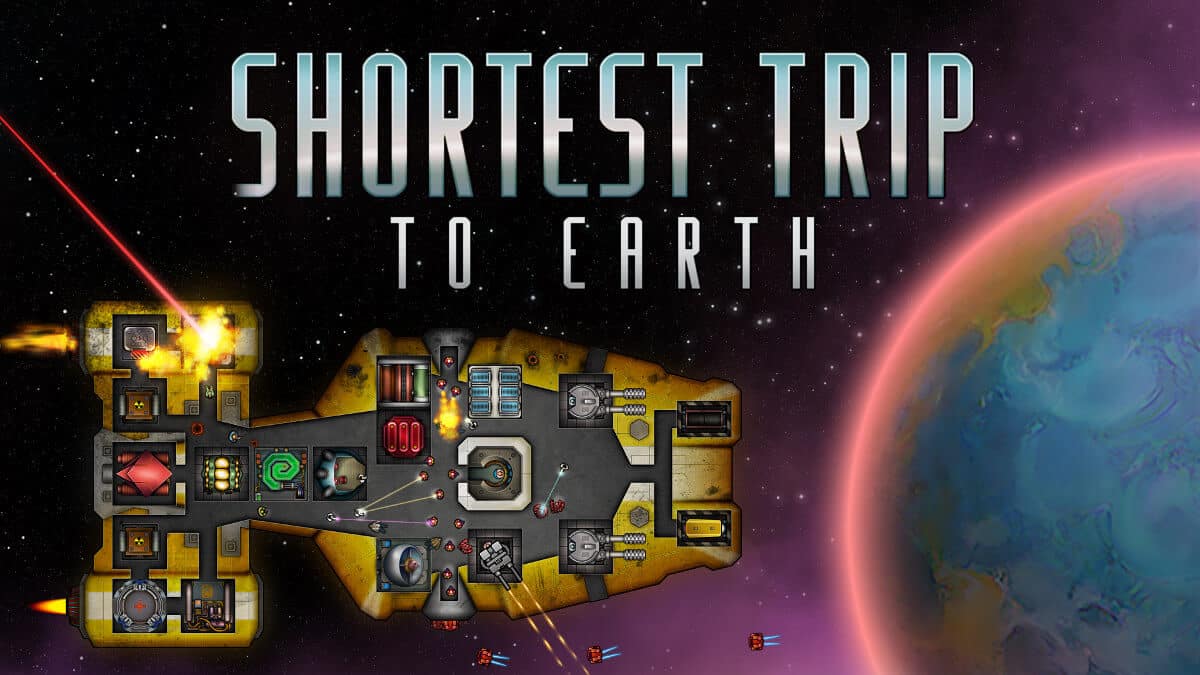 Shortest Trip to Earth roguelike spaceship simulator game gets official support for Linux beside Windows PC. Thanks to the continuing efforts of developer Interactive Fate. Available for all who own the game via Humble Store or Steam.

Shortest Trip to Earth is a highly anticipated action packed game. While being hailed as a roguelike spaceship simulator. Which also happens to have Very Positive reviews on Steam. Since this is a delicious blend due FTL and Rimworld. All due to the development of Interactive Fate. That you can now play, unofficially on Linux.
If you already have the game installed using Proton. Uninstall it, then re-install the native build. Since you are free to explore the universe now on Linux. And also fight exotic enemies, command your crew, and craft items. Then interact with alien cultures in your quest to reach Earth.

So here is what to look for when testing Shortest Trip to Earth on Linux:

We are rather confident that there are no major issues. The most important thing to test is if the game will launch. And if it can be played for a while without crashing or major slowdowns.

Save games will be cross platform compatible in the build (in fact they already are). And when the game is installed on both Windows and Linux, then Steam Cloud will sync savegames between those installations.

Since Shortest Trip to Earth development is using Unity 3D. The feedback for Proton support is at a Platinum level. So chances are good that the Linux build should run just fine. Since it does for me. And there is also no need to check the Beta Branch. Just install the game and report in issues in a Steam Discussion.
Due note, this also includes The Supporters Pack.

Shortest Trip to Earth is a roguelike spaceship simulator. With a solid focus on exploration, ship management and tactical battles. Players embark on a perilous journey across the universe. Arming their crew, using nuclear missiles and a cat.

So if you don’t own Shortest Trip to Earth roguelike spaceship simulator. The regular price is $24.99 USD. But currently discounted 50% on Steam until April 13th. But you can also test the Linux build if you’re buying on Humble Store too. And due note, this is official support for Linux. Soon to release on GOG as well.