Shot in the Dark a crazy 2D platformer out tomorrow 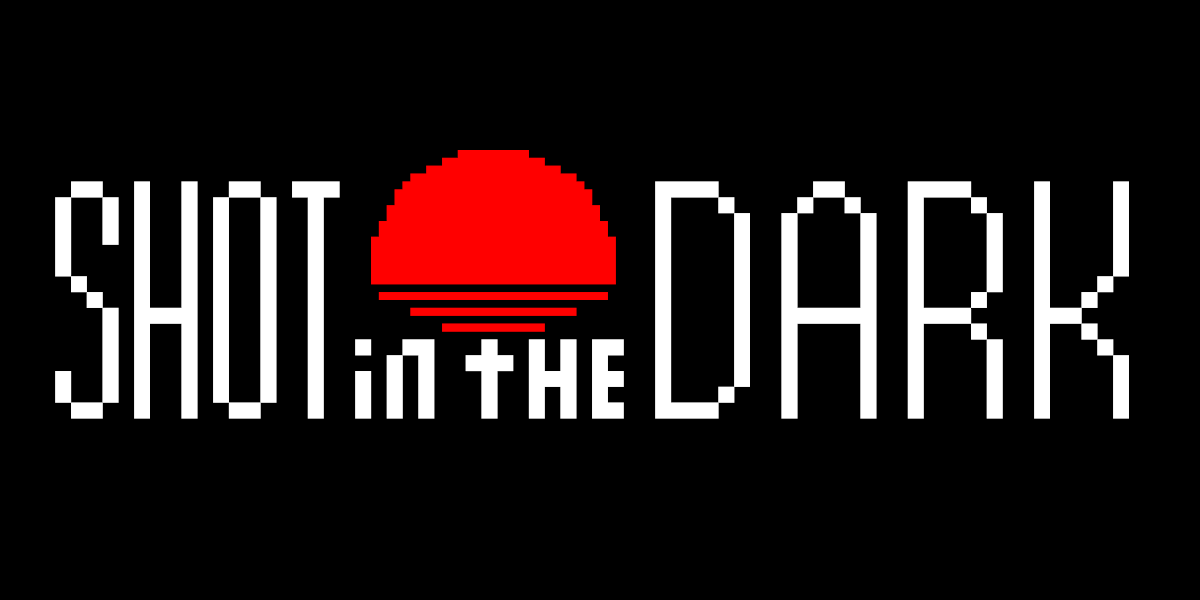 Shot in the Dark a crazy 2D platformer releases tomorrow on Linux and Windows PC. Thanks to the creative efforts of developer Possum House Games. Due to bring this unique gameplay to Steam.

Besides revealing their new trailer for their upcoming 2D platformer release. Shot in the Dark is a classic western tale. Which also pits a lone bandit on a trail of vengeance. Facing off against demons, cultists and seek out other horrors hiding in the dark. Likewise, the gameplay offers a unique challenge. Combining a nail biting pixel perfect platformer with precise point and click shooting. Be on the lookout for glowing red eyes. Maybe shadows moving through the trees and figures lurking in the night before they can strike. The only sign of a demon on your trail is the slight movement of the tall grass. Sometimes all you can do is take a shot in the dark. Just take a look at the trailer, it’s really kind of cool.

Shot in the Dark is a classic western tale of bloody vengeance. This also means forbidden rituals, and teeth in the dark. Take up the gun of the lone bandit while he stops at nothing in the pursuit of vengeance. The only thing standing between the bandit and their quarry is the occult nightmares lurking in the darkness. So expect demons to cultists and long dead gunslingers. Not to mention all manner of foes forming against you.

You can also play the Demo on Itch.io if you want to jump in now.

Shot in the Dark crazy 2D platformer coming to both Linux and Windows PC. Priced at $9.99 USD on Steam. So get ready to face off against the seen and unforeseen. Which you can download tomorrow.

Hell is Other Demons is a challenging platformer