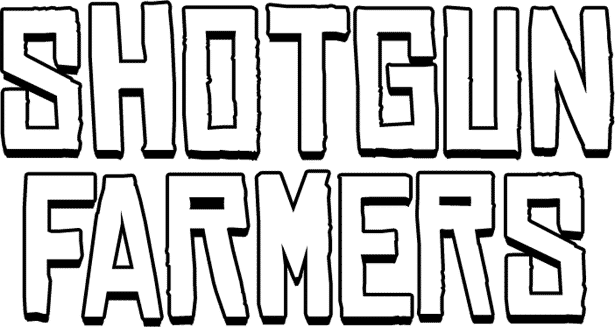 Shotgun Farmers the multiplayer shooter launches in Linux, Mac and Windows games. Thanks to the development efforts of Megastorm Games. The game continues to hold a Very Positive review rating on Steam.


So after a successful Early Access campaign on Steam. Megastorm Games new vegetable based FPS, Shotgun Farmers releases. This is a fast paced shooter, where missed shots grow guns. Which also hits the ground running, like a greased pig.

Shotgun Farmers has been played by major YouTubers. Which also includes Markiplier, VanossGaming and H20Delirious. As well as FailTime. While gathering over 40 million views on YouTube. And being translated into ten different languages.
There were 15 major updates while in Early Access. Adding over 200 cosmetic items. Seven game modes including the popular Chicken Run mode.

All of the changes and updates in the game are a direct result of community feedback and playtesting. Since this includes seven different vegetable themed guns. Also three different grenade types. Shotgun Farmers development streaming live on Twitch. Thanks to developer, QaziTV.
This also includes community voting for the next weapon. The same goes for the game mode in coming updates. So now that early access has come to an end. The biggest update yet is ready for release.

Containing the never before seen Oceanside level. Another new gun type and a third grenade type. Players now have even more ways to earn the over 50 Steam achievements. Also five prestige badges for Shotgun Farmers. All while battling friends in online multiplayer. Working to gain barnyard supremacy.
There are fun daily challenges. A thriving Discord community and even a tournament mode. With shorter match duration’s. So there’s always time for just one more match. All on maps that are perfect for up to 10 player skirmishes. No matter which game mode the player chooses.

There is no reloading in Shotgun Farmers. Since each shot that misses plants a seed. Which grows a whole new gun. That twist adds a whole new dimension to gameplay. As it never becomes a race to get the best weapon in the game. Since guns come to you even as your opponent is trying to kill you.

Spring is right around the corner. So the time is right to sow the seeds of fun. Start planting your opponents. All on the way to farming glory.

Shotgun Farmers multiplayer shooter is price at $9.99 USD. But launches with a a 20% discount. At least until March 15th. Where the game returns to regular price. All playable on Linux, Mac and Windows.