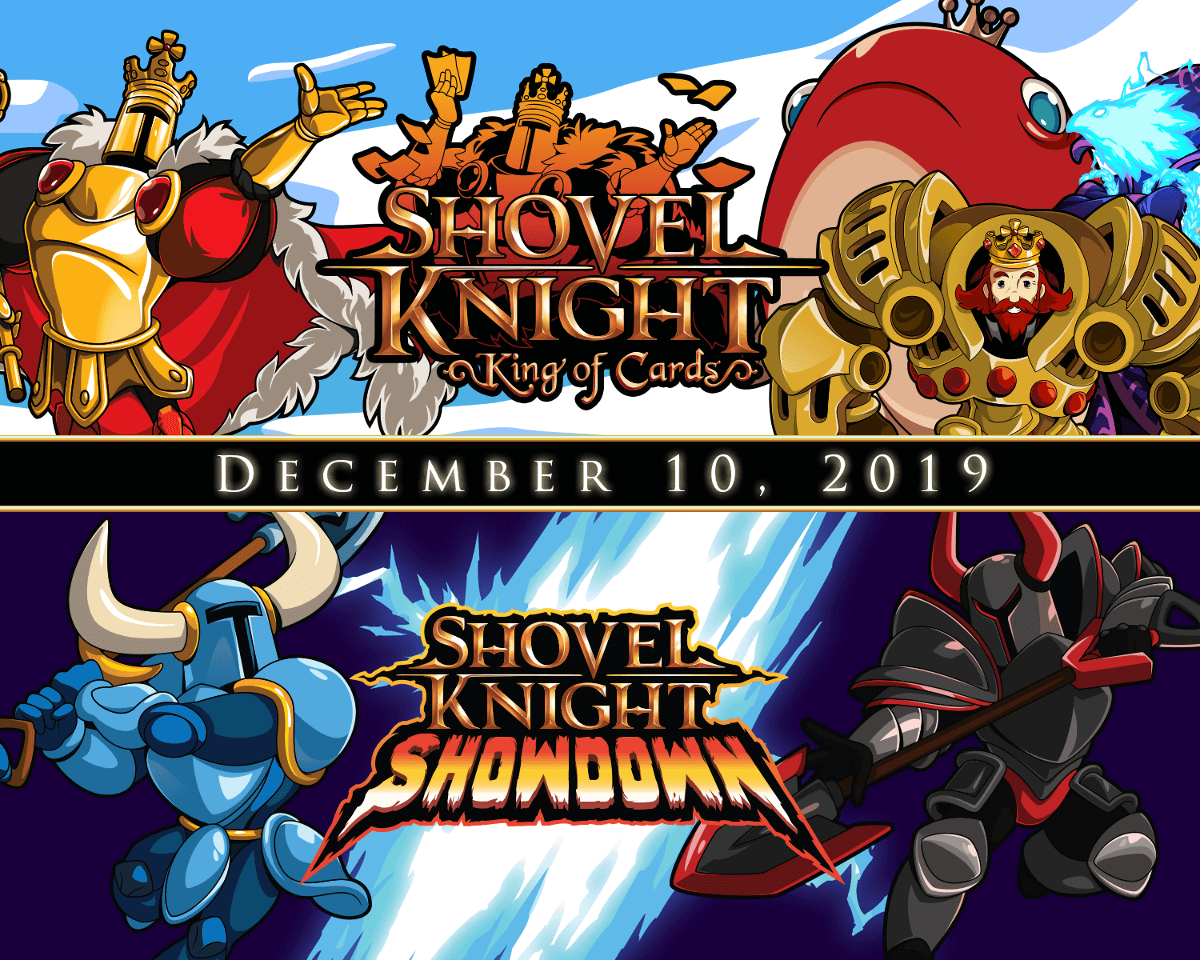 Shovel Knight: King of Cards and Showdown have a release date for Linux, Mac and Windows PC. Thanks to Yacht Club Games the debut is not too far off. Available on Humble Store, GOG and Steam.

Due to arrive on December 10th, 2019. These are also free updates for owners of Shovel Knight: Treasure Trove. According to Yacht Club these games offer something truly special. Adding more content for new and returning players alike. Considering the game released in 2014. The developer just keeps that mojo going. While adding four grand, sweeping single-player adventures. Likewise, there is a frenetic multiplayer battle game.

Shovel Knight: Treasure Trove is the full and complete edition. So you can dive into the sweeping classic action adventure series. Along with some awesome gameplay and memorable characters. All taking place in an 8-bit retro aesthetic.

With both of these releases are less than a month away. The game brings a lot more content before the end of this year.
Looking for a refresher on what’s in store in King of Cards? Check out the trailer for a preview of what’s to come below.

King of Cards marks our grandest adventure yet. The Shovel Knight trailer wets your appetite for the banquet of adventure which awaits.
While you’re at it, see what awaits you on the battlefield in our trailer for Showdown!

Duel with up to 4 players and scramble after gems. As your favorite heroic or villainous knight in Showdown.

There is also an ongoing Showdown Character Highlight series for Shovel Knight:

Shovel Knight: Treasure Trove is available on Humble Store, GOG and Steam. Priced at $24.99 USD. And also playable on Linux, Mac and Windows PC. So mark that calendar for the December 10th release date. 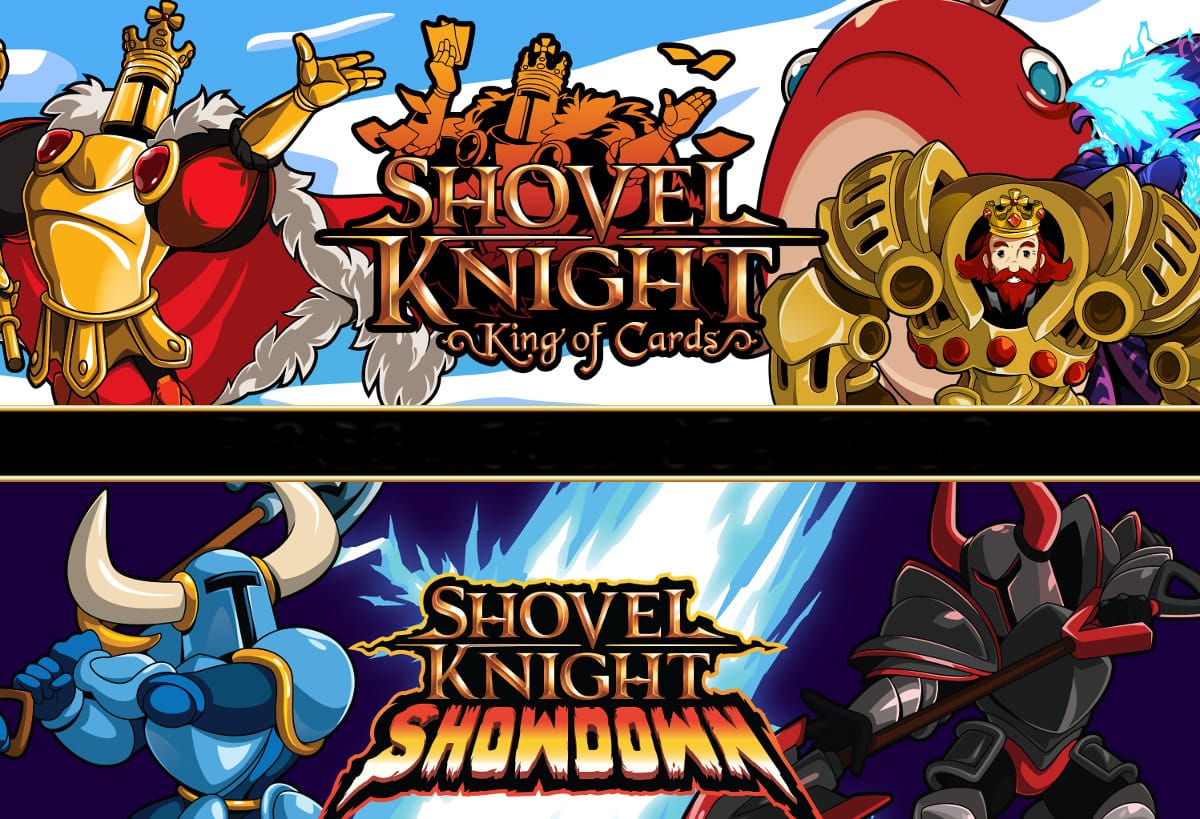 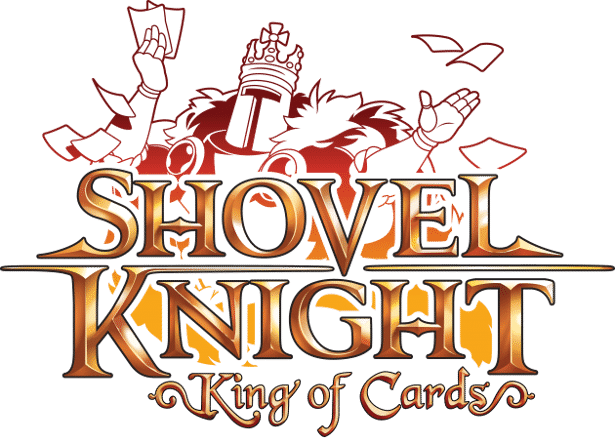