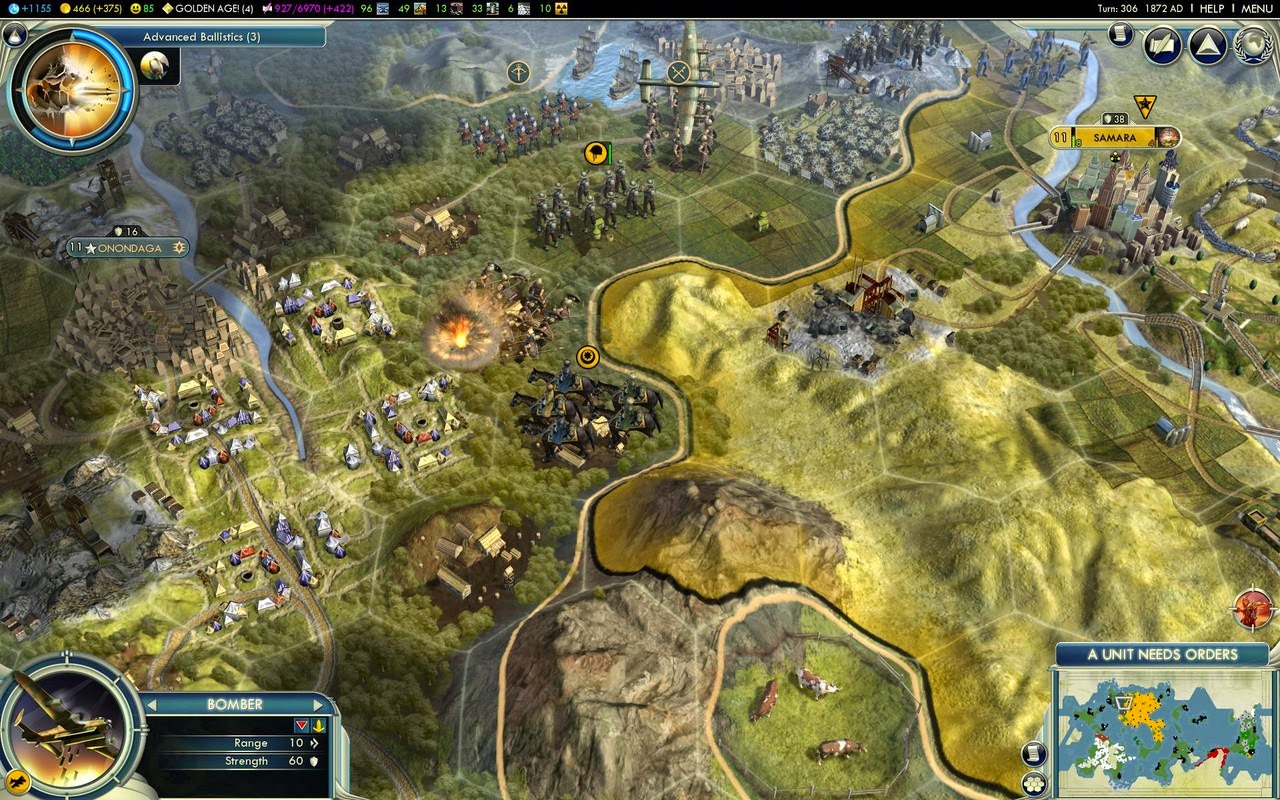 The announcement states that this release targets SteamOS on current generation hardware and that they are working on supporting Ubuntu 14.04 as well as additional video cards in future updates. 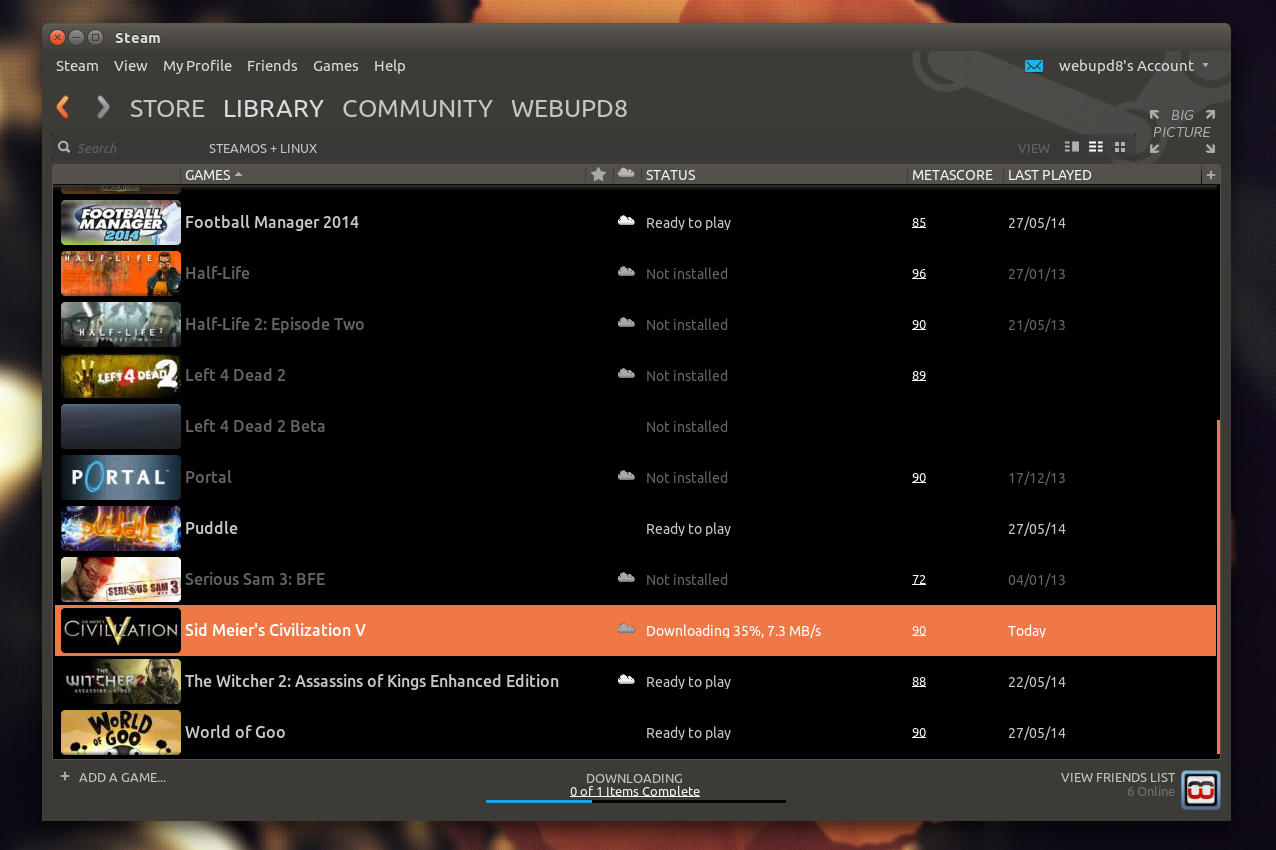 Sid Meier’s Civilization V is a turn-based, strategy video game in which the player is the leader of a nation or ethnic group and must guide its growth over the course of thousands of years. The game is developed by Firaxis Games and published by 2K Games and Aspyr.

Of course, that does n0t mean that Sid Meier’s Civilization V will not work on other Linux distributions / systems, but you may encounter issues:

“Don’t meet the above requirements? Running on Ubuntu? That doesn’t mean your configuration wont run Civ V, it just means we have not tested and vetted your configuration. Visit the Civilization V community page to share your experience with other Linux players and learn about how to send bugs to Aspyr. Your feedback will help us improve Civ V Linux and future AAA Linux releases”.

It is also important to note that unlike The Witcher 2: Assassins of Kings, Civilization V is a native Linux port and does  not use wrappers.

Below you can watch a Civilization V gameplay video, to get an idea on what the game is about, if you haven’t played it until now:

Civilization VI releases on Linux with discount thanks to Aspyr Media