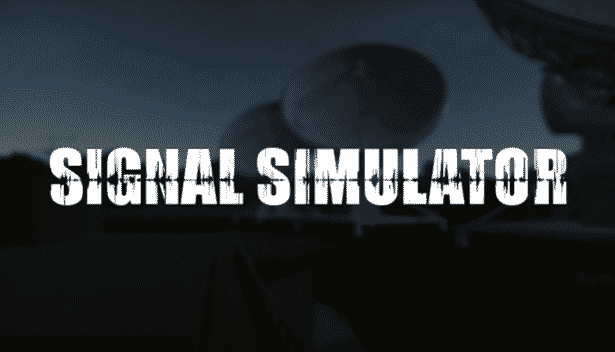 Signal Simulator simulation to find extraterrestrial life releases on Linux and Windows. Since the game is heavily influenced by SETI. Players should get ready for something different. Available now on Steam.


So gameplay is straight forward. Since you are in the role to finding signals of extraterrestrial intelligence. Set coordinates and control your Radio Telescopes. Detecting randomly generated or special story signals. Sort of a mix between Deep Sixed and Hellion.

So you will be downloading Raw Data and Decoding. Then earn science points and upgrade your systems.

The game is definitely influenced by SETI. Which we all know is about finding signals of extraterrestrial intelligence. And from the Steam trailer alone, it looks rather casual, like Euro Truck Simulator 2 Italia. Since you will be monitoring data which are randomly generated.

Features Updates and the extraterrestrial:

Since Sol Games plan to release three absolutely free updates before the end of this year. This also means more key improvements. Such as:

Since the Steam release for Signal Simulator is available now on Linux and Windows. Priced at $17.99 USD, this also includes a 10% discount until May 6th.