Silmaris: Dice Kingdom will let you become a ruler and plot you way in a Linux, Mac and Windows PC game. Thanks to the creative efforts of developer Pyrogen. Due to release on Steam in 2020.

So, how would you rule a fantasy kingdom? While you face diplomacy, trade, war, exploration and a good deal of plotting. There is also a heap of backstabbing needed to prevail in Silmaris: Dice Kingdom. Since you will want to thwart the plans of your rivals. All coming this year in a dice-based game.

Take the helm of the fallen city of Thylla. As you first work to restore the lost power of your kingdom. While subduing the other monarchs in the valley. Choose and use your advisors wisely to wage war or form alliances. Then either trade and explore the world. Or spy on your enemies and conspire to overthrow the other rulers! 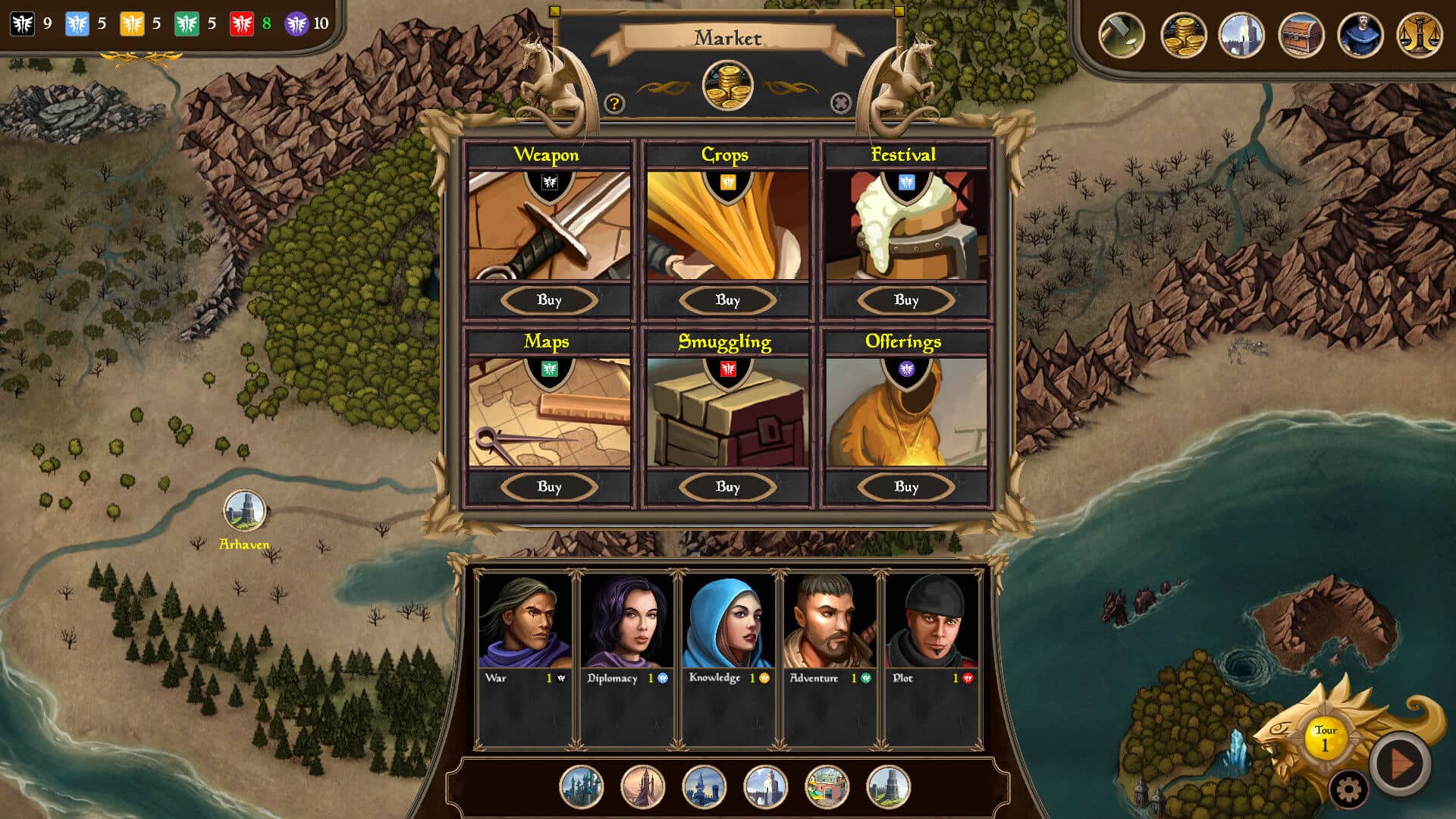 Each new Silmaris: Dice Kingdom game features a different story. All of twists and turns. React to events and make the right decisions when fate thwarts your reign. As you prepare to face the greatest threat the world has ever known!

Silmaris: Dice Kingdom is planning to release later this year on Linux, Mac and Windows PC. There is no release date yet though. But you can become ruler and plot on Android and Apple iOS, should you choose. 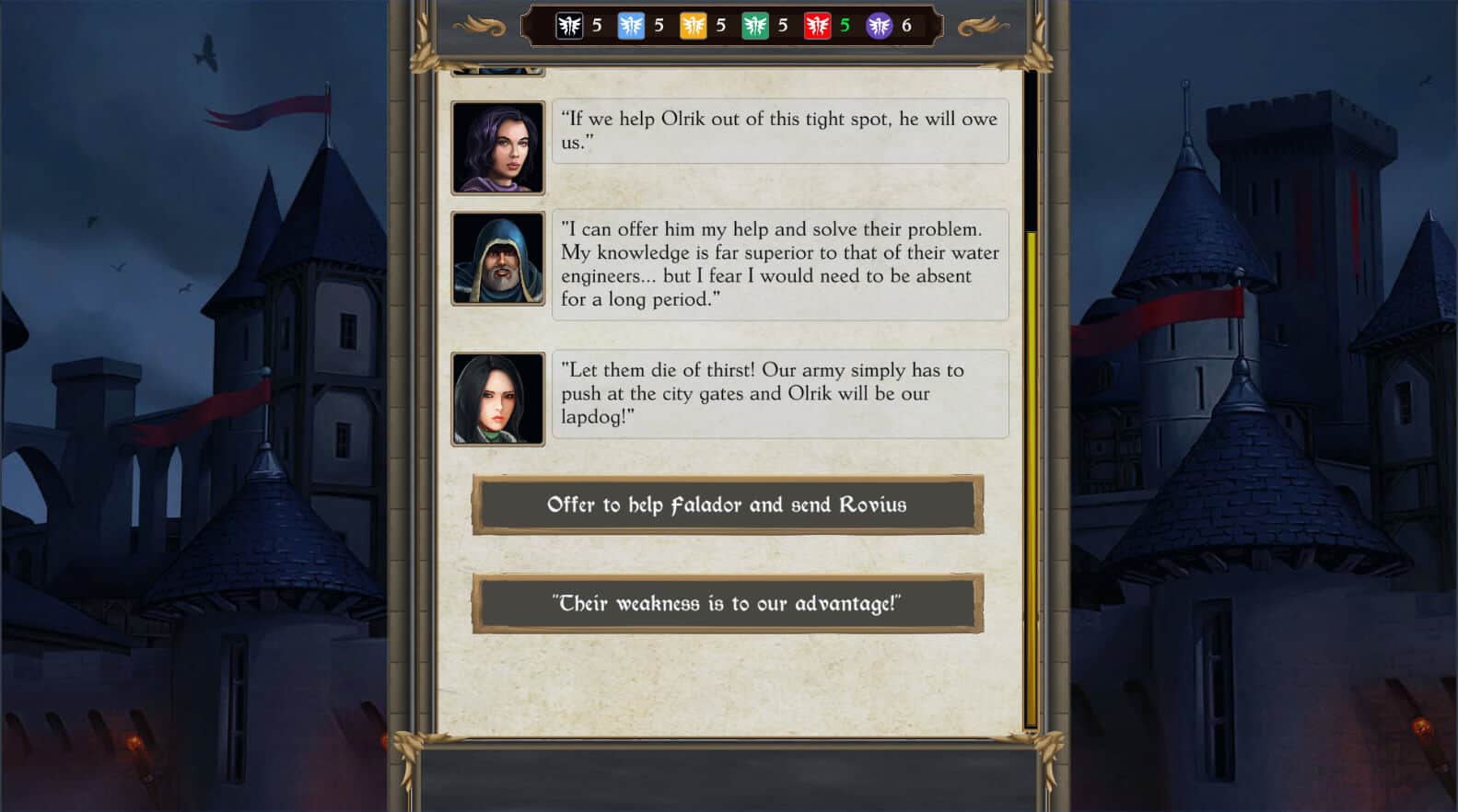 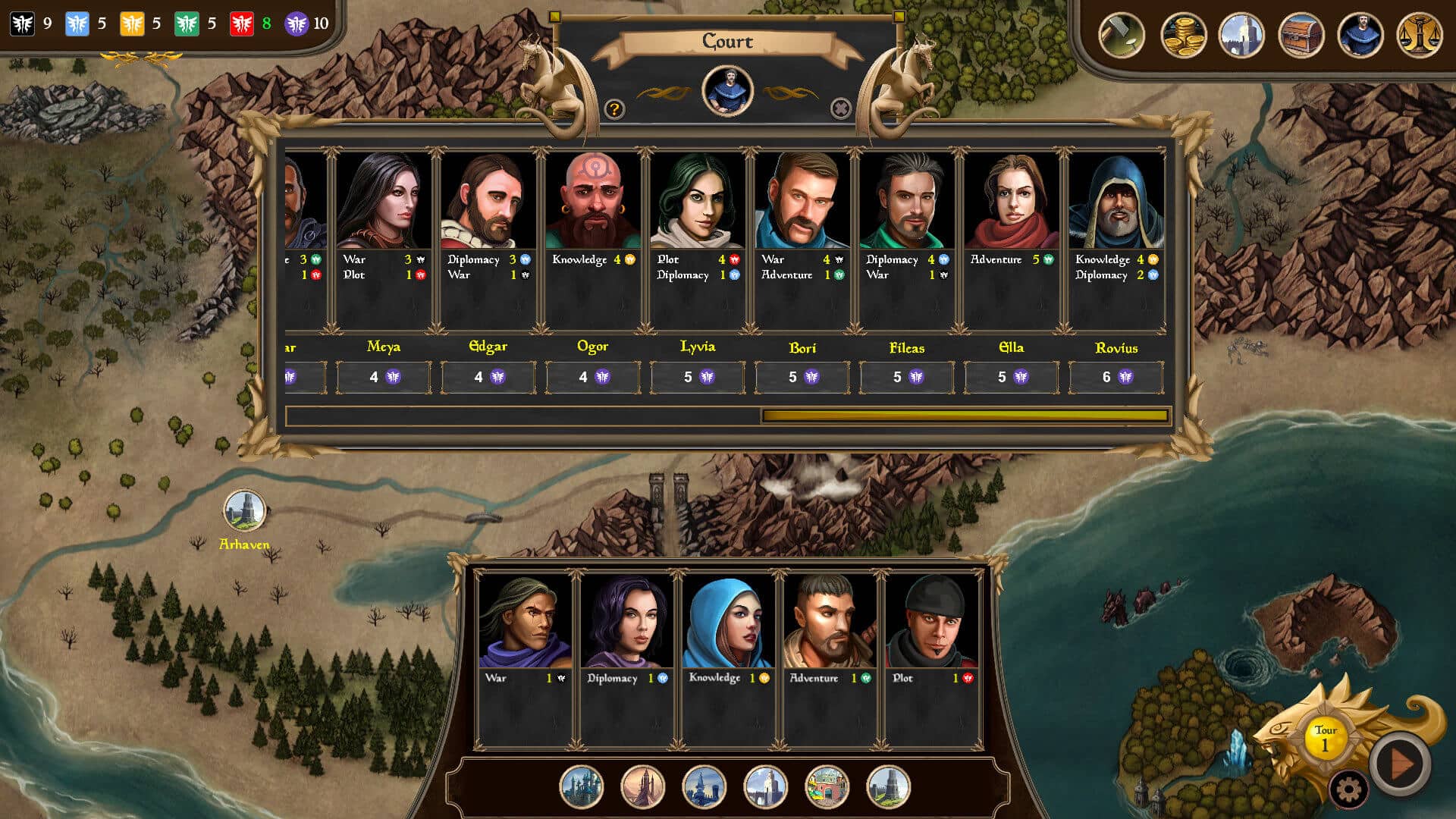 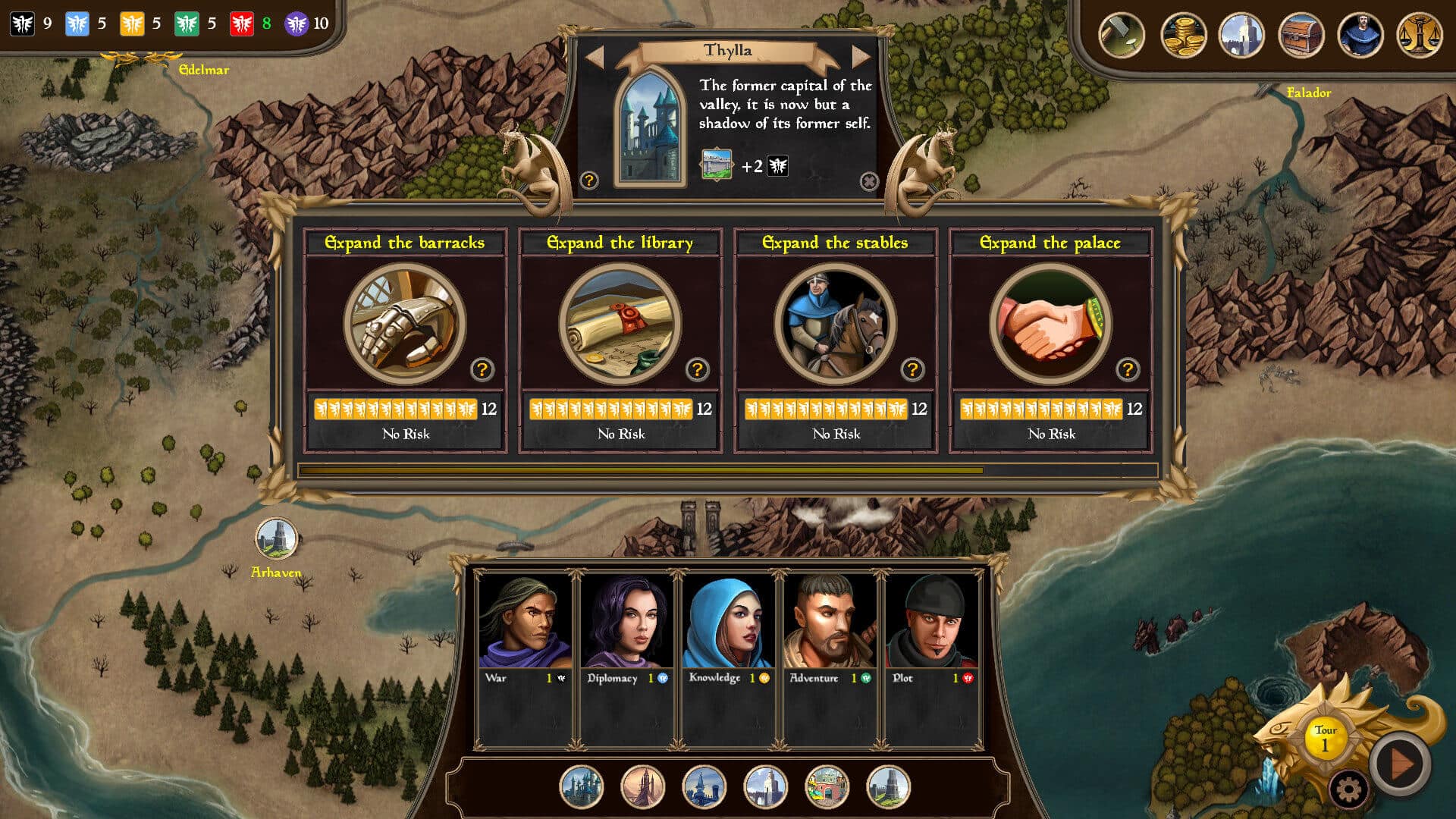 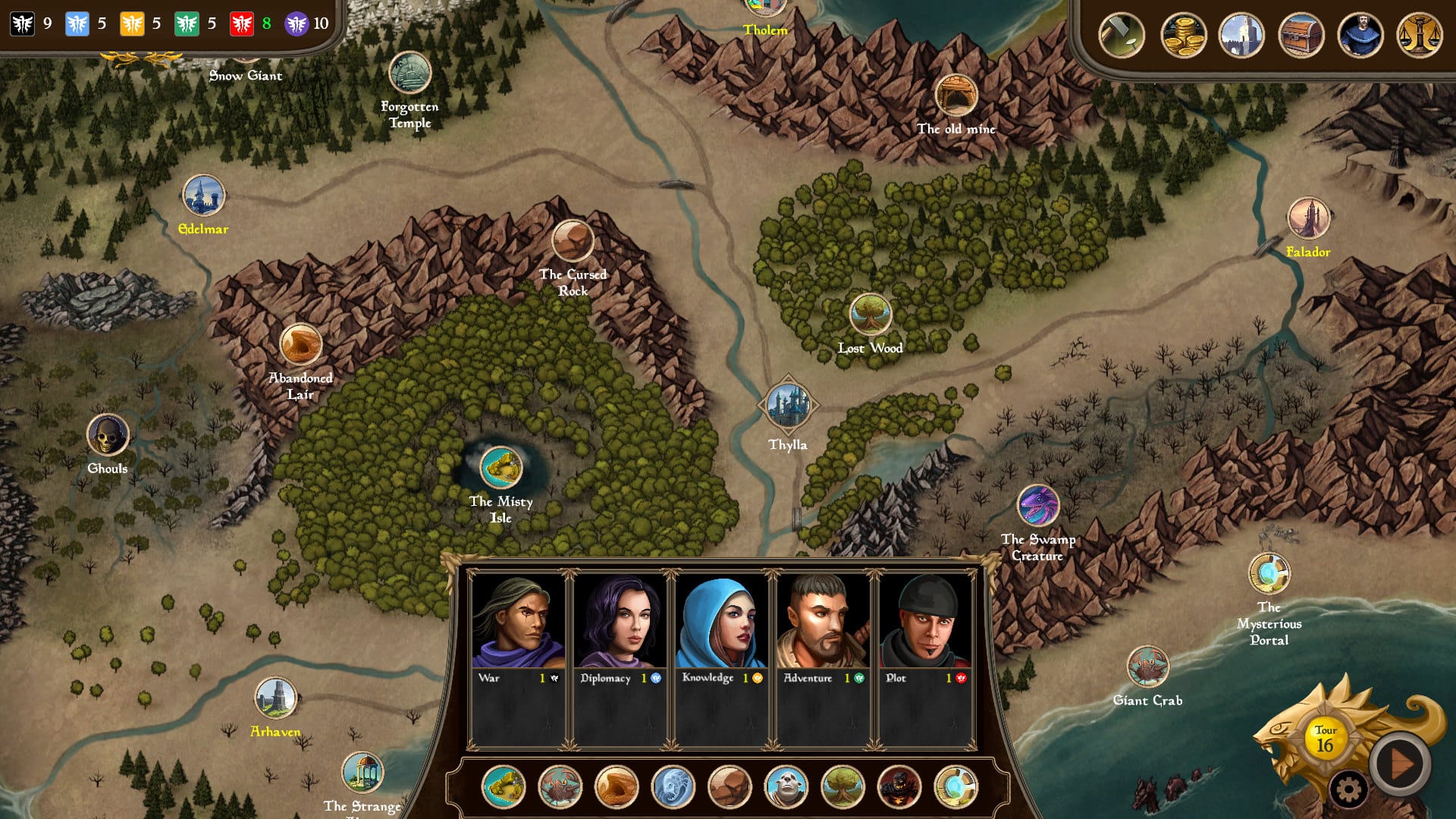 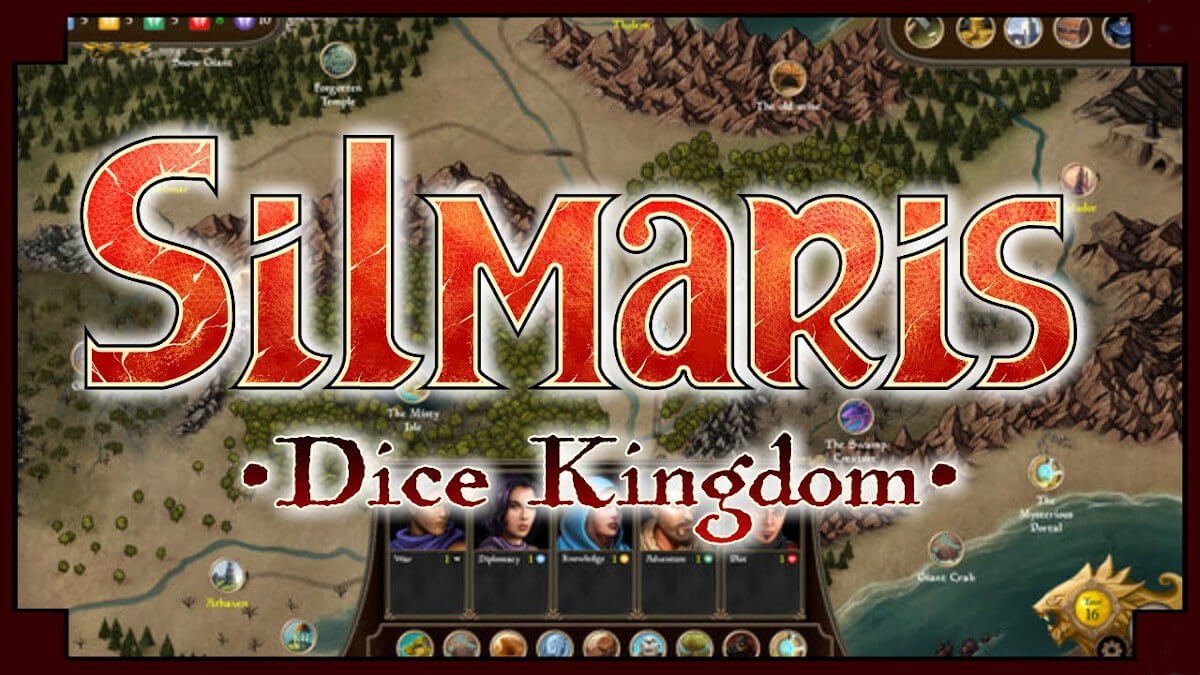 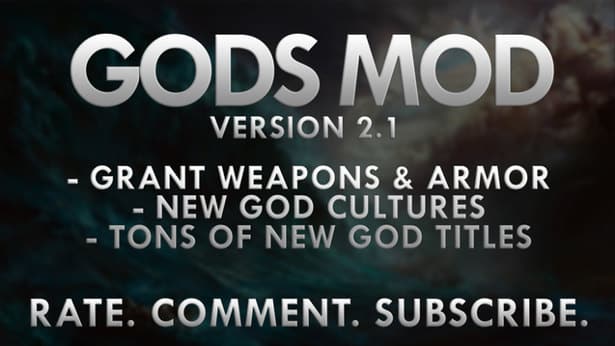