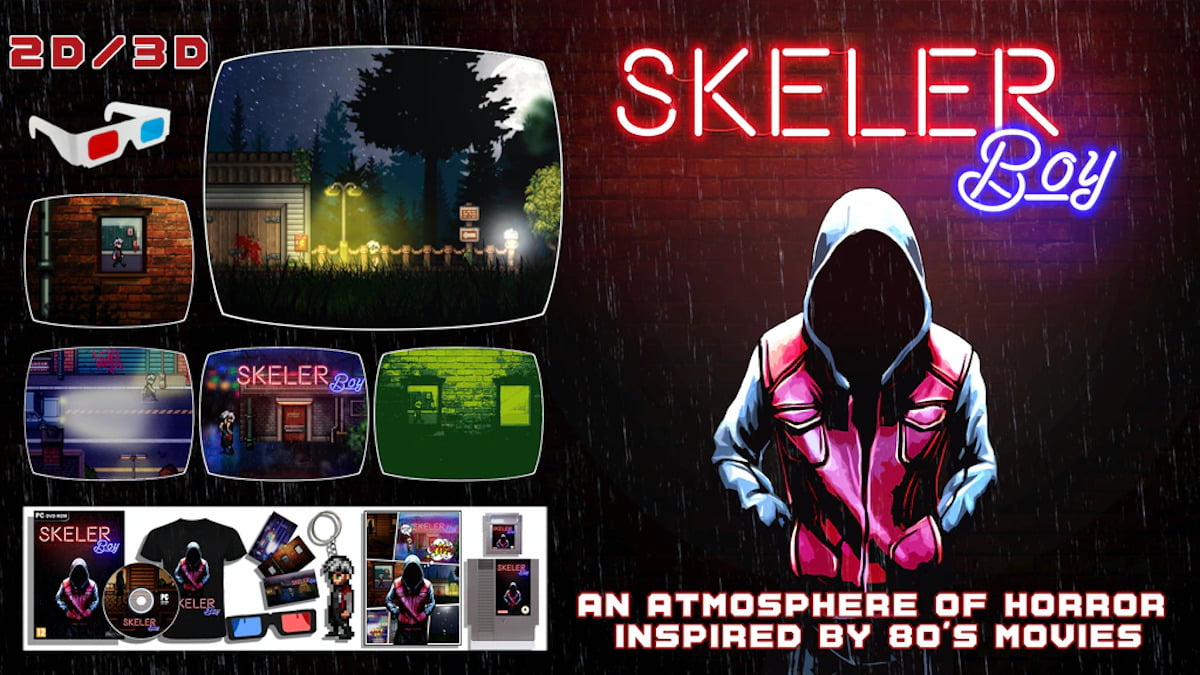 Skeler Boy psychological pixel art horror hits Kickstarter with support for Linux with Windows PC. Thanks to the creative efforts of developer ManiacBoyStudio. The crowdfunding campaign is already 45% funded with 28 days to go.


The Kickhe creation of Skeler Boy for Steam, Android, Game Boy, and Nintendo Entertainment System has been live since June 2.

Skeler Boy is truly a psychological horror adventure. Due to make its way onto Windows PC, Android, Game Boy, and NES. Reaching out to developer ManiacBoyStudio, it looks like Linux will also see support.

The engine we use is “game maker studio” we could also use Unity, but for now the GMS works well for us. Skeler Boy will be compatible with Linux 🙂

Game Maker Studio is an interesting choice for a game engine. Since it primarily focuses on Ubuntu based distro’s. Nevertheless, it’s a pleasure to see Linux support is part of the “PC” platform on Kickstarter. And rightly so, this is definitely a very classic style horror experience.

To create a truly immersive 3D feeling, Skeler Boy can also be played using classic 3D glasses. You know, those old school ones with the red and green lenses. These were widespread in the 80s and 90s.

Skeler Boy may be releasing on different platforms. But this also depends on the Kicksarter hitting the following stretch goals.

Skeler Boy psychological pixel art horror game is doing well in the Kickstarter crowdfunding campaign. Due to release in December 2021. Along with support for Linux and Windows PC.