Skul gets a major update and Dead Cells character 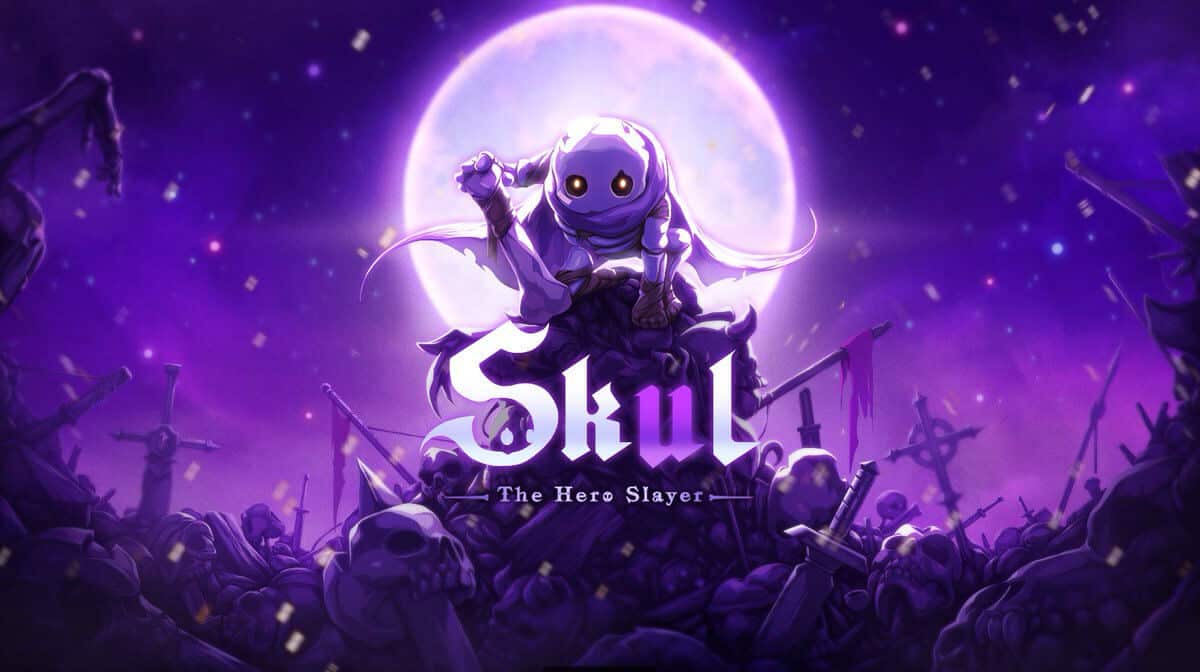 Skul: The Hero Slayer gets a major update and Dead Cells character on Linux, Mac and Windows PC. Thanks to developer SouthPAW Games. Available now via Humble Store and Steam.


Skul: The Hero Slayer is still in Early Access. But the lively pixel art 2D platformer development is certainly going strong. Also releasing an official Character Crossover. But this features the Dead Cells character from the mega-hit.

The ‘Prisoner’ design to pays homage to the original. But also fit perfectly into the world of Skul: The Hero Slayer. In addition to newly added character, the update brings several new major features and changes. Since the biggest change is the ability to choose your path going forward. Since most maps will provide two alternate paths. So that players can take depending on what they need at the moment. Another major change is the ability to carry up to 9 items at one time. Which should allow for even more powerful combos and exciting gameplay.

This update brings a lot of overall changes to the game. Tweaked skills, items, quintessence and level design changes. So that you’ll be able to enjoy Skul: The Hero Slayer at a fun, yet faster pace. SouthPAW also implemented a new system where you can choose your own path. This comes after clearing a map. Since two random doors appear after each level, out of a total of three different doors. Each door will lead you to one of the three rewards: skulls, items or gold.
Simplifying over 10 different attack related character stats. Now down to just 2 stats: “Physical Attack” and “Magic Attack.” With this change, it will be clear which items you want to obtain and buy. Try strategizing and building certain combinations.

“We’ve been working behind the scenes on this for the last couple of months and are thrilled to finally share it with the world,” said Sang Woo Park, CEO of SouthPAW Games. “We’re also grateful for the support we’ve received from Motion Twin and are honored to have worked with them on this.”

Skul: The Hero Slayer is available in Early Access. Priced at $17.99 USD. The game will be discounted 30% until July 9th on Steam. A full release on Linux, Mac and Windows PC is coming this October 2020. The game is of course available on Humble Store.