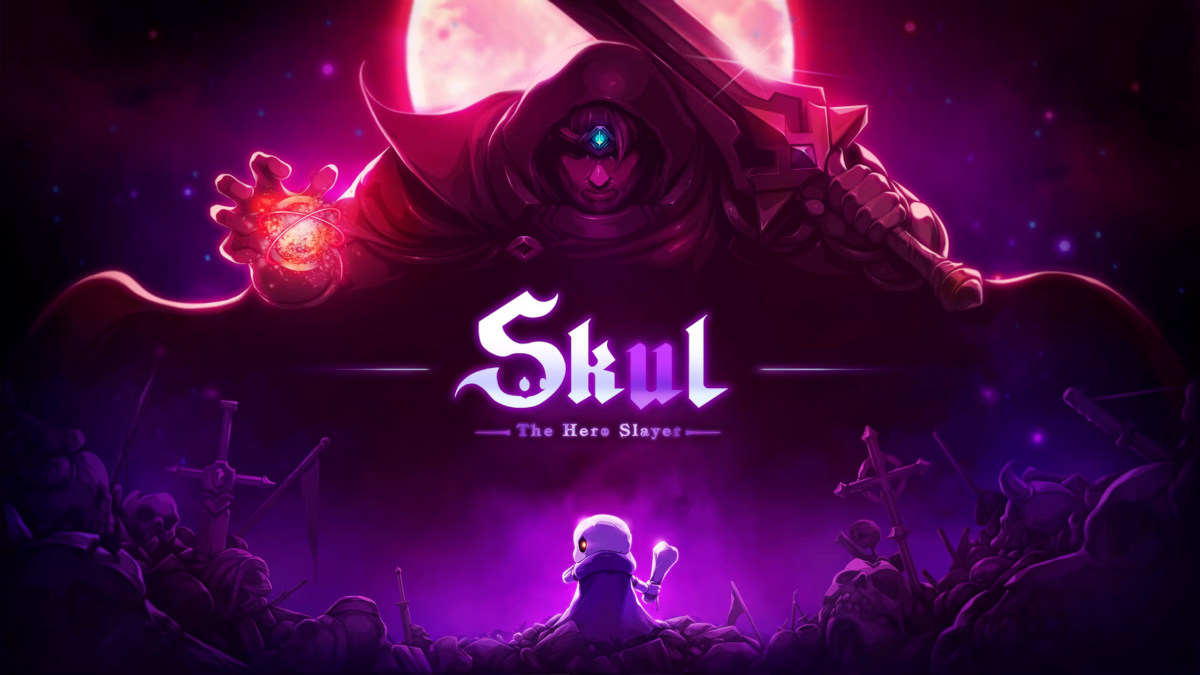 Skul The Hero Slayer game’s latest update and discount for Linux, Mac, and Windows PC. Once again thanks to the efforts of developer SouthPAW Games. Which is available on both Steam and Humble Store.

Publisher NEOWIZ is celebrating Skul The Hero Slayer. Which is also one of its most well-regarded titles ever. From now through to Thursday, June 23rd, fans can purchase a Steam copy of Skul for a whopping 35% off the normal price. This huge sale also heralds the arrival of the v1.5 update, This also brings a number of new and updated features to the game.

Skul the Hero Slayer is an action-platformer that boasts roguelike features including everchanging and challenging maps. Players will also get a challenge by the unsuspecting at every step of the journey.

Skul is no ordinary skeleton. In addition to his formidable fighting skills, he can gain new and exciting abilities depending on which skull he’s wearing. Use up to 2 skulls at a time in Skul The Hero Slayer. Each of which has its own unique attack range, speed, and power. Choose combos that match your playing style and switch them in the heat of battle to bring your enemies to their knees. The power is in your hands!

At the end of every chapter, go head-to-head with massive bosses corrupted with Dark Quartz and powerful beyond belief. Derived from the pain and hate of life itself, Dark Quartz taints and takes control of everything it touches.