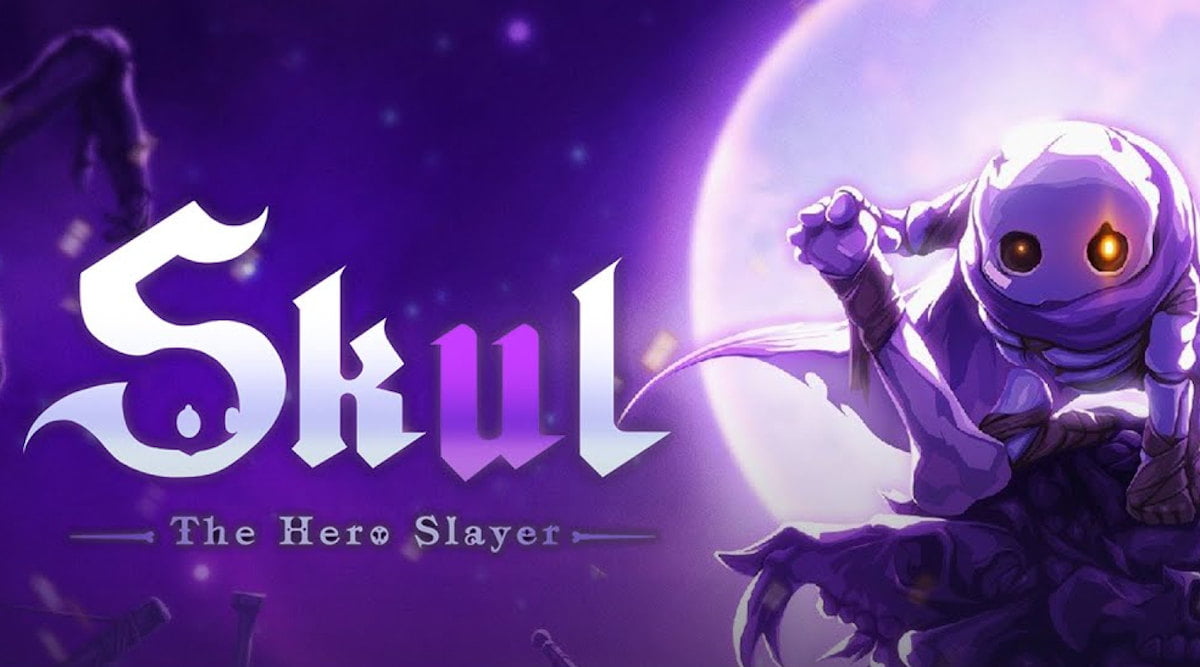 Skul: The Hero Slayer sells 100k copies in 4 days across Linux gaming, Mac and Windows PC. Thanks to developer SouthPAW Games for their creative effort. Plus the game is available on Humble Store, but discounted right now on Steam.


Skul: The Hero Slayer the smash hit indie rogue-lite. Which also just released its 1.0 Version on Steam. And as a result, sells 100k copies in 4 Days with 91% Positive reviews. It has also remains firmly in the Top Ten of Global Sellers since launch. Showing no signs of slowing down. Over the weekend Skul: The Hero Slayer also amassed over 40k concurrent viewers on Twitch. Completely smashing its previous high.

The sheer amount and quality of the new content seem to be what’s spurring the hot start. Early reviews from critics echo that point. In its review Screen Rant remarked that Skul is “a great experience and one that will captivate players through its mixture of charming play and engaging narrative.” While PC Invasion said that Skul: The Hero Slayer is “a wonderfully entertaining rogue-lite with great visuals and strong gameplay.”

Skul is an action platformer that boasts rogue-like features. Such as everchanging and challenging maps. It will keep you on your toes, as you will never know what to expect.

“The 1.0 Launch has gone better than we could’ve ever imagined. And we’re extremely grateful for that,” said Sang Woo Park, CEO of SouthPAW Games. “However, on the other hand, we’ve also identified a lot of areas for improvement. And are closely monitoring our community’s feedback while we work hard to get an update out.”

Skul: The Hero Slayer is available now in Linux gaming, Mac and Windows PC. Available on Humble Store. But the listing on Steam and still offers a 20% discount for the next ten days.