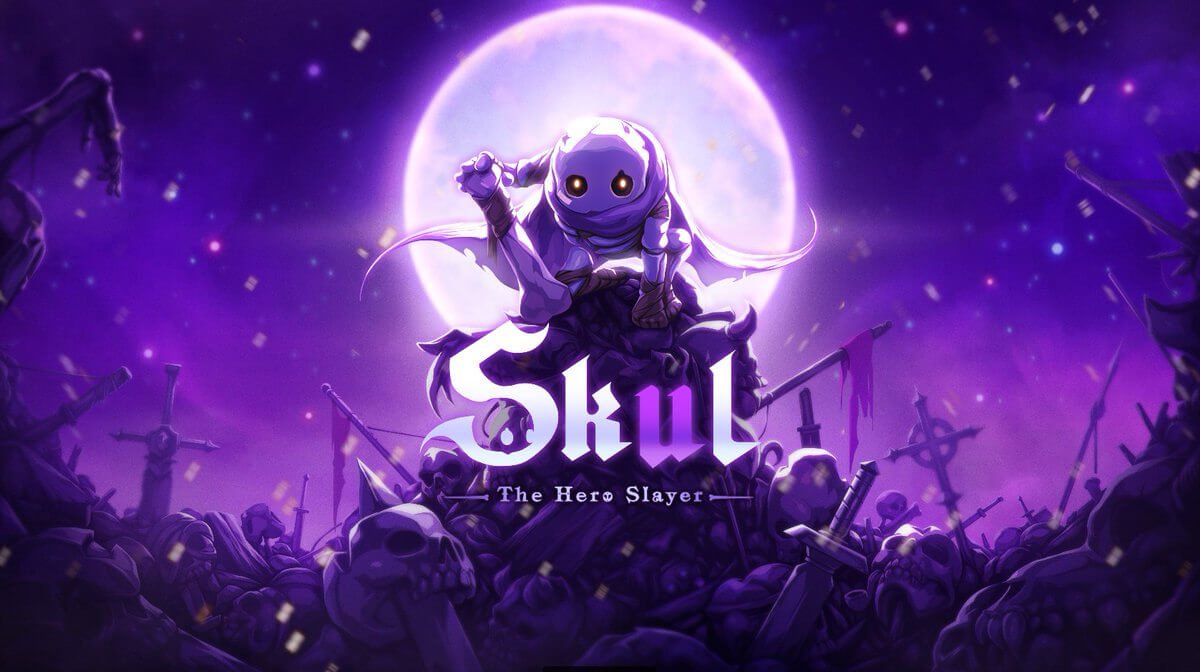 Skul: The Hero Slayer teases new content for Linux, Mac and Windows PC. Thanks to developer SouthPAW Games. Which is currently available on Humble Store and or course Steam Early Access.


Skul: The Hero Slayer is the charming pixel art roguelite. The games is published by NEOWIZ and developed by SouthPAW Games. Also just revealing its updated Development Roadmap after showcasing some never before seen content during Gamescom’s Awesome Indies program.

Up to this point, Skul: The Hero Slayer has experienced a very successful Early Access period. While racking up over 5,800 reviews on Steam with a 91% Very Positive rating. They also recently dropped a major update. Featuring the ‘Inscription System’ which allows players to mix and match items. So they can create new and exciting synergistic effects (caption types pictured below).

The future teases new content along with Skul’s full launch later this year. The main features are as follows:

SouthPAW Games is targeting a launch window in December. The Skul: The Hero Slayer updated roadmap also includes their plans for post-EA updates. Likewise, you can check out the detail in the Steam Community Post.

This is an action platformer that boasts rogue-like features. Such as ever changing and challenging maps. It will keep you on your on point. Since you never know what to expect.

Also, at the end of every chapter, you go head to head with massive bosses. Corrupted with Dark Quartz and powerful beyond belief. Derived from the pain and hate of life itself. Dark Quartz taints and takes control of everything it touches.

Skul: The Hero Slayer is available now on Humble Store and Steam Early Access for $17.99 USD. Which will also be discounted from September 8th to the 15th. With support for Linux, Mac and Windows PC.