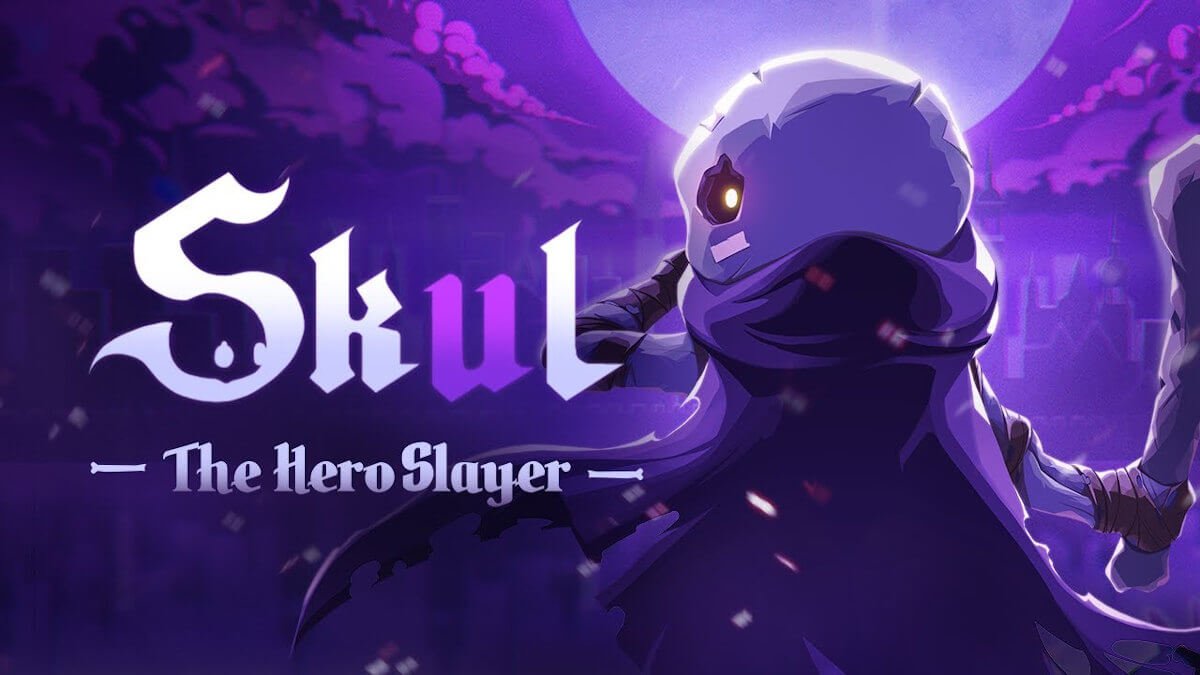 Skul: The Hero Slayer action platformer version 1.0 coming soon for Linux, Mac and Windows PC. Thanks to recent news from developer SouthPAW Games. With a full launching coming for Humble Store and Steam.

As an impressive action platformer that also boasts roguelike features. Due to the ever changing and challenging maps. So gameplay keeps you on point, seeing you will never know what to expect.
But now the hit indie roguelike developer SouthPAW Games announced details about version 1.0. Due to release on January 21st, 2021.

Since starting Early Access on Steam in February. Skul: The Hero Slayer has amassed over 7k reviews. Including an amazing overall rating of 93%. The game is also seeing frequent updates during that time. But the 1.0 patch will be the biggest addition by far. Not only will it bring with it the final two chapters. This includes cutscenes to complete Skul’s story. Which will also feature 50+ new playable characters for Skul: The Hero Slayer. All thanks to the new upgrade system (as detailed in this Steam Community Post).

“We’re really looking forward to sharing this update with our community. And seeing how they like the new content,” said Sang Woo Park, CEO of SouthPAW Games. “It’s been a couple of months since our last update. But we think the wait will be worth it. The 1.0 patch will be pretty massive and completely transform Skul: The Hero Slayer.”

Since SouthPAW Games want to do everything in our power to release the patch without a hitch. And as a result, deliver the best version of the game they can. At the end of the day, players deserve nothing less than the best.

While SouthPAW Games will continue to update and expand Skul: The Hero Slayer. Which is available now on Humble Store and Steam. Priced at $17.99 USD / 14,99€ / £13.99. But with version 1.0 coming soon for the foreseeable future. The game is also due to get a 20% discount for the January 21st, 2021 launch. All available for Linux, Mac and Windows PC.