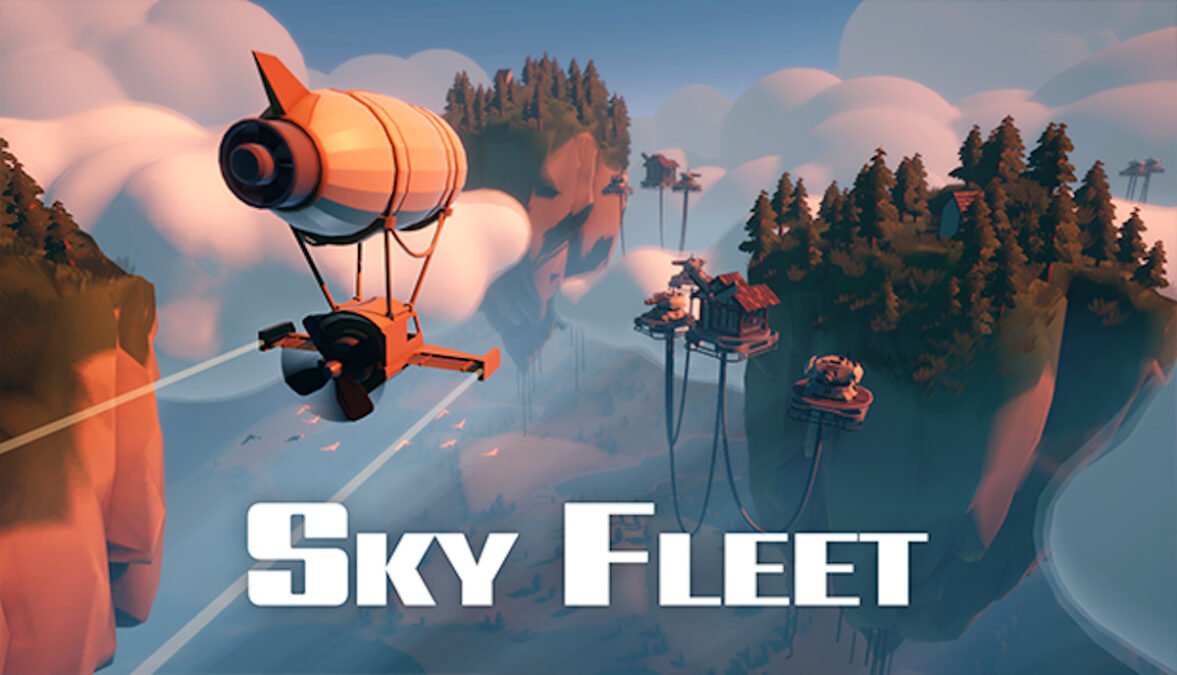 Sky Fleet co-op shooter is now playtesting on Steam this weekend in Linux gaming, Mac, and Windows PC. Thanks to the creative efforts of developer Enno LLC. Which you can now play for a limited time, simply by requesting Steam access.

Sky Fleet is really a co-op shooter, tower defense, and base building game. Which will have you defend your floating islands from invaders.

The Sky Fleet Playtest is already underway and ends Monday, April 19 at 11:59 p.m. The playtest is open to anyone with a Steam account. So be sure to check it out, with a native build in Linux gaming.

New in this round of playtesting:

In Sky Fleet, you and your fleet of blimps try to defend your homeland. While facing off against invading drones by teaming up with other players. So you can do things like gather resources and build the ultimate. Building an impenetrable Cloud City:

So, after you’ve gathered enough resources and built your city. Then expect the drones to begin attacking in waves. Early on in Sky Fleet, your ship will simply not be enough. Since you can’t fend the drones off in combat. But turrets are beautiful things and they sure love to shoot those drones.

Uridium and Duraphyte will allow you to build buildings. Then also upgrade your Sky Fleet ship with life saving weapons (in that order). While playtesting, due note, Duraphyte must be mined from Duraphyte islands. Doing so by building an extractor building. Got all the Duraphyte in the world? Now, as a result, you can arm yourself to the teeth and go after the enemy base.

Sky Fleet co-op shooter, tower defense, and base building game is due to release in Q3 2021. But since are playtesting a build via Linux gaming, Mac and Windows PC. Now is the time to also learn the game, ahead of the Steam release.