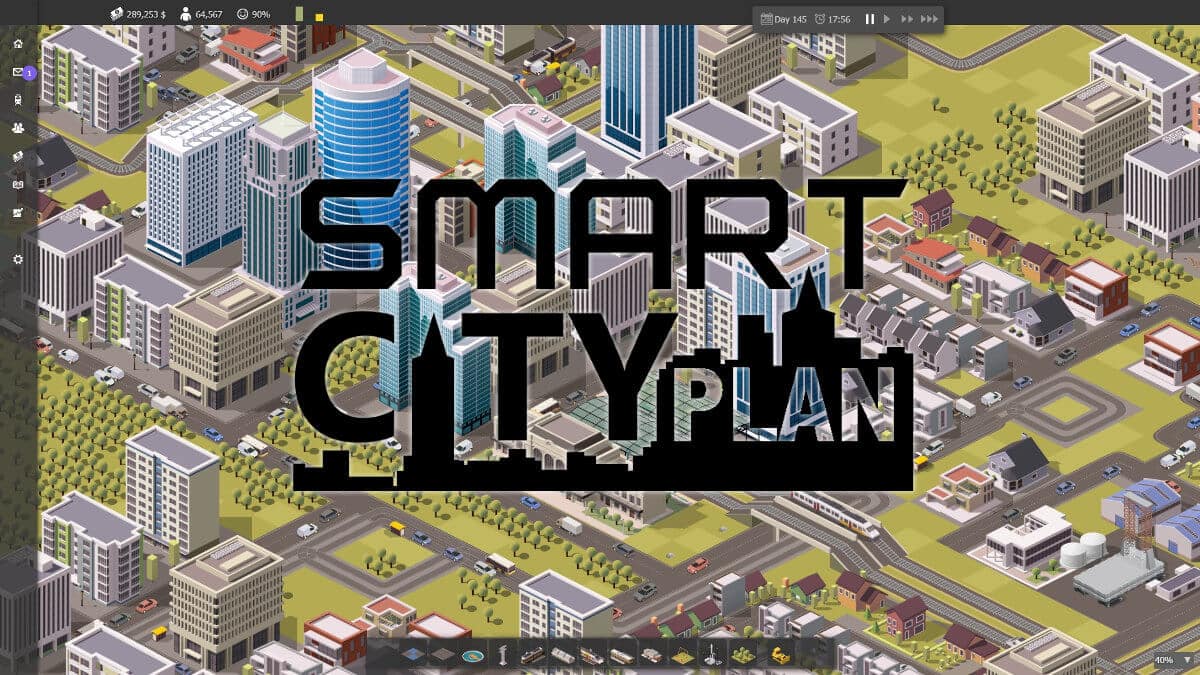 Smart City Plan city builder game just announced for Windows PC, but Linux support to come later. Thanks to developer Ambiera. The release is due to launch in early 2020 via Steam. The games also available to Wishlist too.

Smart City Plan uses a custom created engine. The same as used by our previous game “Business Magnate“. But extended quite a bit of course to be able to cope with bigger worlds, more cars etc.

I personally also use Linux. So I’d love to do a Linux port as well. But it won’t be available at release, unfortunately. But maybe a bit later, hopefully.

Take this as you will. The fact that Smart City Plan development already includes a Linux user. Chances are, we will see a native build. Sadly, not at release. Of course, Wishlist support from the community will benefit greatly. While the gameplay itself does look quite hopeful as is Proton support.

While developer Ambiera is happy to announce their next upcoming game. Smart City Plan itself a modern city builder game. So you can plan zones, roads, public transport. While planning things like trains, trams, buses, subways, and even the hyper tube. Above all, you can set taxes and policies. Plus implement smart city technologies. And we also have the first gameplay footage available.

Smart City Plan is running in real-time. But the game can be accelerated and paused at any time. Allowing you to manage policies, track financial data, analyze problems in the city.
Of course, you can also expand the city as you decide how everything works. Manage the public transport system. Likewise, build new infrastructure buildings, stations, and rails. Including those hyper cube tracks, bridges, or even spaceports.

Smart City Plan is already available to Wishlist on Steam. Since the game Preorders are also live on the official website. Priced at 12.99€ ($14.35 USD). Gamers can get access to the beta version this way as well (Windows PC), once available. While Linux support itself will be after the early 2020 release.