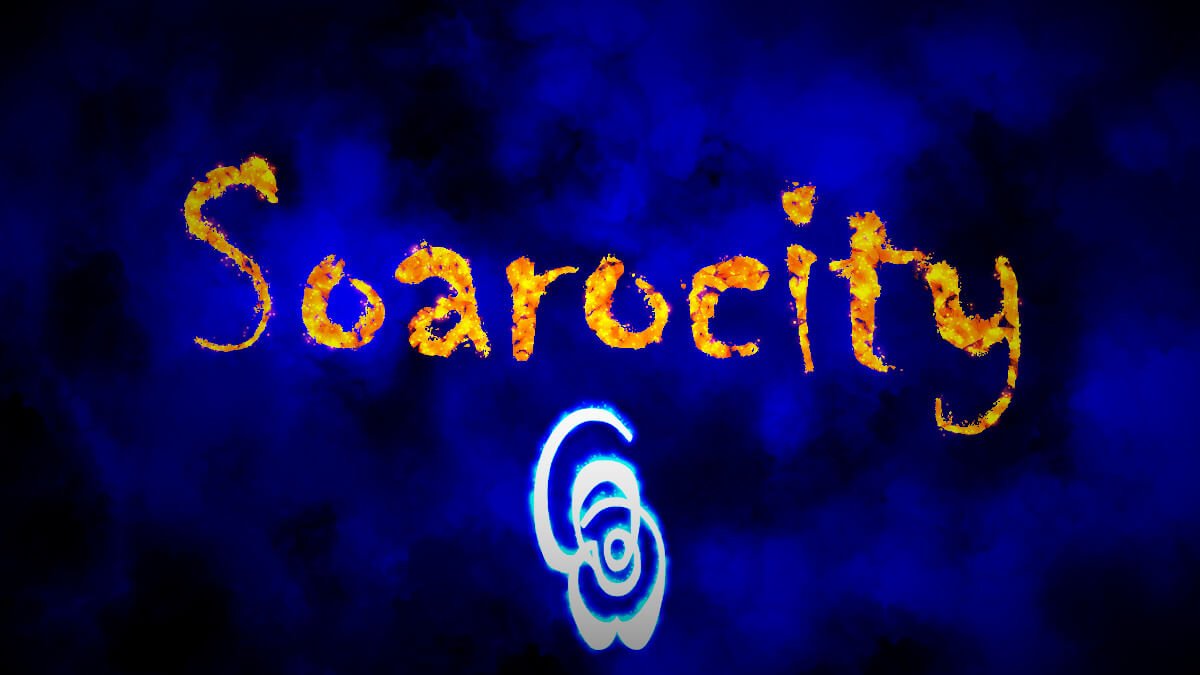 Soarocity 2D platformer comes down to a demand for support in Linux gaming with Windows PC. Thanks to creative developer Teaklab. That now releases on Steam with a nice discount. With a uniquely painted art style.


Soarocity is retro gameplay inspired 2d platformer focused on speed and rotation. A painterly 2D platformer with a unique rotation mechanic. While players take control of the D.A.V.E. and save the people of a distant planet. Offering up over 200 levels with an overall design philosophy, that the levels are the characters. Which also has a kind of Super Meat Boy kind of vibe to it.

Personally, it is the art style of Soarocity that gets my attention. A 2D platformer that would also benefit from having Linux support. Here’s what developer Teaklab has to say:

If the demand were there I could figure that part out, or do a beta for Linux users.

Clearly, the Beta option is far more favorable. Since the Soarocity game engine is Unity 3D. But Teaklab also mentions, “hopefully a Linux build would not require many changes.” Giving more hope to a native port and maybe issue a build in the Beta branch. Well, this is the request since the solo developer is lacking a Linux machine. That and hopefully seeking out testers via reddit.

The people of a distant planet have come under attack. Doing so by the very robots that they use to carry out their tasks. They send a distress signal that is received by Lord Padraic. Using his ship you travel to this distant planet to save the people. While no signs of life are found, you do find a vehicle. Hence the Deluxe Adventure Vehicle Extraordinaire (D.A.V.E.). Lord Padraic hacks into the vehicle and lets you control it. So you can save the people of this far away planet.

Drawing inspiration from the action of classic Sonic the Hedgehog games. Also including a compact level design inspired by Super Mario Bros. 3. Soarocity is a labor of love in the making for over 5 years. Featuring levels designed with the philosophy that each level is a unique character. Which I haven’t played yet to really see how that works.
What also gets my attention is the explorable map. Since it holds secrets and branching paths for player to discover. Including levels that suit their skill level.

Soarocity 2D platformer comes down to a demand for support. Available at a price of $14.99 USD on Steam. While offering up a launch week discount of 33% until November 30th. And hopefully, everything comes together for support in Linux gaming.