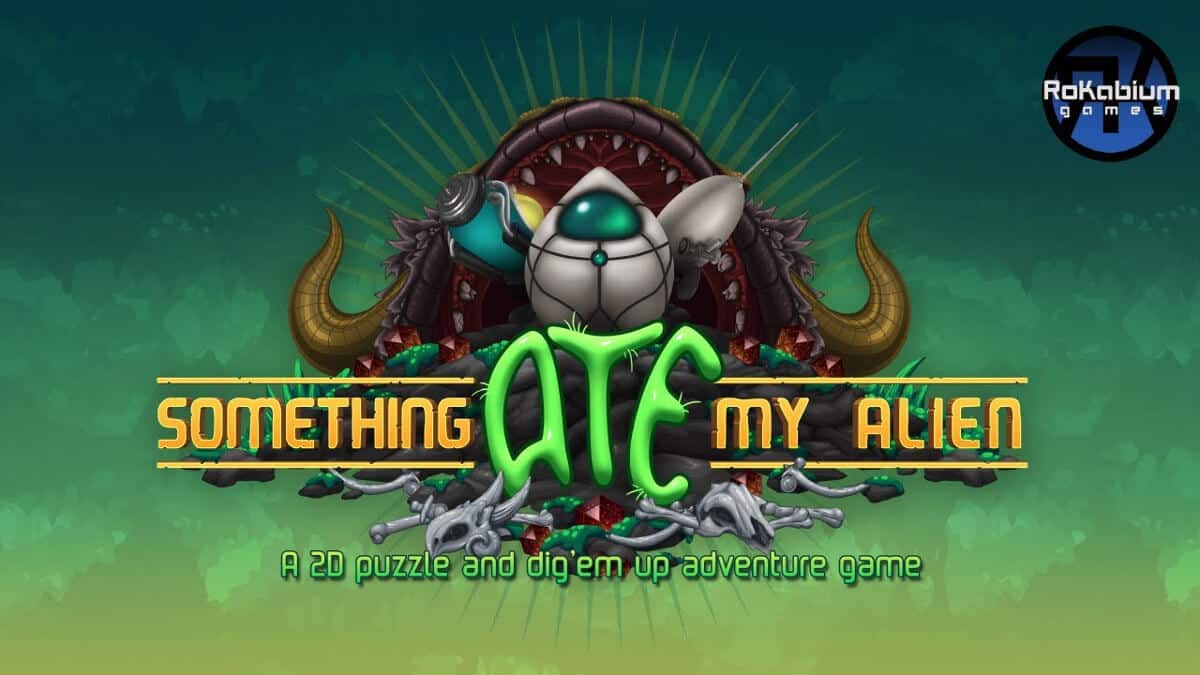 Something Ate My Alien 2D digging and puzzle adventure game releases on Linux, Mac and Windows PC. Thanks to developer Rokabium Games. Available now on Humble Store, Steam, and Green Man Gaming with a discount.


Rokabium Games releases their 2D digging and puzzle adventure, Something Ate My Alien. Plus they also have a Demo available on Steam and Itch for Linux, Mac and Windows PC. The singleplayer gameplay explores a variety of bitter planets. Since they are all packed full of puzzle chambers to solve. And also subterranean secrets to discover. Kind of like a mix between Terraria and Dead Cells.

Something Ate My Alien Trailer 2020

Take on the role of the AI Antalasia in Something Ate My Alien. While you control little Alien blobs as they dig through different worlds. Attempting to find all the items required for the pirate who hijacked your mining ship. During the adventure on each planet you will also have to battle environmental dangers. Likewise, you will fight off wildlife and solve secret puzzle chambers. All while surviving on a depleting oxygen supply. Even more, there is a threat far scarier than the local wildlife.