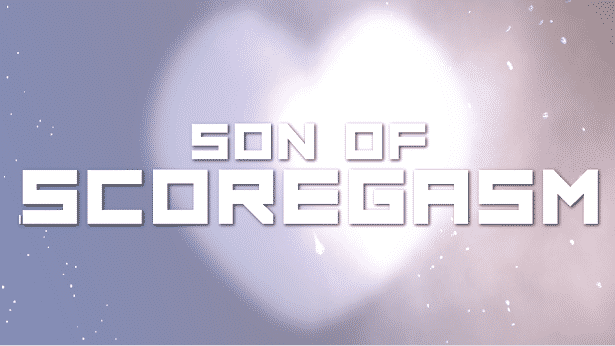 Son of Scoregasm the fantastic new shoot-em-up releases on Linux, Ubuntu, Mac, Windows. The games of course the creation of Charlie’s Games. Which is complete madness across all three platforms. Or maybe the words insane? So the game releases now on Steam and Itch with a discount.

Since only you can destroy the evil space baddies. While working to rescue the King of the Earth’s beloved biscuit tin. Players much blast their way through 28 varied levels full of enemies. Since this also includes traps, lasers and explosions. So the Son of Scoregasm is an epic shoot-em-up from Charlie’s Games. Since players have to save the galaxy. Also rescue the biscuits. Then defeat the boss contraptions. And finally challenge the world via the online leaderboards. So…. an easy task, right?

Scoregasm if you remember. This is the prequel. Hence an incredible, variety rich shooter with a non-linear paths. So it pretty accessible, fun and rather good. Blast your way through the galaxy’s many varied levels and use your skills to change your route, find new levels, new enemies, unlock bonus challenge stages and fight the bosses to discover multiple endings. The games also discounted 50% on Itch right now.

So let’s face it. The gameplay for Son of Scoregasm is ridiculous. While the trailer does show how you can fight. So this means being able to repel the spiked rollers. That’s a nice touch. Kind of gives me hope.

Son of Scoregasm releases on Linux, Ubuntu, Mac and Windows. The games 10% discount is available on Steam until December 6, 2017. While there is a 15% discount available on Itch for $8.49 USD. So it’s your choice. 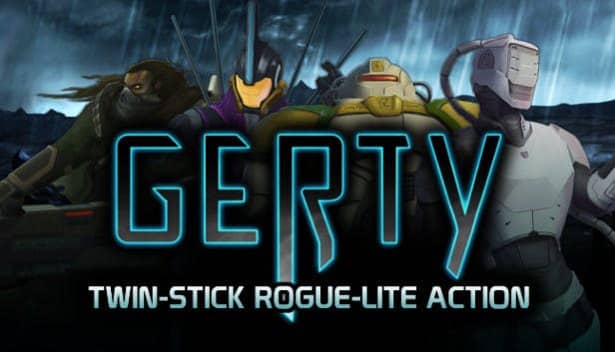