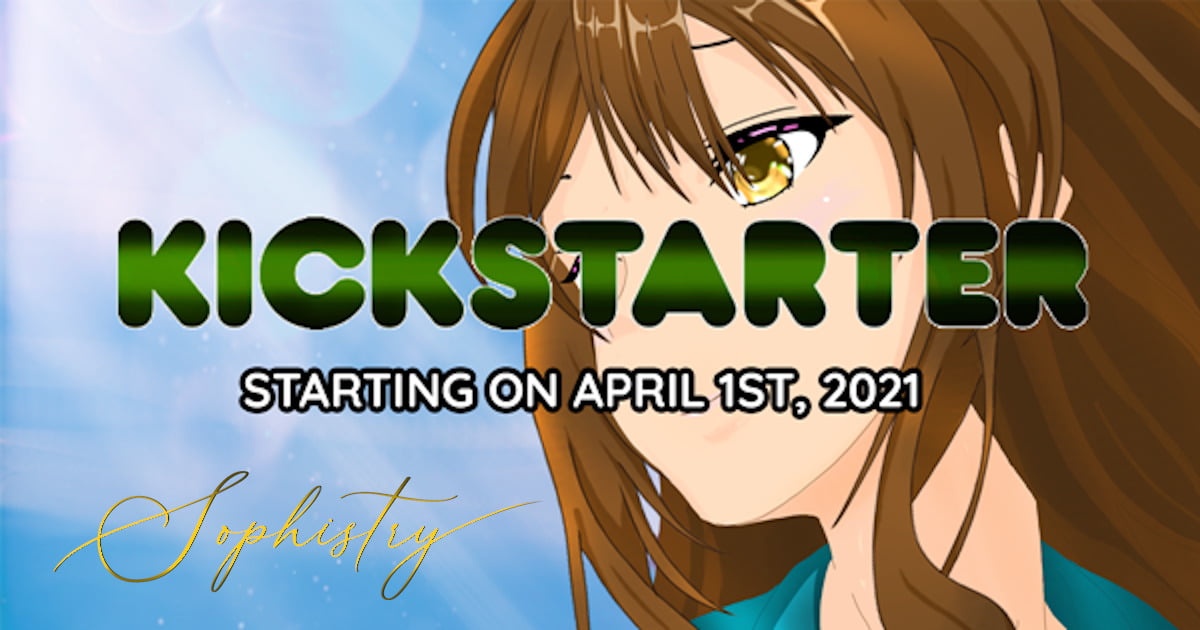 Sophistry live2D romance visual novel has a Kickstarter launch date for Linux gaming, with Mac and Windows PC. Thanks to developer 2 Cubs Studio, who are gearing up for the crowdfunding campaign soon.

Sophistry live2D romance visual novel is due to release on Kickstarter, April 1st, 2021. Which is actually the official campaign date. Allowing early adopters to support the developer at this early stage. Which also prepares you to support the game at a very discounted price. But more importantly, this allows 2 Cubs to produce an even better game.

Developer 2 Cubs Studio will talk more about details later. They want everyone to know that early backers will get special rewards. That is if the campaign sees full funding within the first 48 hours. Touting something REALLY BIG that will be added to the game. Although the launch date for the campaign is April fools, that’s interesting.

The live2D romance visual novel game will release in Linux gaming, Mac, and Windows PC. Which you try now by playing the native Demo on Itch.io.

Right now 2 Cubs Studio are looking for more attention for Sophistry. You can help them free, simply by heading to the Kickstarter crowdfunding campaign link and clicking on “Notify me on launch”. 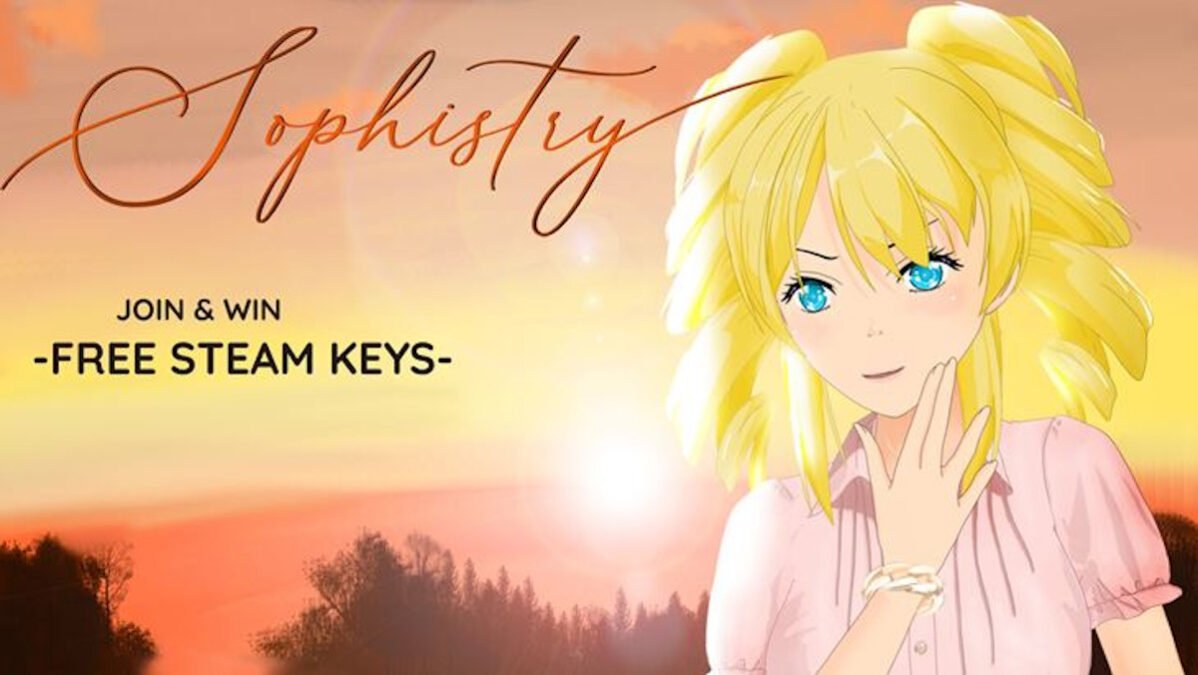 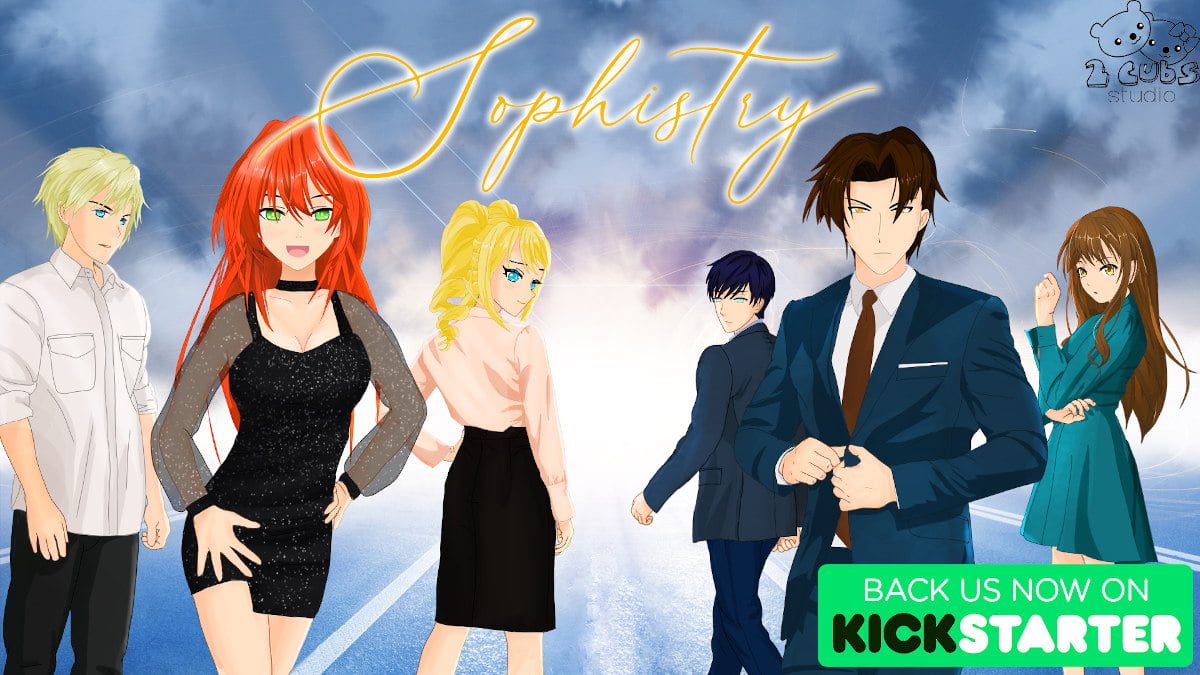