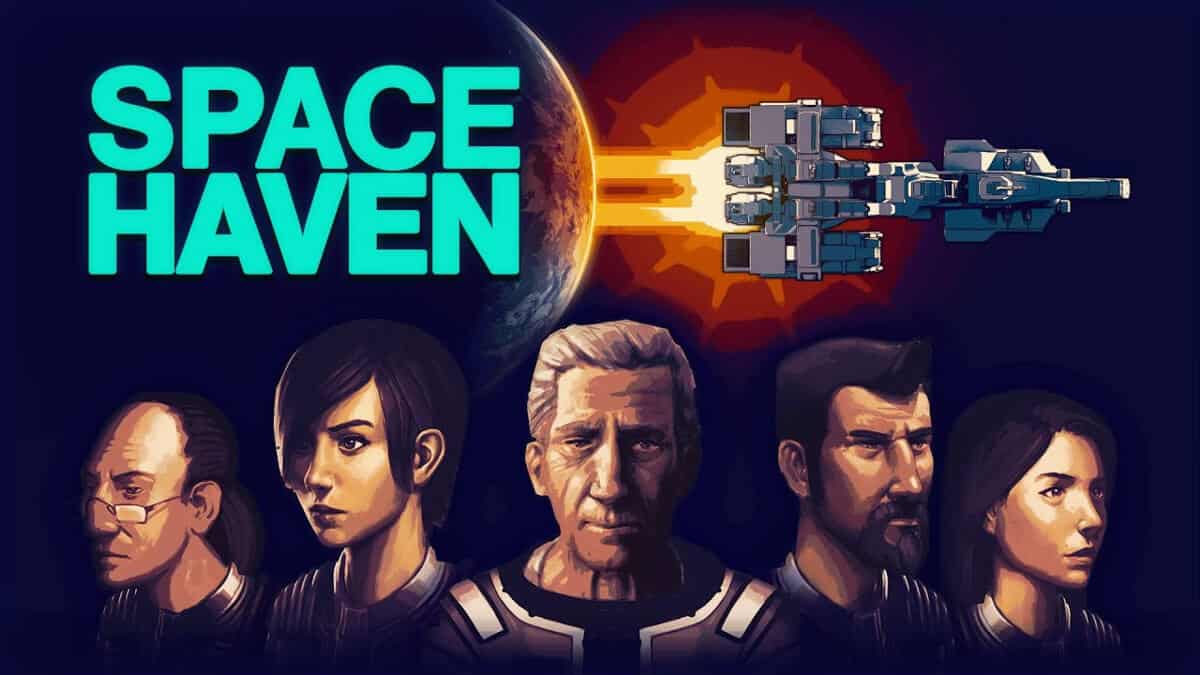 Escape a dying Earth in a self-built Space Haven among the stars. While you search for a new place to call home. Since the Earth is dying, ravaged by decades of calamity. As a result, humanity abandons its burning homeworld. Now you and your crew are among the elite few. As you have access to a temporary haven and a chance at survival. Build your ship and gather your crew. So you can carry on among the stars. Choose whether you’ll be heroes or villains as you struggle to survive. Or watch your ship become a tomb for other, more successful crews to loot. Whatever happens, it is up to you to chart your course.

Space Haven combines the deep storytelling components of RimWorld. Using a tile based gas simulation system similar to the one seen in games like Oxygen Not Included. The game is also to be in Early Access for 1 to 2 years. But already has 93% Very Positive reviews on Steam.
Gameplay also tasks players with building spaceships tile by tile. Create optimal gas conditions, manage the needs and moods of the crew. Encounter other space faring groups. Explore the universe in Space Haven, searching of a new Earth. The game is full of interesting choices to make. Since players can journey the stars as a notorious pirate. A cold hearted slave trader. Maybe a prosperous merchant or an alien hunter.

With deep Space Haven gameplay and sublime pixel art the game aspires to shape itself into a diamond among indie games. Spanning over 4 years of development the small indie team of 3 from Finland have worked on the game relentlessly pushing towards a Steam Early Access release, and it’s finally on the horizon.

Space Haven spaceship colony simulation game enters Early Access. Available on Humble Store, GOG and Steam. Priced at $24.99 USD plus a 10% discount until May 28th. With support for Linux, Mac and Windows PC. While the indie team of 3 developers aim to continue development. All based on player feedback. 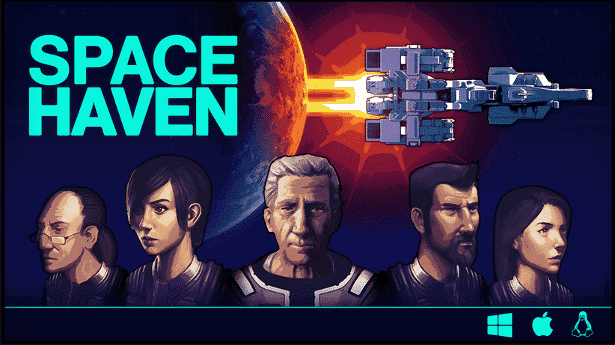 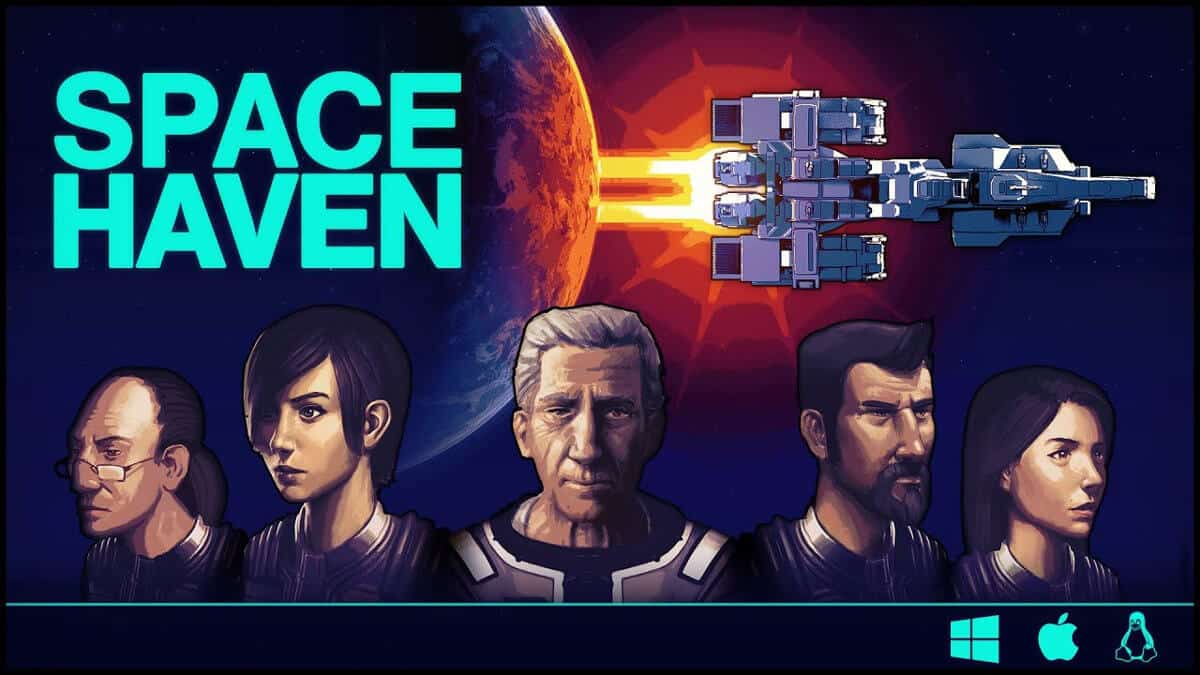