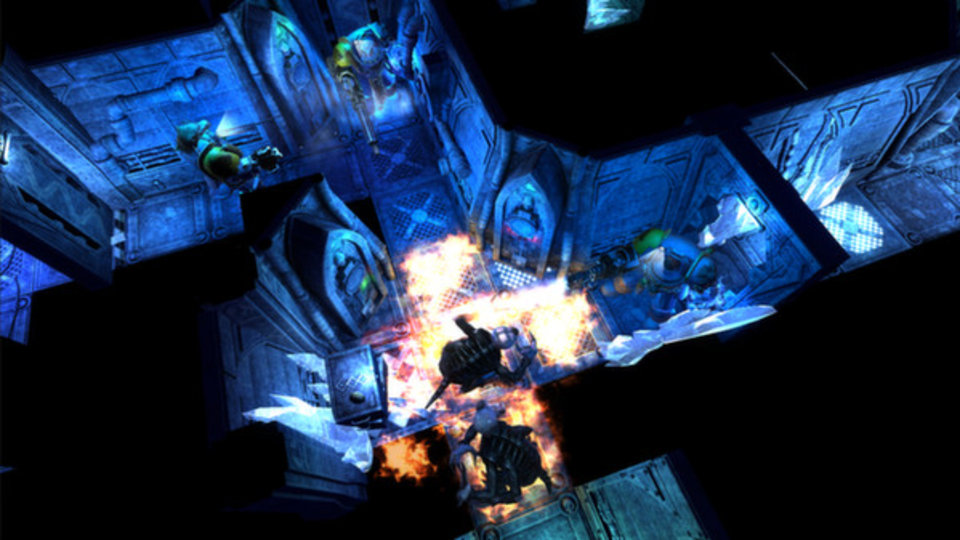 Players can now challenge one another in up to four-player co-op fights, the studio confirms. The new cooperative mode sees three gamers control a squad of terminators, with one user controlling a genestealer. The latest patch also offers players a new lobby system allowing them to see other online gamers who are available to play.

“We are excited to release the new co-op mode in Space Hulk. It’s been in development for several months now, as we made a complete overhaul of the multiplayer mode to make it a seamless experience so players can easily jump into a co-op game”, said Thomas Hentschel Lund, CEO of Full Control. “In honor of launching co-op we are also releasing a new five-mission campaign, ‘Harbinger of Torment,’ that is now available to Windows, Mac and Linux players”.

Space Hulk is the digital adaptation of the Games Workshop boardgame set in the Warhammer 40,000 universe.

Space Hulk was announced in 2012 before eventually launching on Windows PC, Mac, iOS devices and Linux this year. The game allows one player to control a team of space marines that crawl through the narrow passageways of a derelict spaceship, while another player controls the “Genestealers,” a race of deadly humanoid aliens.