Clever viewers can also make out the new Strategic Starmap feature in the course of the video. Rich and detailed enough to be a game on its own, the Strategic Starmap is where five factions battle for control of the galaxy. Players and AI captains alike can join factions, fight for territories, and take up arms against the zombie menace.

If you will notice, the beginning of the trailer in the top-left corner, details outline “pre-alpha” and “2 guys – 26 months”. MinMax Games certainly are not shy about showing off their work. And justly so. SPAZ 2 is like a zombie movie. The people and how they face the apocalypse, not so much the zombies themselves. The zombies are really an environmental hazard that brings people into conflict. So for SPAZ 2 the real major interaction is Captain to Captain. That is why there are 200 of them and they each have a unique personality and face and can do everything you can do. There are rarely heroes in a zombie movie, just bands of survivors, who usually end up having to turn on each other. You are meant to get to know at least some of them, love them, hate them and feel bad or good when you see them as a zombie. So Captains are the Characters we get to know. Next there are the Bandits. There are always faceless bandits it seems. The lawless groups who never really form a faction, make a lot of noise and generally are horrible people. Now don’t get me wrong, some of the Captains are equally horrible, about 33% of them right now, but those guys have a plan at least. Bandits just take and take and really end up making it easier for the zombies in the long run. The Bandits of course end up becoming fodder first and swell the zombie ranks. Then there are the zombies. Zombies really aren’t that bad. They are instinctual and can even be used if you understand their behavior. We see the zombies in SPAZ 2 as part of the eco system. Not a part we really are happy is there, but it is the reality so how do we form an equilibrium with them or at least stay healthy and out of their way. If the trailer is any example of what we can expect from SPAZ-2, this will be an epic release. Space Pirates and Zombies 2 is coming soon to Linux, Mac, and Windows PC via Steam. Stay locked on to Linux Game News and we’ll keep you up to speed. 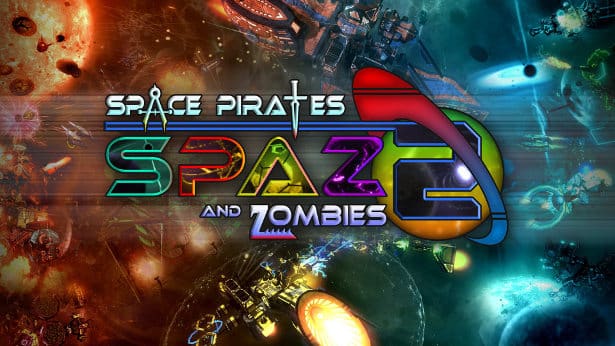 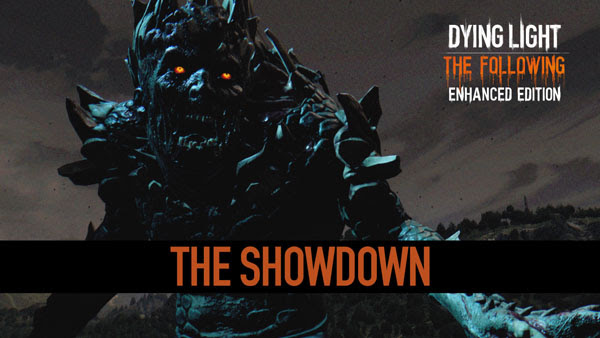 Be the Zombie returns in Dying Light: The Following for Linux, Mac and Windows PC