Space Wars: Interstellar Empires is a #turn-based #tactical strategy MMO from publisher ToHeroes and developer Desert Owl Games, will take off for #EarlyAccess on Linux in December 2016. PAX West attendees will be the first to experience Space Wars’ massive interstellar conflicts.

Players start by siding with one of four races battling to control the galaxy, then select and command an advanced spacecraft to help conquer the cosmos one planet at a time. Even with dominant forces, tense battles for control of the entire universe can rage on for months. Each race has 26 ships distinct to their species plus different versions of the base spacecraft, totalling more than 100 variants of spaceships.

Experience is earned through missions, battles and conquering regions. Experience points can unlock a captain’s skills as well as upgrade various officers’ talents. How players manage their ship’s power upgrades is a key mechanic; prioritizing Propulsion, Sensors, Force Fields or Weapons will provide distinct advantages in the conflicts to come.

Environment plays a significant role in the success or failure of the faction.  Asteroids can hide advancing fleets, Ion Storms will disable shields and many other locations can turn the tide of battle. Captains must pay heed to the galaxy around them to capitalize on their surroundings and avoid being caught off guard.

Space Wars follows an epic conflict in the year 2190 between four races: Sol Imperial Worlds, Genari United Empires, Ma’Alaketh Confederation and The Hive. Each race’s play-style calls for distinct strategies.  No group is inherently evil, but all strive for more power to ensure the survival of their species.

“Space Wars is the balance of individual strategy, tactical positioning and large-scale social play I haven’t found in any other game,” said Robert Simyar, CEO, ToHeroes. “After several years of conceptual work, we are nearly ready to bring the universe in our dreams to life.”

The exact release date for Space Wars: Interstellar Empires has not been issued, but expect to see the Early Access release for Linux, Mac and Windows PC this December. Stay tuned for more details coming soon. 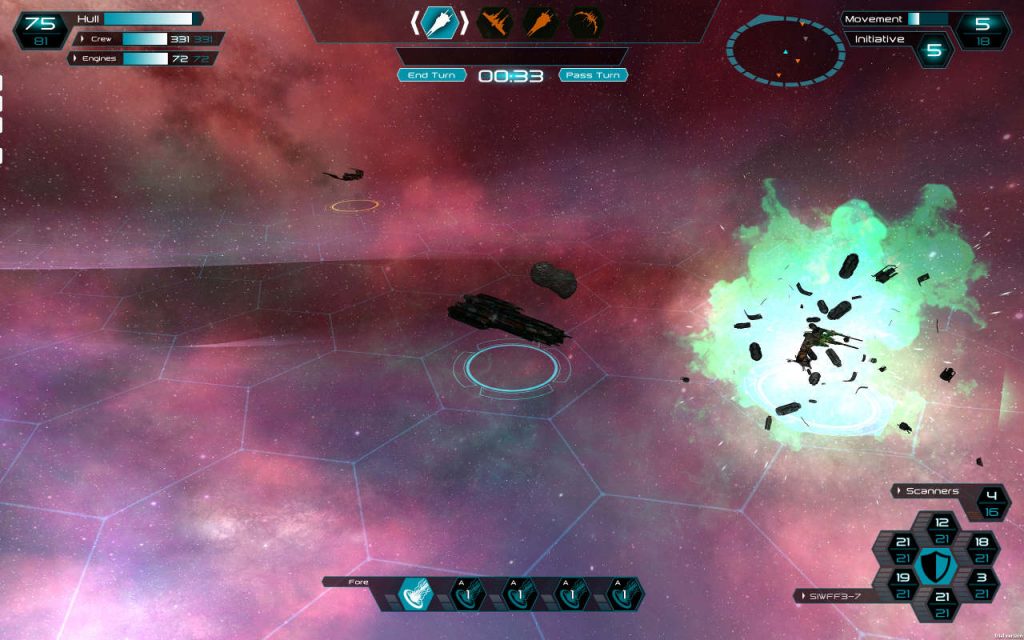 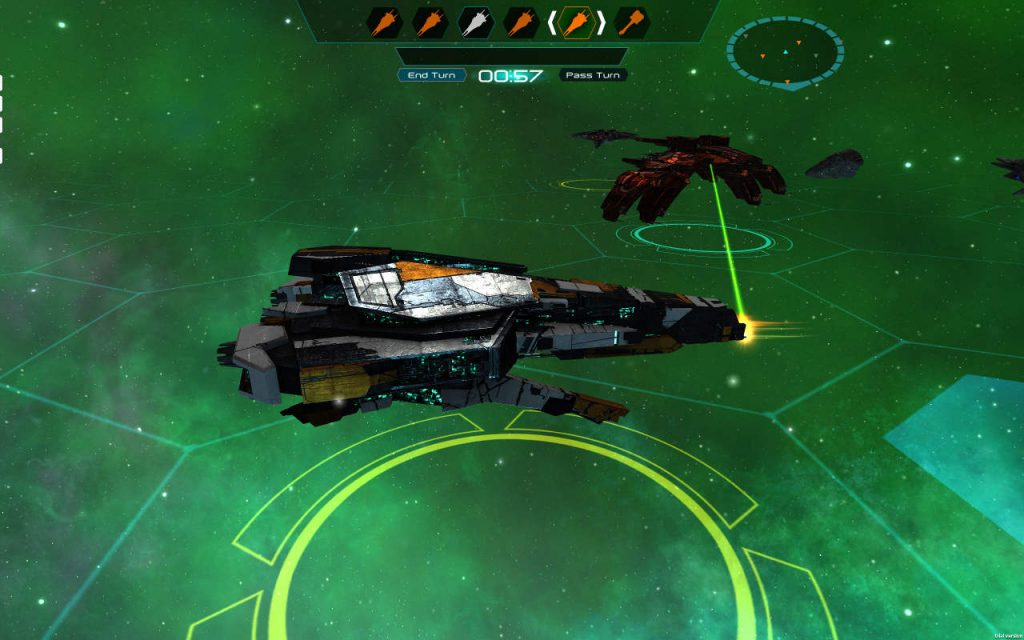 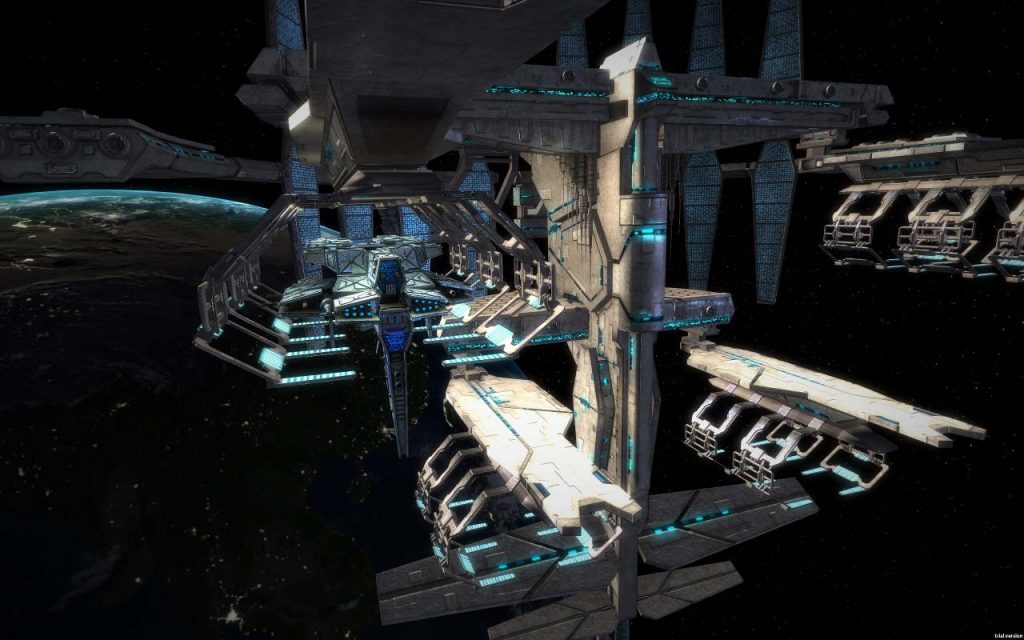 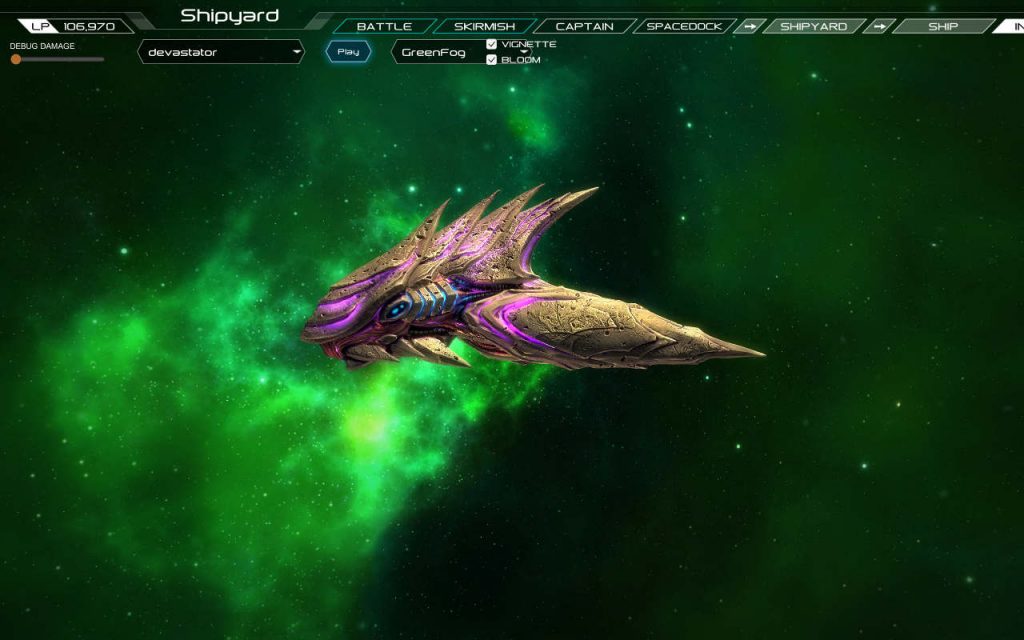