Spacebase DF-9 has hit version 1.0, and to celebrate #DoubleFine is offering fans a neat cross-promotion. 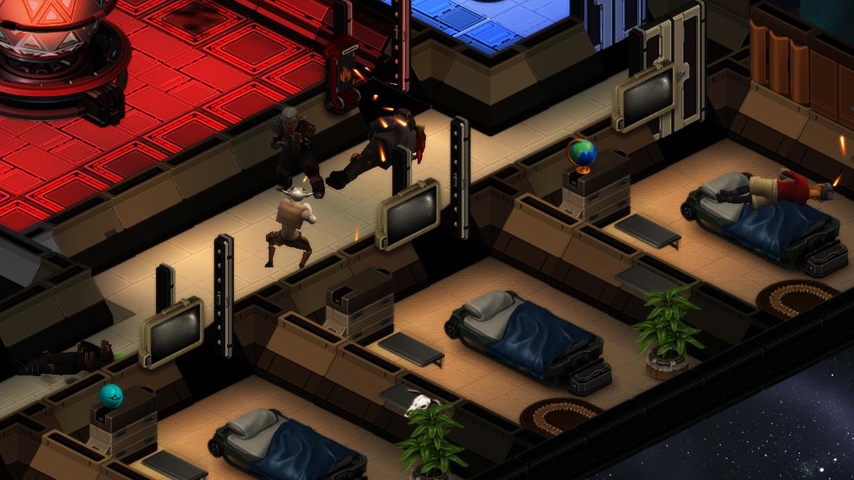 As such, it’s decided to end Spacebase DF-9 development (but not ongoing support) with the latest #release.

That build hit Steam this week – there’s a launch trailer below – and the simulation sandbox has dropped in price to $20.01, with a further 40% off during launch week.

Double Fine is also offering SpaceBase DF-9 in a bundle with its other “Amnesia Fortnight turned Indie Funded” game, Hack ‘n’ Slash – but if you own one, you already own the other.

This may help smoother the ruffled feathers of those who bought Spacebase DF-9 at full price, or expecting a much more extensive feature list, although probably not those of the super loyal Double Fine fans who already bought both games.