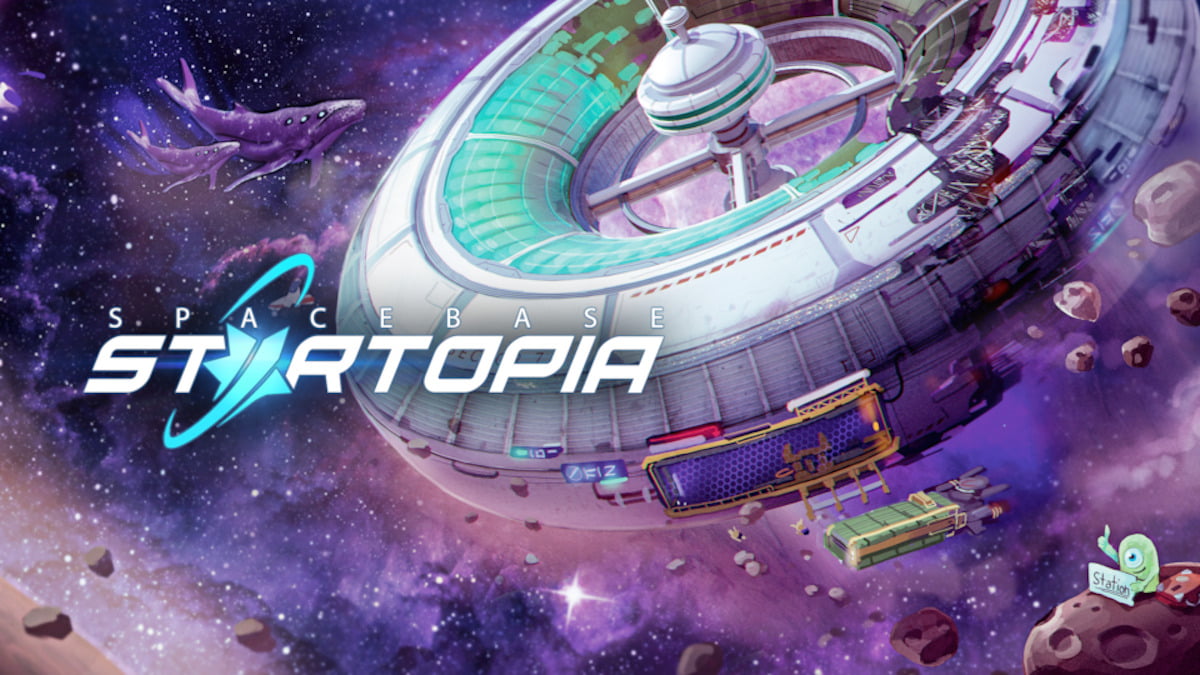 Spacebase Startopia beginners guide trailer comes ahead of the launch in Linux gaming, Mac and Windows PC. Thanks to developer Realmforge Studios. Who are also gearing up for the release via Steam, Humble Store and the Kalypso Store. Available for pre-order with a 10% discount.

The space station management sim Spacebase Startopia is almost there. Getting ready for the March 26th launch in Linux gaming, Mac and Windows PC. So of course Kalypso Media and Realmforge Studios are releasing a brand new Beginners Guide trailer. The video gives an overview of the base. While showing off a range of activities where alien visitors can take part in once they’re aboard. Including an all night all day disco, space whale therapy, and a loot box lottery. Offering those willing, a chance to swap their hard earned space bucks for a quick dopamine spike. And also a chance to win a new hat.

Alongside hordes of loud alien tourists and one totally not homicidal AI. Spacebase Startopia is also home to another more recent invasion: rumors. In the base’s on-board cat cafes, strange feline based gossip has run rampant. Which is due to a recent report checking the wonder. Have a look at the beginners guide trailer for details.

Spacebase Startopia is a new take on a fan favorite space base management game. Since this bright and often crazy universe offers players a blend of city building and base management. Along with a dash of RTS fighting.

Since they are breathing life back into a true classic. Developer Realmforge Studios have a careful balance between old and new changes. So they can properly reimagine the popular strategy game. That also revolves around a donut shaped space station. All full to the brim with a colorful cast of aliens managed by their tireless commander. This is going to be you.

In Spacebase Startopia, players will carve out their own little space in the universe. All ready to become a galactic utopia. So, if your management skills are up to the task. There are three different game modes. Also a vast amount of management decisions to make. Well, under the watchful eye of the VAL, the station’s sarcastic AI. There’s plenty of in-depth gameplay waiting for new and seasoned players alike. Above all beware of invading space pirates. They will do their best to ruin your fully laden plans.

You can pre-purchase Spacebase Startopia now. If the beginners guide trailer gets your attention. Then you can pre-order the game on Steam, Humble Store and the Kalypso Store. Receiving a 10% discount, priced at $44.99 USD. Coming into Linux gaming, Mac and Windows PC on March 26th. 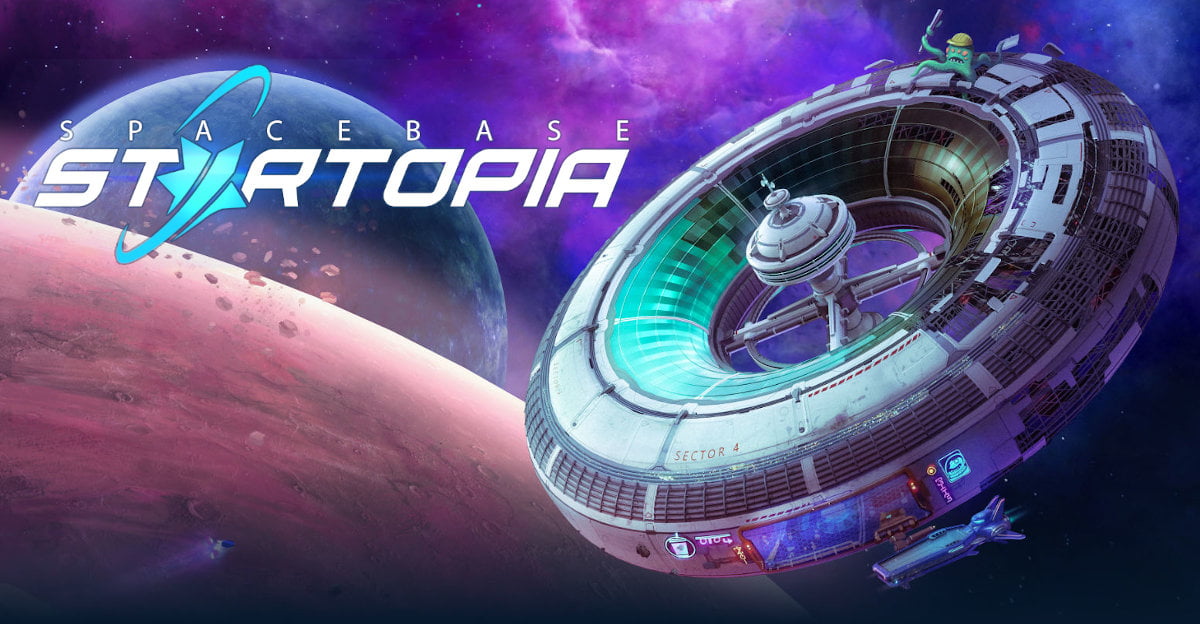 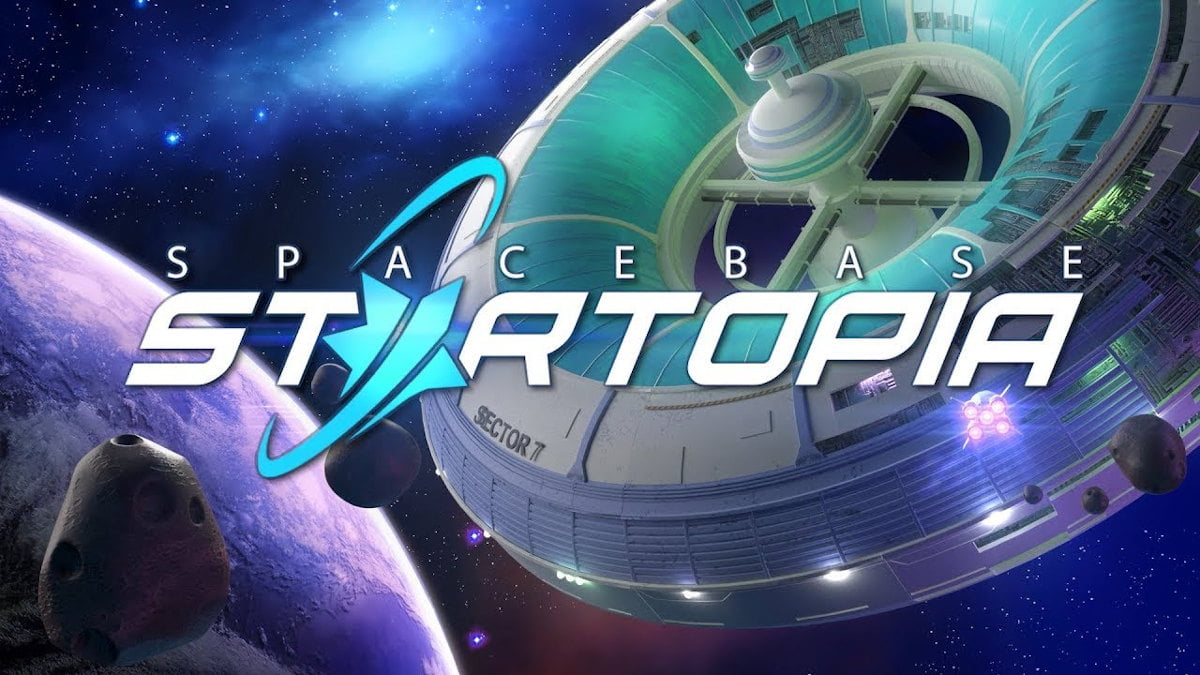