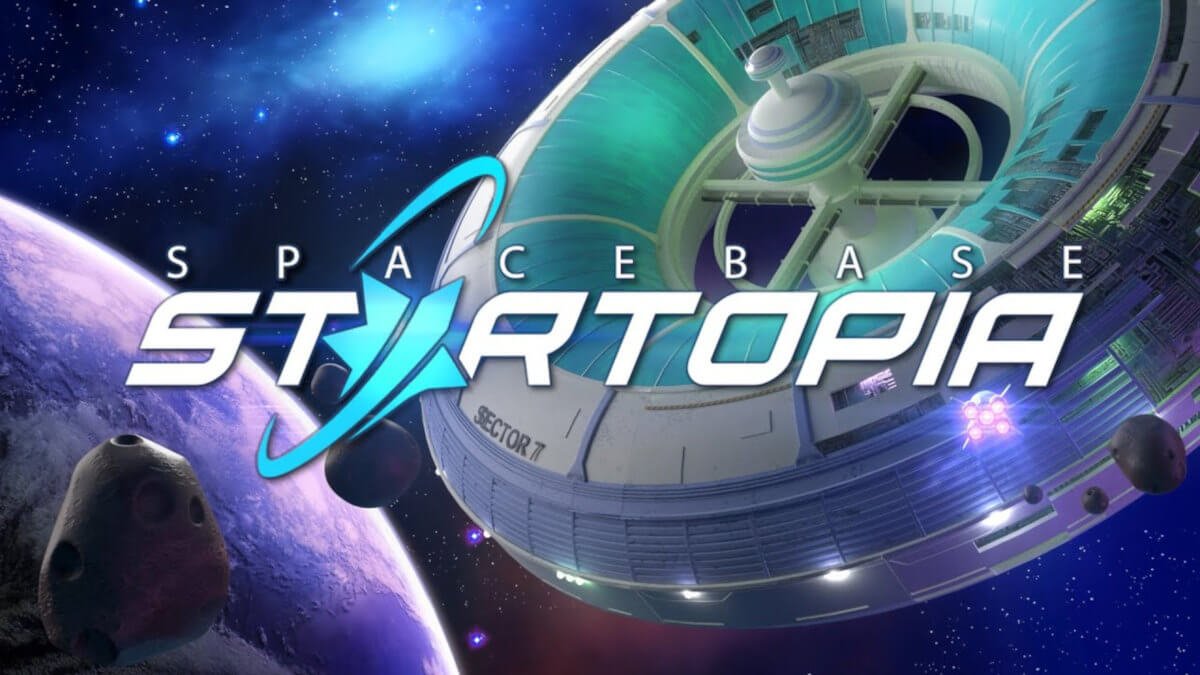 Their upcoming space management sim Spacebase Startopia is subject to a navigational glitch. Since the station AI insists is down to human error. Also overshooting its destination by several thousand light years. Delaying its arrival on Earth to Spring 2021.

The new release date will allow for more development time. While focusing on further polish the game. Ensuring that it reaches the highest quality level possible. And also meets the high expectations of fans and beta testers. In addition, the delay means that the game can launch in more territories. And even on more platforms from day one.

Spacebase Startopia is a new take on a fan favourite space base management game. This is a vibrant and often absurd universe. One that also offers players an exciting blend of city building and base management. Along with a flash of RTS skirmishes.

By breathing life back into a true classic. Developer Realmforge Studios strikes a careful balance between nostalgia and innovation. A reimagining of the popular strategy game. Which revolves around a donut like space station. All full to the brim with a colorful cast of aliens. All run by their tireless commander (that’s you, human).

In Spacebase Startopia, players will carve out their own little space in the universe. Finally ready to become a galactic utopia. If your management skills are up to the task. With three different game modes. There is a vast amount of management decisions you have to make. All under the watchful eye of the VAL, the station’s sardonic AI. There’s plenty of in-depth gameplay waiting for new and veteran players alike. So beware of invading space pirates. They will certainly do their best to ruin your carefully laid plans!

Spacebase Startopia strategy simulation release is now delayed until 2021. Due to make a day one launch in Linux gaming, Mac and Windows PC. Even more available with a 10% discount on Humble Store, Steam and Kalypso store until October 23rd. Dropping the pricing down from $42.99 USD from $47.99 USD. 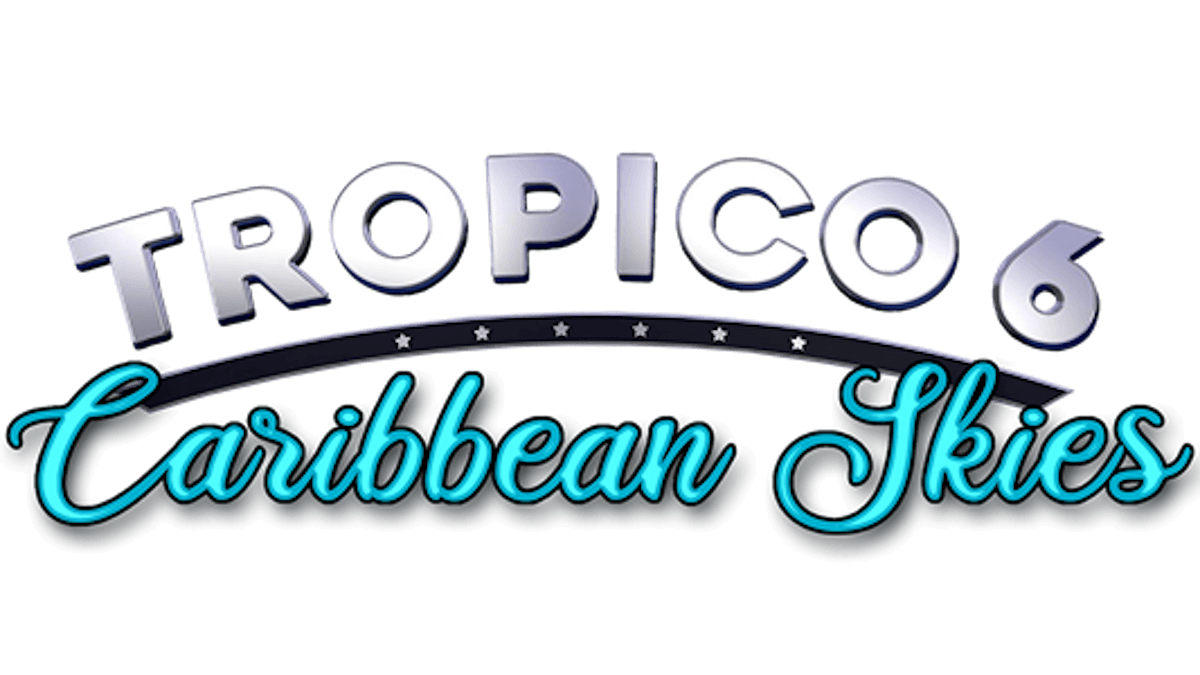 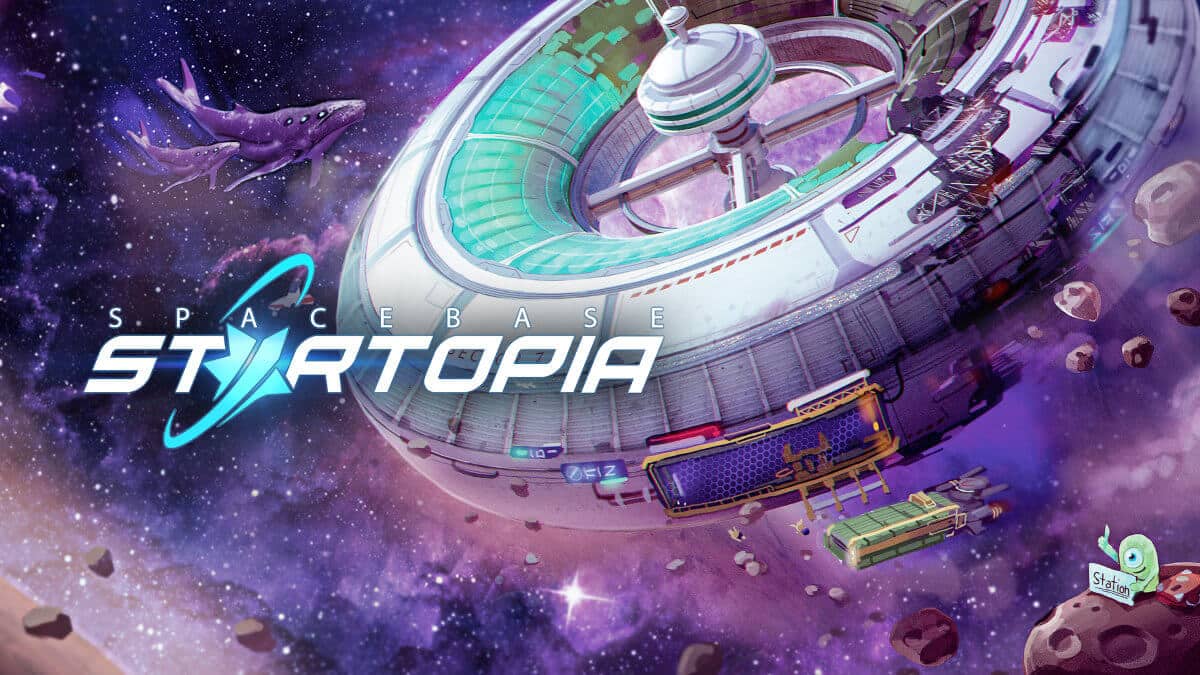