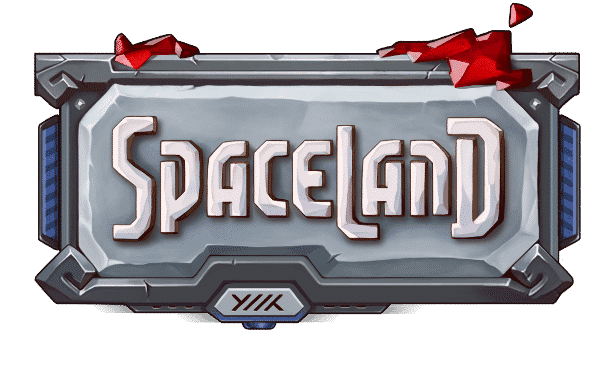 Spaceland is a new XCOM type tactical RPG announced for Windows PC, with plans for release in Linux games. Thanks to developer Tortuga Team. Announced for a Q3 2019 release on Steam.


Spaceland is an upcoming sci-fi tactical RPG for Windows PC. Where players taking on the roles of various members of a futuristic kill team. While dropping into alien bases. Doing away with threats in a fast paced reworking. So this is not the traditional Tactical RPG formula.
In Spaceland, battles are quick. So there is no time wasted deciding on character details. Such as costumes, load-outs, and other nitty-gritty details. Since each character is already kitted for battle. Ready to get into the action.
These are also those heroic adventurers. So players won’t lose time on recovering. Such as those missed shots. Instead the focus is on skilled team member placement. So you can get the best line of sight. Optimising your shots with equipped weaponry. Since speed and smart unit placement is the order of the day. This is a streamlined take on classic tactical RPG’s (XCOM).

“We use Unity for Spaceland. Linux port is in plans, but not our priority right now. So much other work.”

Since this is both good news and somewhat frustrating. Clearly we will not have a day one Linux release. But the use of Unity 3D is a good sign. Since this will likely mean Proton support until the native port. And since the game does not have a release date yet. We can likely expect a Linux release late 2019. A somewhat similar reply to the Steam comment below:

“If the game will have enough wishlists from Linux users. We will invest enough efforts to make Linux version. Braveland was ported to Linux quickly. But Spaceland porting could be more tricky.”

“Spaceland is the loving homage to sci-fi classics. Both games and books, that we’ve been wanting to make for a long time,” said Anton Mikhailov, Creative Director at Tortuga Team. “We’ve taken the core of the tactical RPG (XCOM). The turn-based combat. And reworked it for speed. Meaning players will likely only spend 10 minutes at most on a battle. But it will be fun and exciting the entire time! We expect fans of sci-fi entertainment will enjoy our storyline. While fans of tactical combat will find something new and refreshing in Spaceland.”

Spaceland is the latest creation from Tortuga Team, the developers behind the successful multiplatform fantasy tactical RPG series — Braveland. The game drops players into the boots of a tough-as-nails tactical team of Space Rangers Lead as they explore an alien world and defeat its vicious denizens in turn-based combat. Shoot, kick, hide, blast, crush. Do whatever you can to outsmart and defeat the alien menace!

In the classic traditions of the science fiction genre. You’ll be tasked with gathering a team of fighters. So you can unravel secrets of the mystical planet. Rich dialogues will reveal the true colors of your teammates. And if you’re lucky, you’ll uncover special details of their individual backstories.

Spaceland sci-fi tactical RPG is coming Q3 2019. Releasing on Windows PC on Steam. But the game will have a Linux release. Stay turned for a further support update.