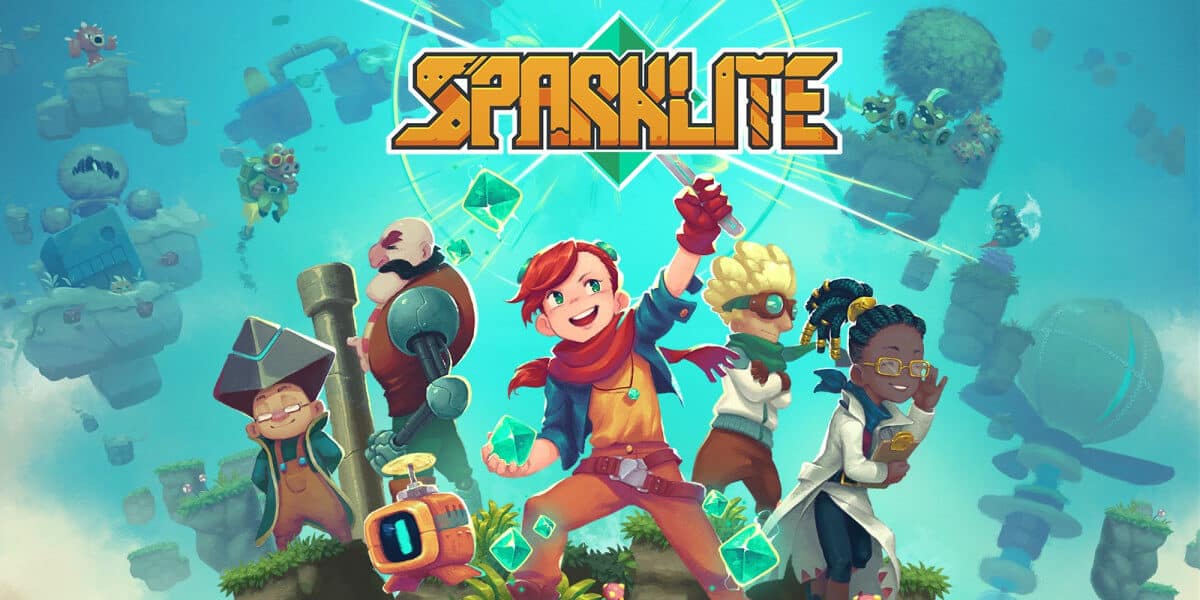 Sparklite action adventure is coming to Windows PC, and then Linux. We reached out to Red Blue Games. Since the release will be available on Steam, November 14th.

Since the world of Geodia can be a precarious and wondrous place. Merge Games invites you to discover even more secrets. Doing so with Margo and Pogo. These are Geodia’s (self-proclaimed) fearless explorers. As they see the world, meet people and gear up for adventure.

We are using Unity to create Sparklite, and several of us develop on Mac. I will definitely try to get it running on Linux, but it won’t be until after launch.

At first developer Red Blue Games said no to Linux. Check out the Steam Discussion. Then in a previous email reply changed their thoughts. Stating, “so a port to Linux would likely not be too difficult.” Which is true, since Unity 3D makes it easy. And most of the developers are building the game on Mac. Giving native support a bit of a boost.

Sparklite is an action adventure taking place in an ever-changing land. While you battle foes in top-down action. As you use an arsenal of gadgets, guns, and gear. Explore dangerous corners of the procedurally generated world. Also take down titans of the mining industry. As you work to harness the power of Sparklite.

As you explore vibrant lands you’re sure to meet some interesting people. Such as Hawkins, who has a healthy supply of Gadgets and Widgets to sell. There is also Hopper, The Refuge’s medic and chief scientist.

Sparklite will have you solving puzzles. As you work to defeat a range of different bosses and enemies. The game joins together elements of classic adventure titles. Such as The Legend of Zelda with a blend of approachable roguelike elements. While you gear up for adventure. Then get ready to immerse yourself in an everchanging world. Taking on the role of Ada. As you journey across an assortment of different biomes and save Geodia. 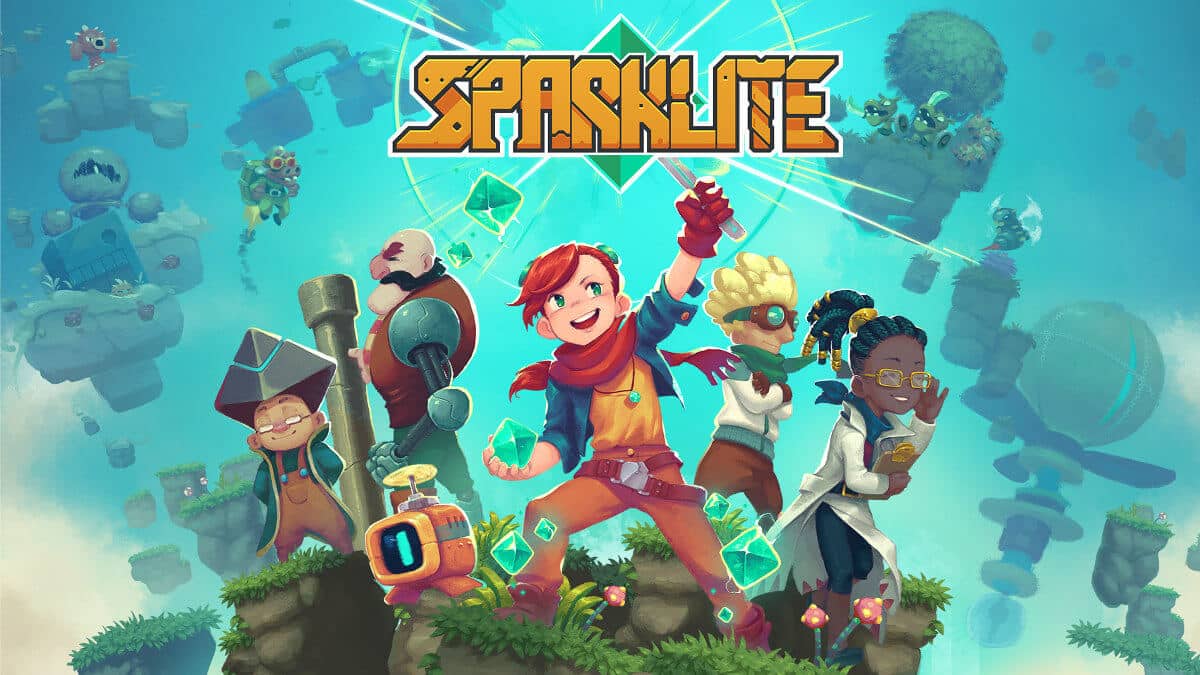 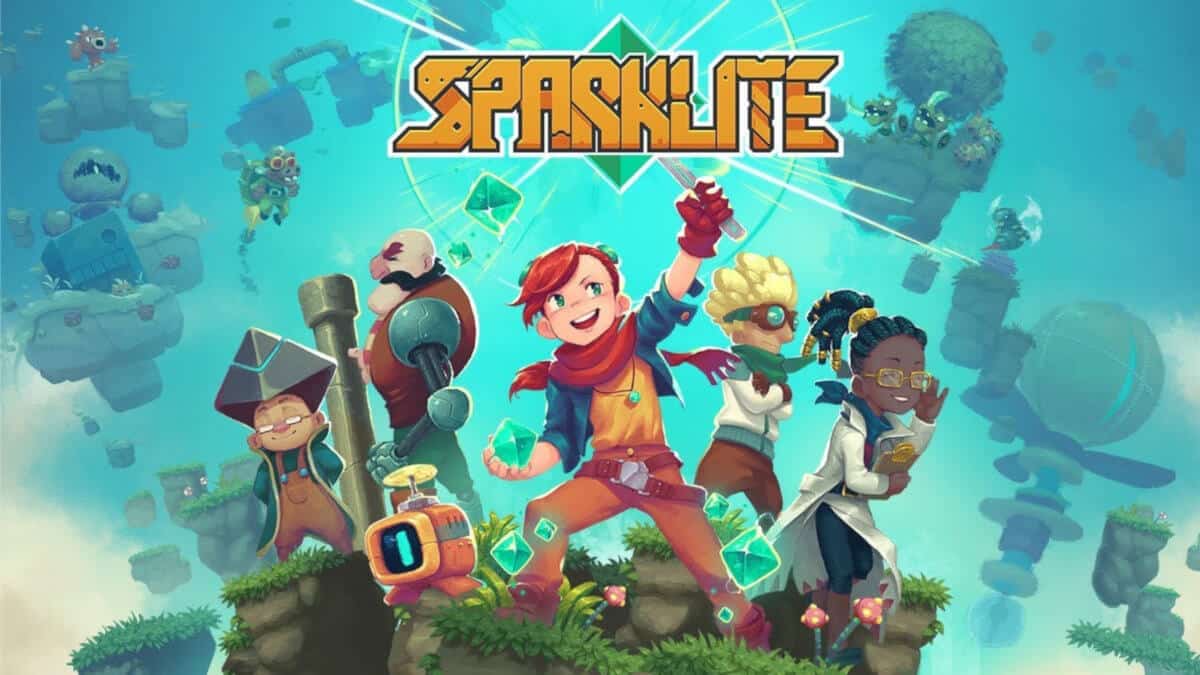 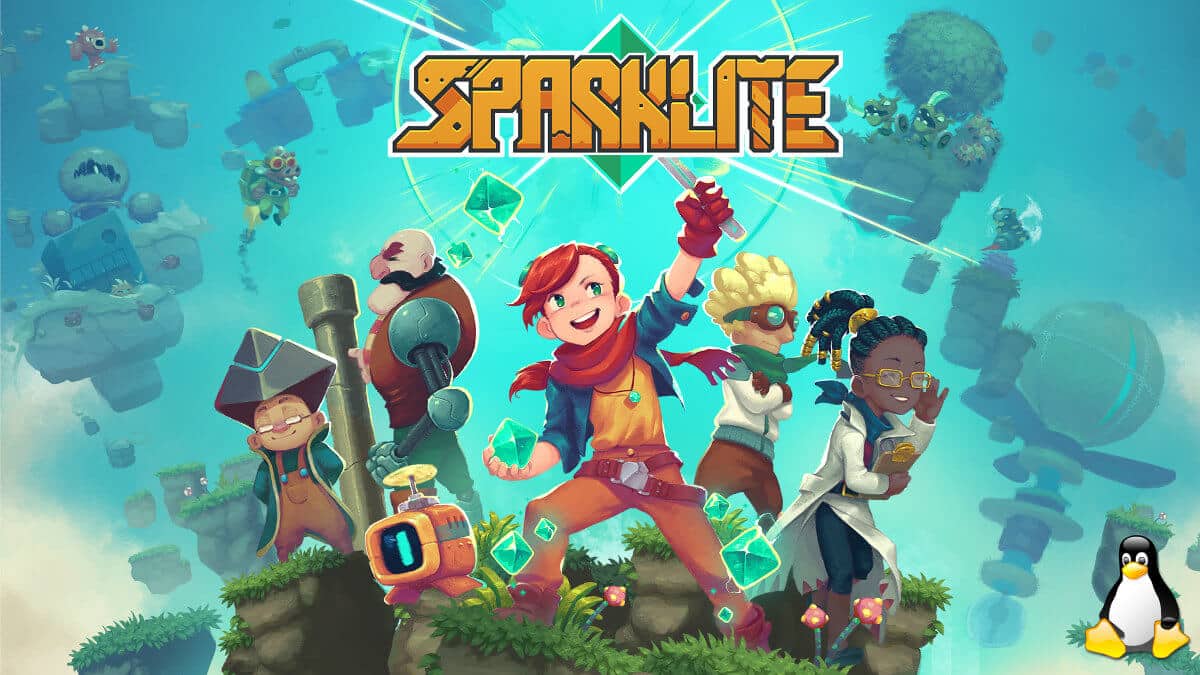