Speed Limit old-school shooter has a game Demo on Steam for Windows PC, but playable on Linux. Thanks to developer Gamechuck. The games release is not due until Q2 2021. Plus we also have further details regarding Linux.

Gamechuck has a new demo of Speed Limit on Steam. Which is very playable on Linux using Proton. The easiest way to dive in and get a taste is to launch the game off the Steam webpage. For some reason, the Steam client is not friendly. But controller support does work deliciously well. So good luck.

Now gameplay itself is straight forward. Basically a daily train commute gone wrong. Speed Limit is a one take, non-stop arcade experience that never slows down. Also, a true old-school shooter boiled down to its core elements. Where the action is hard, fast, and addictive.

The development of Speed Limit was started before the push to open source. And we are still developing it in the non-open-source “Gamemaker: Studio 2”.

It has been tested (by us) to work on Steam by using Proton (the Steam version of Wine). But if it doesn’t, we can easily export the Linux build as well.

The game is also featured on our arcades which are going to be open-hardware and also going to run on Linux.

Since the Speed Limit full release is not due until 2021. This gives the developers time to focus on the build. And that being said, it seems that Linux is certainly a solid option.
What’s interesting, Gamechuck also goes on to explain their use of the GODOT engine. And also their commitment to supporting Krita, Git, Npp, Inkle and other FLOSS applications. Leading us to believe that a native port is indeed very possible. And more over, the playable Demo has a heap of crazy good fun.

Speed Limit will have you running, driving and flying. Also, dying (many, many times!). Literally, from the moment you click play to the moment you die, you are in control. As soon as you think you’ve learned how the game works. Everything changes to a completely different genre. Since this is a true throwback to the golden era of arcades.

Full game release will include:

Speed Limit Demo offers a taste of the first three levels in the game. Available on Windows PC as a free download. But very playable on Proton on Linux. And yes, it’s well worth playing. 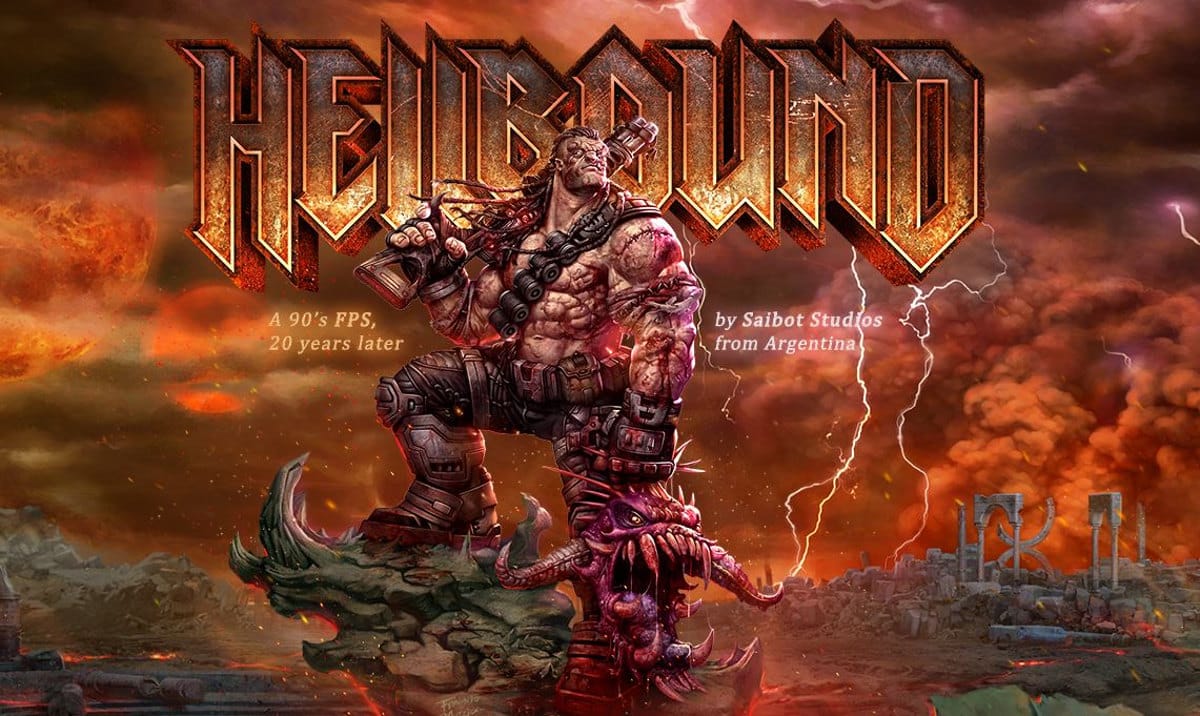 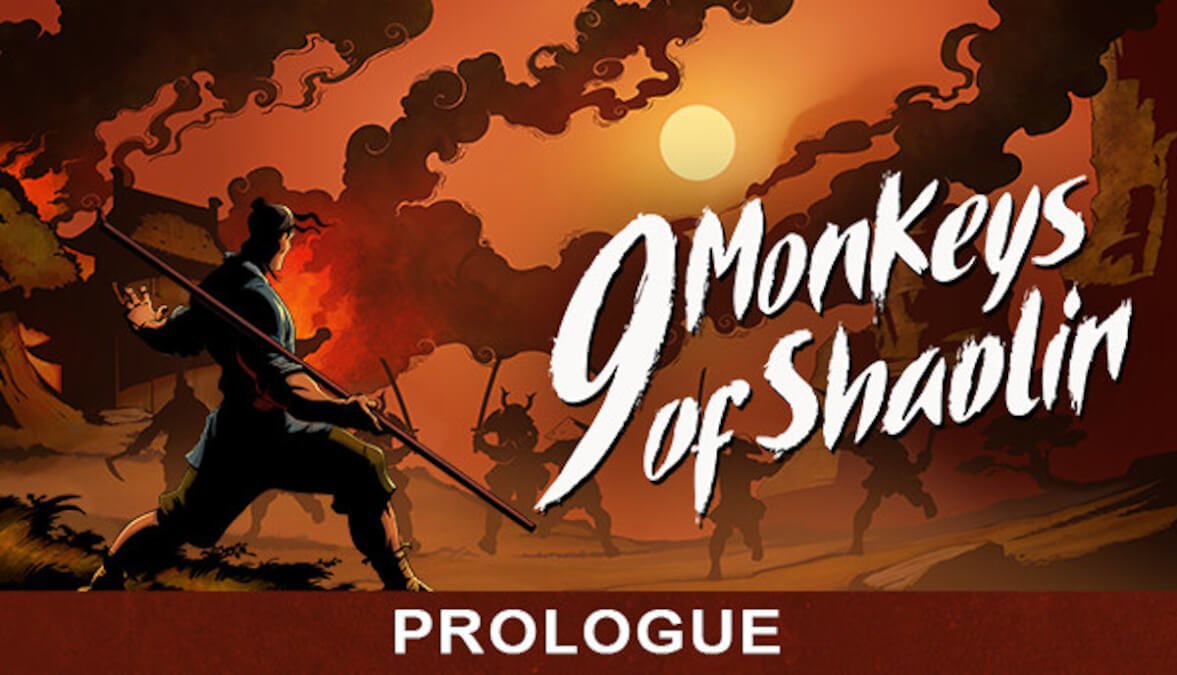