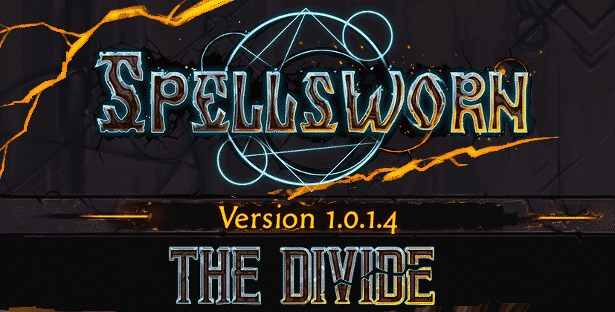 “Due to unforeseen circumstances, our in-game shop hasn’t been accessible. At least since we launched Spellsworn in March. So in celebration of the new in-game shop. We’ve also thrown in new spells, skins and lots of new items,” said Stefan Jonsson, CEO of Frogsong Studios. “With over a thousand concurrent players still jumping into the Spellsworn arena every day. We are confident that this major update will bring them a fuller experience. And attract new players to battle with as well.”

Along with bug fixes and an overall game polish. The update also introduces two new spells, skins and tons of new items. Available for purchase through the completely new in-game shop.

In Spellsworn, players rely upon tactics and quick reflexes. While trying outsmart and obliterate opponents. Also using a well thought out combination of spells across different disciplines.

Players battle it out in teams or free-for-all. The are also intense five-round matches for up to eight players. Between each round, the magic arsenal can be customized. So this is done by trading or upgrading spells. Switching up strategy and messing with the minds of rival wizards.

The magic mayhem reaches another level once the hazardous environment begins wreaking havoc. This also makes the playable field more treacherous. Causing damage over time to each player pushed off the arena. With an ever-changing environment that poses as much of a threat as the enemy. So adaptation is just as important as a quick hand and mind.

For more details and to jump into the free-to-play game on Linux and Windows. Check it out on Steam and the official website. 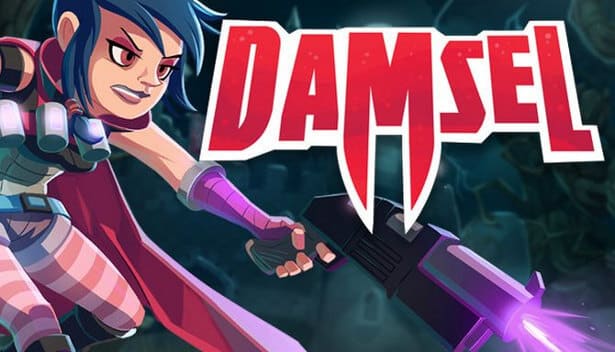