Sphinx and The Cursed Mummy is an original 3rd person action-adventure. Also inspired by the mythology of ancient Egypt. While travelling the world via magical portals. All to foil the evil plans of Set. Sphinx’s Journey. Which will require all his wits, agility, and special powers. Since he will also rely on his reluctant hero friend, The Mummy. Helping when being inconspicuous is the only solution. All to find the stolen magical crowns of Egypt. Sphinx can stop Set and save the world.

Sphinx and the Cursed Mummy Features:

So Sphinx and the Cursed Mummy releases now on Linux, Mac and Windows. The games also discounted 34% on Steam and GOG, priced at $9.89 USD. 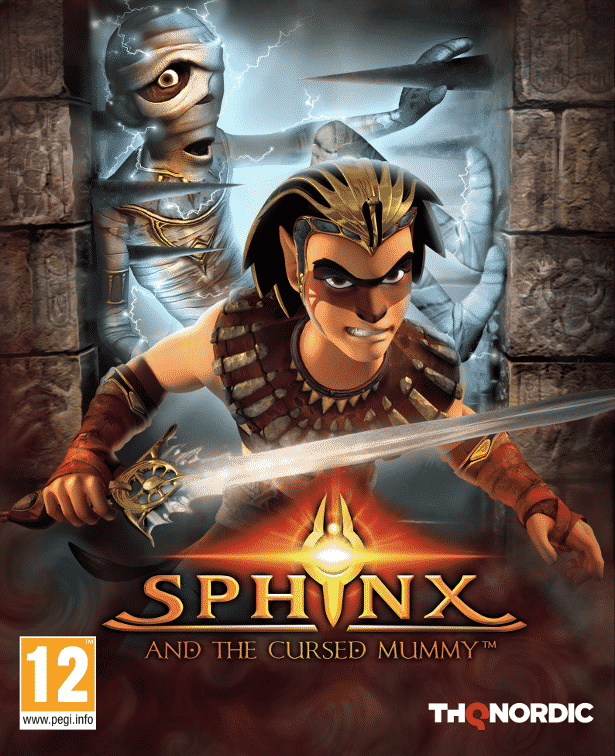 Sphinx and the Cursed Mummy coming to Linux